The Story Behind the Story – Gemma Rogers 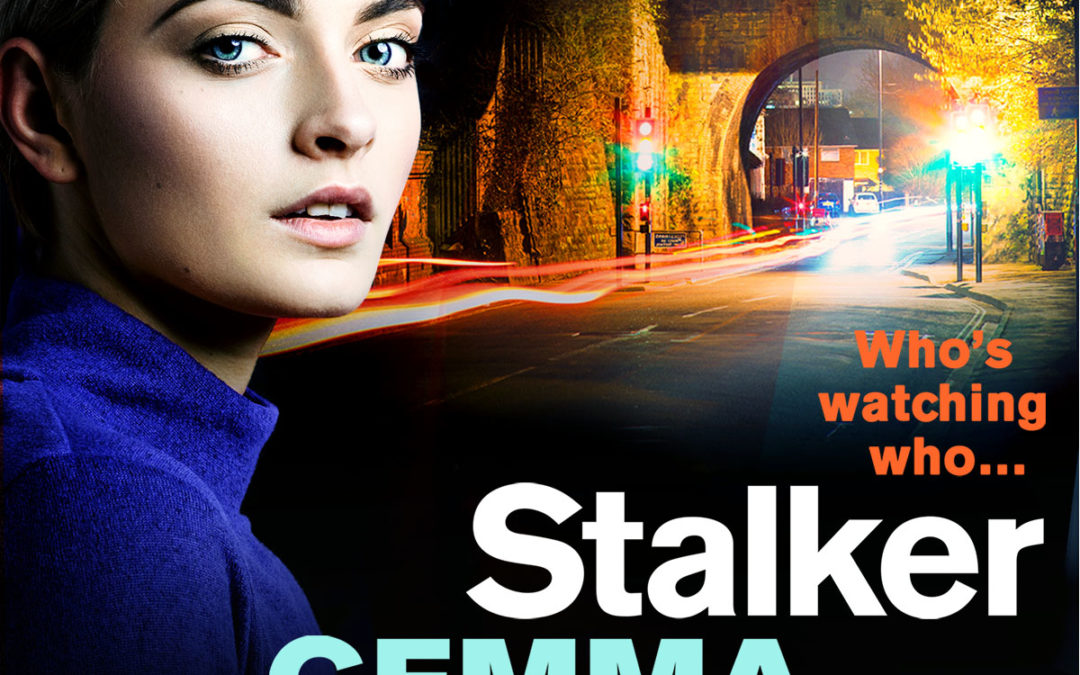 The real life experience which led to Stalker

Everyone has a novel in them. Isn’t that what they say? I knew I did. I think I was always going to write Stalker it just took me twenty years to get my head around how I wanted to do it.

My debut was born out of a real-life encounter, a traumatic event that took place at eight o’clock on a Sunday morning. A time when I least expected a man to jump me from behind and press a knife to my throat as I made my way to the train station.

But Stalker isn’t just an amplification of a personal experience, it’s about the feelings that lay dormant afterwards. Forced down and overlooked for a long time, never fully resolved. How does it feel to be a victim? All of us are victims at one point or another in life. Many of us endure tragedies, abuse and conflict. Some live in fear every day.

In a growing epidemic, a crime survey for England and Wales estimated that 4.9 million adults will have experienced stalking or harassment in their lifetime, with 700,000 women stalked each year.

Since 2014 the number of recorded stalking offences has trebled in England and Wales with a staggering 10,214 cases were recorded in 2017-2018 alone.

Once I’d got past the feeling of self-pity I began to think differently. Glad it was me, a twenty-one-year-old grown woman and not a child doing her paper-round, or a pensioner on her way to get some milk from her local shop. I felt empowered to be able to turn a bad experience around and view it in a more positive light. I was strong enough to deal with it.

Being a victim of a crime, especially one of that nature, throws up all sorts of emotions: anger, disgust, self-loathing even guilt and trying to work through them alone is difficult. A support network is essential to make sense of what happened and begin to heal.

I felt furious at the man who had taken advantage of me. How dare he pluck me from the street in broad daylight and drag me down an alleyway. How dare he take by force what I would never have given willingly.

My dismay at the police, who found not an ounce of DNA and the detective who admitted he hadn’t actually believed me as I was so calm in my retelling of what happened. Not until they found some grainy CCTV. The same detective that I heard from a handful of times, before it became obvious my case wasn’t going to be solved. I had no idea who my attacker was, I couldn’t have identified him in a court of law. It was a dead end.

My main character Eve was born out of something long buried. All the thoughts and feelings I’d been withholding for years came to the surface and I hope she’s a richer character for it.

As for me, well it’s been almost twenty years. I’ve made my peace and moved on and I hope anyone reading this, who has had a similar experience knows they can move forward too. The incident that once defined me, holds no power anymore and I think writing Stalker has given me that.

Stalker will be published on the 10th of September and is available for pre order now!

Never give up on a wish for a happy ever after...

A little bit of #mondaymotivation from Pippi Longs

Happy Friday everyone! 🙌🏻 Looking for the pe

Anyone else joining us with this #newyearsresoluti

Our first cover reveal of the year and what a bril

The final day of the Book & Tonic advent calendar

It’s #Day22 of our advent calendar and we can’

Happy Friday before Christmas! 🥳🎄 we have su

#Day19 of the Book and Tonic advent calendar! 🎉

#Day18 on the Book & Tonic advent calendar and tim

Hope everyone is having a great week! It’s #Day1

It’s #Day16 of the Book and Tonic advent calenda

Hope everyone is having a lovely weekend! It’s #

Happy Friday everyone as it’s #Day13 of the Book

To celebrate #Day12 of the Book & Tonic advent cal


Error: API requests are being delayed for this account. New posts will not be retrieved.