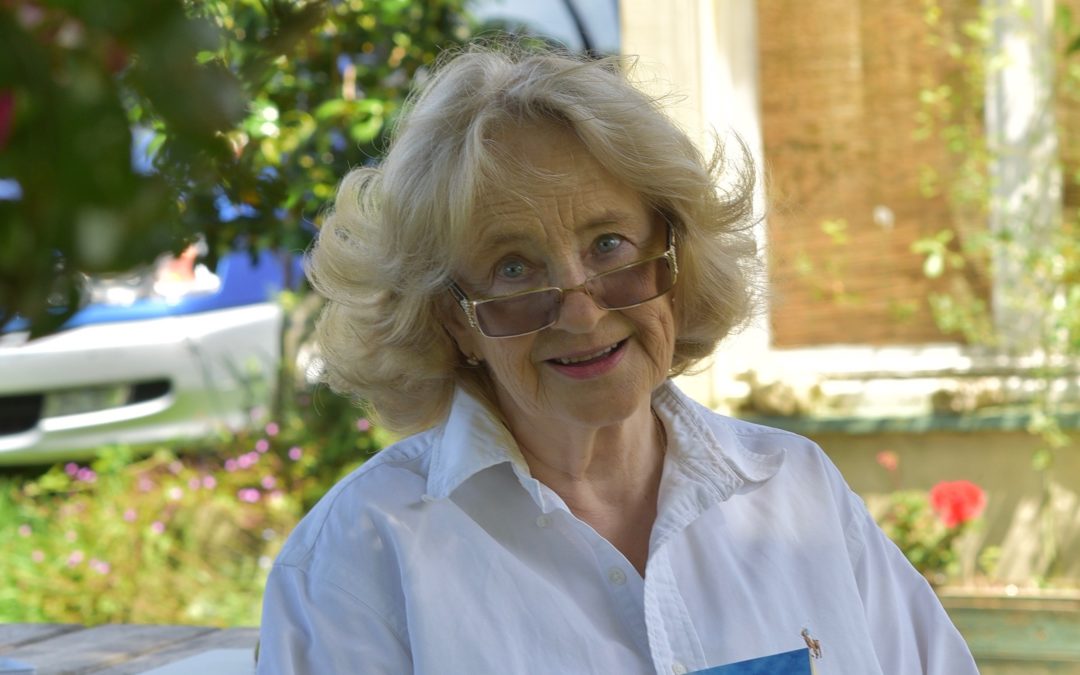 Of all the things associated with the Principality of Monaco – tax exiles, luxurious yachts, expensive property, the yearly Formula 1 Grand Prix to name but four  –  a jumble sale does not readily spring to mind. But every year at the beginning of December that is exactly what is held in the prestigious circus tent in Fontvielle right next to the helicopter port.

It’s got to be the poshest jumble sale in Europe, if not the world. Of course it goes by the much more romantic title of ‘Kermasse’ but basically it’s a jumble sale and Christmas Fair held to raise money for various charities both in Monaco and wider afield.

Over the years it has become something of a ritual in the social calendar of the well-off who live in Monaco and along the nearby towns of the Cote d’Azur like Antibes, Cannes, Nice and Menton. With Princess Caroline as the Patron it draws on a rich seam of supporters to organise it every year. Not only do the well-to-do donate all kinds of unwanted clothes and goods, they also attend the event, en masse. Either to run stalls or simply to socialise. They treat the day and the place as their own and descend to eat, drink and gossip as well as spend money. ‘It’s just like a midday cocktail party with all one’s chums’ was how a friend described it to me.

From the moment the tent flap is lifted at 10.0.a.m. on Saturday morning and the semi-orderly queue that has formed surges in, it’s all systems go. The whole place pulsates with people hunting down a bargain with a determination that knows no bounds. Forget Black Friday and Cyber Monday – Kermasse Saturday in Monaco is much more fun.

All the familiar stalls are here for the Christmas fair: cakes, preserves, handmade toys, crackers, Christmas presents and cards, sweets, bric-a-brac, paintings by local artists, jewellery. In between these stalls there are the fund raising tables selling raffle and tombola tickets.

As for the jumble itself: trestle tables around the perimeter of the tent are piled high with all the usual secondhand goods: clothes, shoes, books – hundreds of books – electrical goods and miscellaneous items. The better quality clothes, designer labels and the like are separated and displayed in ‘The Boutique’ – and this is where there are real bargains to be had.

The first year I went to the Kermasse rumour had it that a Chanel suit had gone for just twenty euros and a Versace cocktail for a mere forty euros. I consoled myself with the thought that the women who wear ‘haute couture’ in Monte Carlo tend to take the phrase ‘You can never be too rich or too thin’ very seriously. Designer dress sizes all tend to be in the 6 – 10 size range with very little, if anything in my size. (12 on a very good day). I have found some bargains down the years though – including a brand new pair of Timberland boots for my husband for fifteen euros and a lovely leather handbag for me for the princely sum of five euros.

The centre of the tent, where the circus ring would normally be is packed with tables and chairs and surrounded by food stalls offering a range of dishes. As the wine flows into plastic cups, the partying begins. The noise starts to rise and ricochet around the tent and its almost impossible to hear what people are saying even if they are sitting next to you.

It’s a great day out and one I enjoyed for several times when we lived down south. Very few people believe me when I say that the best jumble sales I’ve ever been to have been in Monaco but they were. And I’ve still got the leather handbag to prove it.

The Kermasse for 2019 was held 7th December