A Springtime to Remember… escape to Versailles for a French adventure! – Lucy Coleman 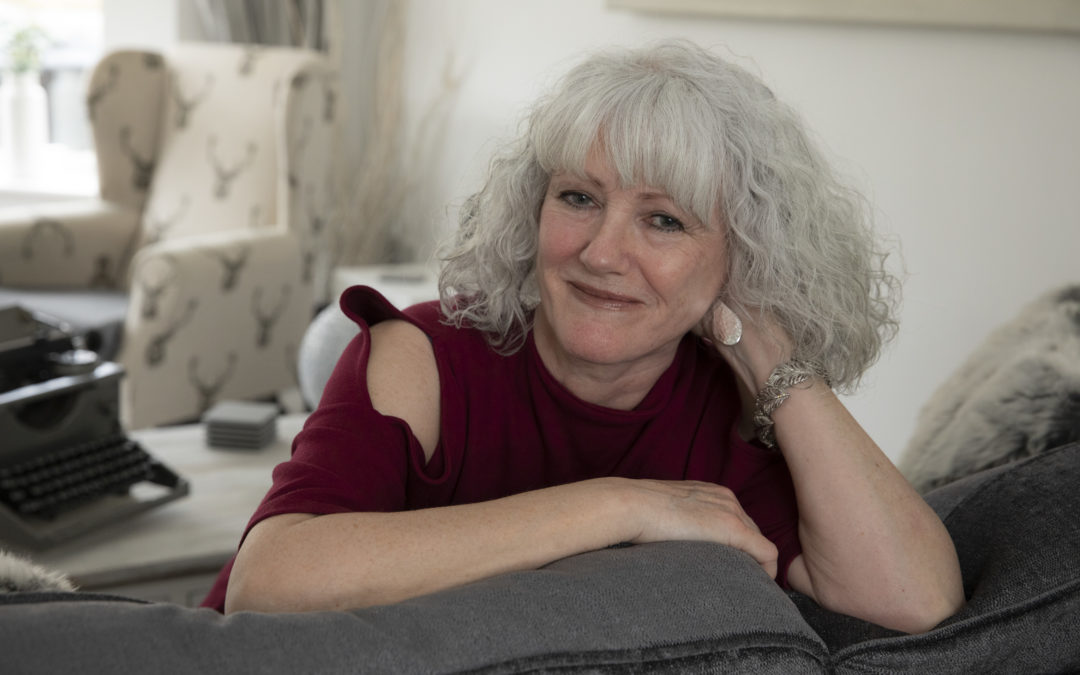 Location, location, location – and it doesn’t get much better than the opulent and atmospheric Palace of Versailles. But, as a writer, even when you have the perfect setting you still need the right storyline. I knew that all I had to do was wait and the characters would eventually jump into my head, their words flowing through my fingers as I typed.

On 12 June 2018, I was rather impatiently waiting in the queue to enter the palace itself, when Lexie and her grandma, Viv, popped into my head. Finally, after maybe eight trips in total – spanning a period of fifteen years – I knew the story would unfold the moment I sat down to write it.

While the palace is the jewel in the crown, it is the extensive park and gardens that are always the focal point for me. Yes, courtiers congregated in the long corridors, and beautifully adorned rooms of the palace to see and be seen; that sense of presence is tangible. But as for the plotting, the love trysts and the desire to relax in some hidden little nook, far away from prying eyes – well, the gardens are perfect cover for a secret rendezvous.

Today, a much smaller army of gardeners nurture the vast areas of landscaping. From simple meadows and rolling lawns, to the intricately manicured patterns of the formal garden in front of the orangery. And the greenhouses, where annuals and cuttings are tended, ready for planting out in the spring – it’s a massive task.

My character, Lexie, wanted to go to Versailles to interview some of the modern-day horticulturists, because her grandmother spent a year there as a student in 1961. But Grandma Viv never spoke about her big adventure after she returned home, marrying Lexie’s grandfather shortly afterwards and beginning a family.

And that’s how the story began to come to life on the page. Given its history, the Palace of Versailles is a place where passions have always run high. A place where reputations and lives could be ruined by idle gossip, or on the turn of a card at the gaming tables. And the poignant, illicit love affairs, doomed from the start because marriage was about money and position, not love. But as you wander the gardens, you can also feel the passion of the gardeners, past and present – theirs was, and is, a true labour of love. And my heart was telling me that was the story waiting to be told.

Fiction isn’t fact; but as surely as we can all imagine the anguish of those who lived at the palace and ended up in love-less marriages, the gardeners fought a different, but equally emotive, battle. That of finance.

Without the ability to raise taxes to fund work, as in Louis XIV’s day, over the years the preservation of the deteriorating buildings and hard landscaping (statuary and fountains) was, naturally, top priority. Imagine, then, the frustrations for those responsible for maintaining the living landscape with a much smaller team and dwindling funds.

Lexie uncovers some of the dilemma’s faced by the gardeners in the 1960s, a time when it’s documented that budgetary constraints were particularly tough. As the story unravels, she discovers the reason why her grandma never spoke about her time there. Versailles is magical, but throw together a mix of strong personalities, all fighting passionately for what they believe is the right way forward, and hearts can, and will, be broken.

If you’ve never visited the wonderful palace, then take a virtual trip and spend springtime in Versailles. Sprinkled with a little history and abundant with the magnificence of what is a true wonder, it can be hard to tell where one love story ends and another begins.