A Year of Mr. Maybes: a strong protagonist and a special supporting lady 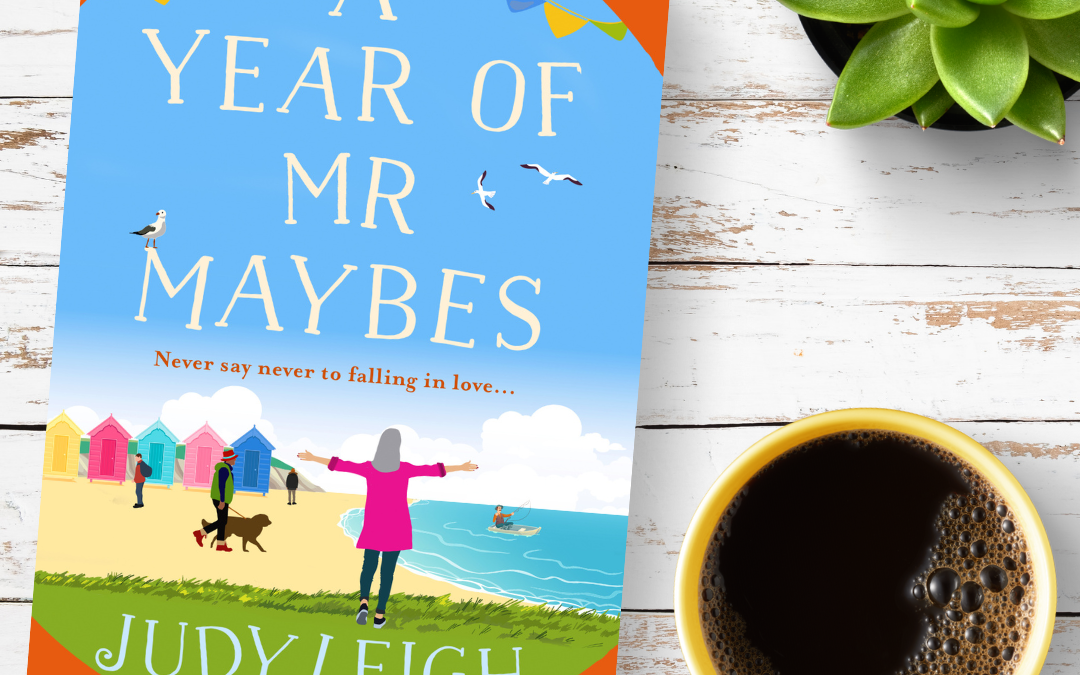 A Year of Mr. Maybes: a strong protagonist and a special supporting lady

A Year of Mr. Maybes is published on March 29th and it features some of my favourite themes: fun times, second chances, it’s-never-too-late-for-romance and strong women who survive. But this time it also has an extra theme: environmental concerns.

I’ve set the novel in Lowenstowe, a fictitious composite of so many beautiful coastal towns in North Cornwall, and the fresh setting runs parallel with the protagonist’s chance to start again. In her early seventies, Val Maxwell doesn’t expect to be deserted by her husband of forty-seven years, and the way it happens takes her by surprise. She moves to Lowenstowe, with its stunning sandy beach and an invigorating wind that blows in change with each new month.

Val makes friends quickly and although she’s not looking for romance, her son’s impending marriage makes her think that taking a plus-one would balance the wedding photographs. After spending so long with just one partner, Val has no idea what her type is now. But meeting a different person each month might just help her to decide…

In the novel, there are many fun characters of all ages. I particularly like Val’s new neighbours, and I love Caden Curnow who works for the local newspaper and Ollie Moon, who is a wise and thoughtful young man. But one of my favourite characters is Loveday Moon. In her aviator sunglasses, her hair plaited and wrapped around her head beneath a beret, she is an eighty-year-old eco warrior, unafraid to speak her mind, ready to challenge authority to improve conditions in Cornwall. She regularly picks up litter from the beach, campaigns on behalf of poor families, demands that the local publican use recyclable glasses and insists that dog owners bring newspaper with them wherever they go…

Val meets a variety of new people. Several of them are eligible men who might become new partners or a plus one, and she has varying degrees of success. But Loveday is always there on her journey, arms folded, giving her opinion, challenging established ideas. She is warm hearted and her honest tongue and her generous spirit shine.

I have dedicated A Year of Mr. Maybes to Loveday Moons everywhere. I am thinking particularly of those women and men, whatever their age, wherever they live, who take up the cause and struggle for something they believe in, unafraid that their path might be difficult, or that opposition may be frequent and support often thin on the ground. Loveday epitomizes the people who are, as an old head teacher of mine used to say, ‘salt of the earth.’ It isn’t a phrase I particularly like, but it means people who are strong, determined and who bristle with honest conviction, whose hearts are in the right place and who are often role models or leaders of others, who never give in even when the going is tough.

I have a soft spot for Loveday, for all Lovedays. I hope you will enjoy meeting her in the novel and I hope you’ll love reading A Year of Mr. Maybes as much as I loved writing it!

You can order a copy of Judy’s brand new book A Year of Mr Maybes here:

Will Dani find love this Christmas? Or will she be

Two beloved girls. The mother who adores him. The

⭐️ COVER REVEAL ⭐️ No one can be trusted..