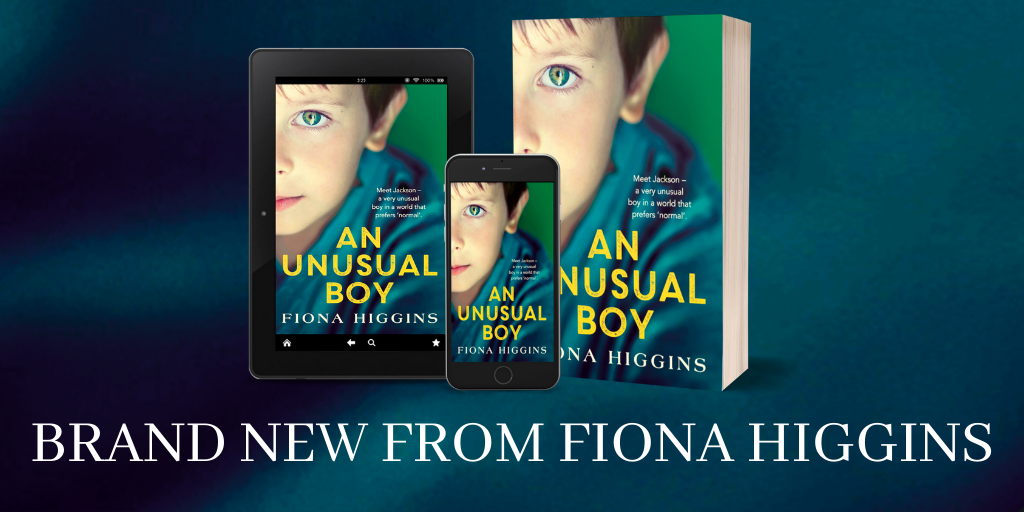 As a mother who frequently writes about – you guessed it – motherhood, I’m often asked by readers whether there’s any truth to my fiction. Have I managed to slip some friends into my novels, a nasty neighbour, my mother-in-law?

Of course not! I staunchly deny, even though it’s sometimes a difficult line to defend. (Try telling the members of your real-life mothers’ group that you’ve written a novel called The Mothers’ Group… ‘but it doesn’t feature any of you ladies, I swear!’)

The truth is, my novels are frequently inspired – at least in part – by the chaos and delights of family life. I wrote my debut novel, The Mothers’ Group, when I was sleep-deprived with my second baby (so it’s little wonder it features some dark themes – sleep deprivation will do that to you). A few years later, Wife on the Run tapped into my angst around the frenetic pace of modern living and my children’s engagement with social media, while my third novel Fearless was inspired by three incredible years my family and I spent living in Bali.

It’s no surprise then that my newest novel, An Unusual Boy, published by Boldwood Books, is also inspired by layers of personal experience. Set in the quintessential Australian beachside suburb of Queenscliff, its central character is 11-year-old Jackson, a quirky boy with surprising ‘super-powers’. While Jackson doesn’t have a particular diagnosis, he sometimes struggles with communication and friendships – he’s neuro-diverse, which means his brain works in atypical ways. The unique way Jackson moves through the world is often humorous and endearing, while also rendering him quite vulnerable.

I think we’ve all probably met, or cared for, a child similar to Jackson. Perhaps we even know an adult like him? In my twenty-year career in the not-for-profit sector in Australia, particularly working with charities in youth mental health and wellbeing, I’ve come into regular contact with children like Jackson. And while it’s not always easy, I’m a better person for the experience.

Children like Jackson have a lot to teach us all about perseverance, resilience and the importance of embracing diversity in all its forms. While society’s systems – such as schools, policing, and the justice system – don’t always cope well with difference, the ‘Jacksons’ around us (and there are many) demonstrate that what sets us apart is often our greatest strength.

Of course, in real life, walking alongside every child like Jackson is usually a dedicated parent or carer. This is something I explore in the novel through the character of Julia, Jackson’s mum. While she struggles at times to raise a child who is different in a world set up for ‘normal’, she’s also deeply committed to supporting and advocating for her son. Ultimately, the novel highlights the selfless love of parents just like Julia, whose story is echoed in the daily commitment of thousands of real-life parents and grandparents and teachers the world over.

Capturing the complexities of family life in a novel is both a responsibility and a privilege. Ultimately, An Unusual Boy is a tribute to the beauty found in diversity, the healing power of empathy, and the incredible resilience of parents under pressure – because in my view, parents are the unsung heroes of both this novel and our real world.