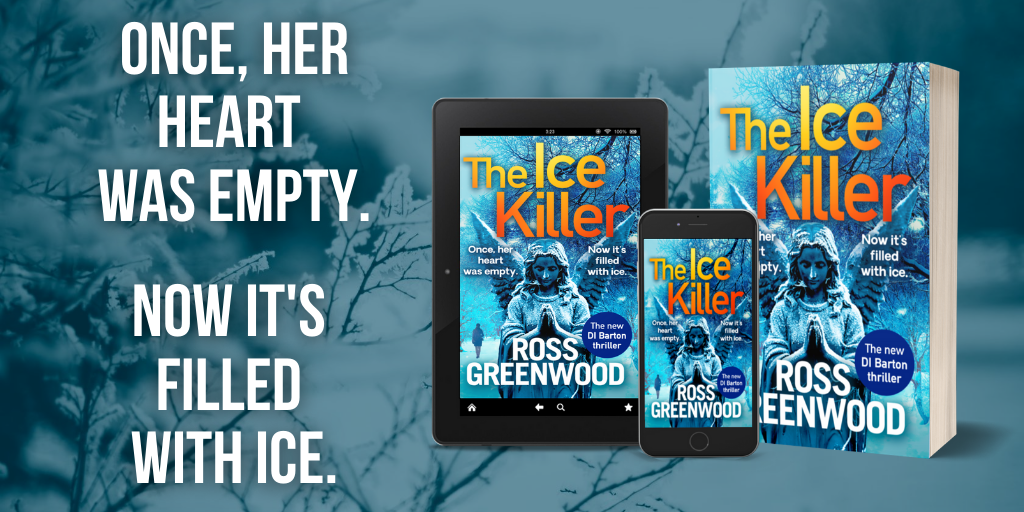 Can murderers make you happy?

I worked with all types of criminals, but people who had committed murder, the most terrible sin, were shocking and interesting for many reasons. Most murders were clear cut. The perpetrator normally knew the victim. Often, it was their partner. For those that were less obvious, the crimes were usually solved because so many resources were thrown at the case due to the rarity of such an offence here in the UK. DNA evidence proved many cases beyond doubt.

Therefore, most of the accused usually pleaded guilty when put in front of the Crown judge, but it was rare for them to be sentenced on the spot. They usually had to return to court to be sentenced; often about two weeks later. That’s a long two weeks. When I was working a landing, I was fascinated by the reactions of the prisoners while they were waiting throughout this time. I could virtually see the weight fall off them.

The judge could sentence them to life with a minimum of twenty, twenty-five or even thirty years, for example. They would all have been within the sentencing guidelines. It probably didn’t matter that much to the judge, but it would make a huge difference to the inmate. The nights were long as they waited for the axe to fall. People aged years.

From observing them in this period, I would say that was the moment when their actions become real for them. Those men, and rarely women, then understood that their lives were also ruined. Maybe they finally comprehended the finality of what they had done to someone else.

In a way the guilty go through the five stages. They might deny it to the police at first. They could be angry because they felt provoked and it was therefore not their fault. They’d bargain for a lesser sentence. They aged years in a few nights, depressed at their predicament.

When they came back from court, they would almost be relieved that the waiting was over. I closed the door on one twenty-two year old after he was sentenced. He got back to the prison in the evening to begin his time when everyone else was locked up. Just before I shut him away, I noticed a wry smile.

‘God. I will be forty-seven when I get out.’

It was grief for a life lost. His own. But he was already at the acceptance stage.

Strangely, I went home happy that night. My own problems had paled into insignificance. And, most importantly, I was free.