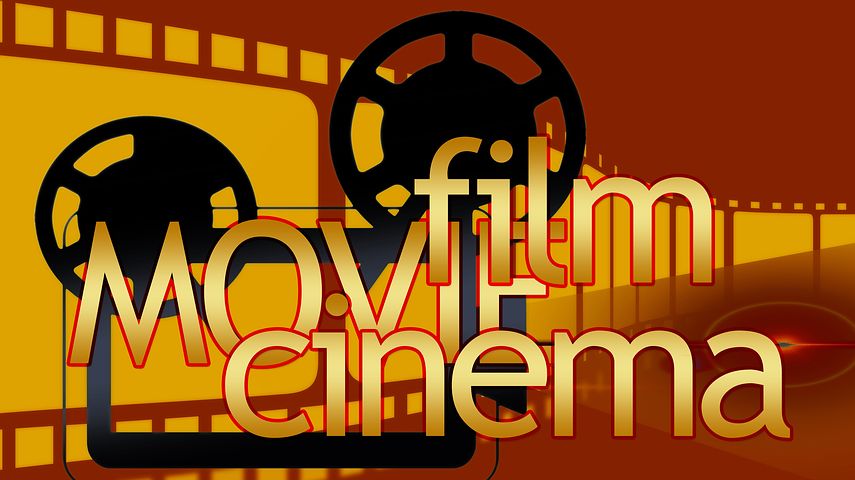 There are so many festivals, conferences and exhibitions held these days in Cannes that sometimes the town can seem to be permanently hyper with everything going on in the Palais des Festivals. But by far the biggest event of the year is the International Film Festival. Glamorous and glitzy, it lifts everyday Cannes out of itself in a way that every other event somehow fails to do. It truly comes into its own for the 10 or 12 days when the stars, the super yachts and the Maseratis and Bugattis become commonplace. Cannes is truly star studded and Over The Top for those days in May every year – although it inevitably rains and the mistral blows for at least one or two of those days!

Daisy the young journalist in my book Rendez-vous in Cannes describes the scene on her first morning in Cannes like this:

‘I’m sitting at a seafront café, croissant and coffee to hand, watching Cannes come to life on the first full day of the festival. The morning sky is the brilliant blue that gives this stretch of the Riviera its other name, the Cote d’Azur, and the forecast is for a sunny day.

People are arriving, bleary-eyed, back at their hotels and apartments, hoping to catch a few hours’ sleep after partying the night away. Others, still bright eyed and with a spring in their step, are on their way out to the first breakfast meetings of the festival.’

Security these days is heightened but that doesn’t banish the atmosphere that begins to descend the moment the red carpet is placed on those famous steps. Like Daisy we too can sit at a pavement cafe and be ‘in the moment’ that is the film festival. Maybe the famous stars don’t mingle with the crowds on the Croisette to the same extent as they used to but it’s still possible to have lunch in a restaurant and put names to the well known faces at nearby tables.

At its heart though the festival is all about business. While the crowds come to collect autographs and obtain a selfie with their favourite star, the film industry is there to make deals.

This year the 73rd edition of the festival is being held from 12th – 23rd May (coronavirus permitting).