Christmas Can Be Murder: A selection of deadly Christmas reads – Mary Grand 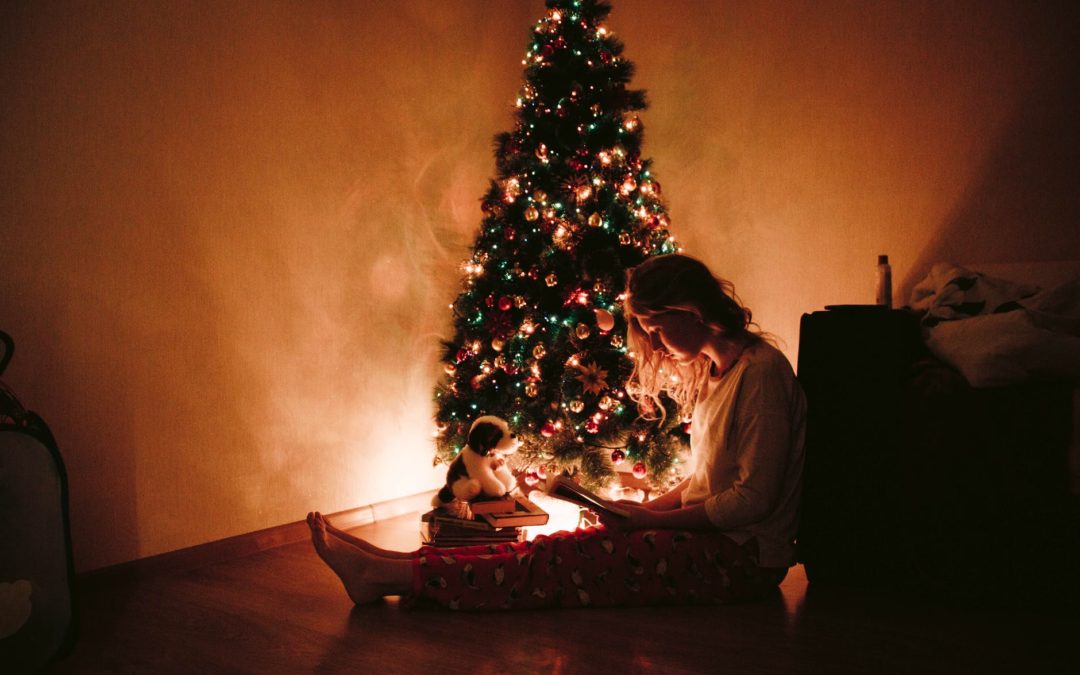 Christmas Can Be Murder: A selection of deadly Christmas reads by Mary Grand.

I love a good murder at Christmas – a fictional one of course! The books range from cosy to distinctly dark, depending on your mood that day. For me they each have plenty in them to distract my mind from the dreaded Christmas ‘to do’ lists. All are very enjoyable and perfect to read curled up with a drink and mince pies.

Agatha Christie wrote this book for a friend who complained that her murders had become too tame!  The quote from Macbeth gives you the flavour of the story- ‘who would have thought the old man would have had so much blood in him.’

This is a classic locked door mystery. The tyrannical Simon Lee invites all his family to his country house for Christmas. On Christmas Eve the peace is shattered by a deafening crash of furniture, followed by a high-pitched wailing scream. They run upstairs to find Simeon Lee lying dead in a pool of blood, his throat slashed. It seems everyone had their own reason to hate the old man. Poirot is on the scene to investigate!

Lucy Foley’ s murder set in the Scottish Highlands is a fantastic take on the whodunnit brought bang up to date. It has to be said very few of the characters are likeable but it’s a great plot.

This is a reunion of thirty somethings who were all at Oxford together. They go to an idyllic and isolated estate in the Scottish Highlands–the perfect place to get away and unwind by themselves. They arrive on December 30th just before a blizzard isolates them from the world. Two days later one of them is dead. A gripping thriller.

In any season, when  life gets tough I may pick up one of Simon Brett’s Feathering mysteries.( There are loads in the series but each can be read as a standalone, the first dozen are the best in my opinion) . This one is a Christmas-themed murder mystery.

The amateur sleuths are Carole and Jude, two very different woman in their fifties, united in solving murders. They drink so much Chardonnay that I wonder how they can walk let alone solve anything, but it is always good fun.

The murder in this book takes place at a local gift shop Gallimaufry. It is burnt down, and a body is discovered in the ashes. It seems like a tragic accident . . . but no-one can die of natural causes when a gun is involved. The victim was young, pretty, and successful; who could possibly want her dead?

This is another book that is part of a series but can be read as a standalone. Agatha Raisin is a favourite amateur detective of mine. She’s a kind of anti- Miss Marple; a tactless loud incomer from London, taking early retirement in a quiet Cotswold village.

This story take place during the dark, grey days of December. Agatha is obsessed by two things – creating the perfect Christmas   and impressing her ex, James Lacey. It is while planning all this she becomes embroiled in solving the murder of the very unpleasant Mrs Tamworthy who has been poisoned with hemlock by one of her family.

I only discovered this collection this year. I was introduced to Val McDermid’s short stories in a series of radio dramas which feature detective Alma Blair. (These are very funny, clever short crime stories and well worth looking up.)

This inspired me to download this selection of short stories. They feature Dr Tony Hill and Clinical Psychologist and Criminal Profiler, and DCI Carol Jordan and are an eclectic collection of 12 short stories.

Val McDermid is the queen of the dark and sinister story and these are no exception. The Christmas connection in some is tenuous, but I was hooked and loved them.

Wishing you all a very Happy Christmas and lots of great reads! x