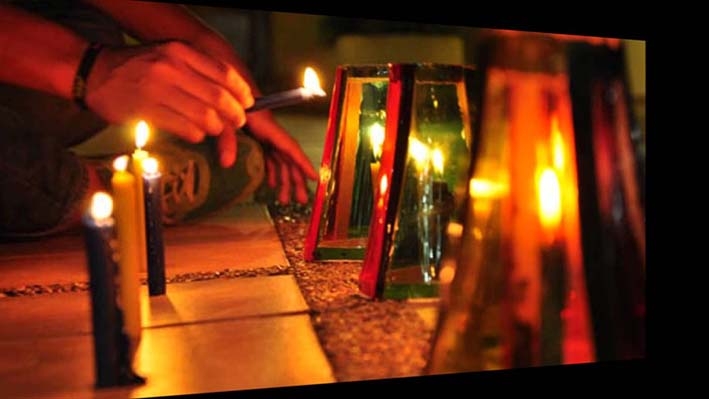 The love interest in My Christmas Number One, Javi, is originally from Colombia and one of my favourite scenes—actually, I think my absolute favourite scene—is the celebration of the día de las velitas with his family in Barranquilla, on the Caribbean coast of Colombia.

The día de las velitas is celebrated across Colombia with family gatherings and lighting candles—not just a few candles, we’re talking swathes of candles, thousands of them, rows and rows outside the houses and on the public squares.

As well as lighting candles, food and music are important parts of the family gatherings. The food can vary from region to region, but usually features little fried cheese balls called buñuelos and a set custard-like pudding called natilla. 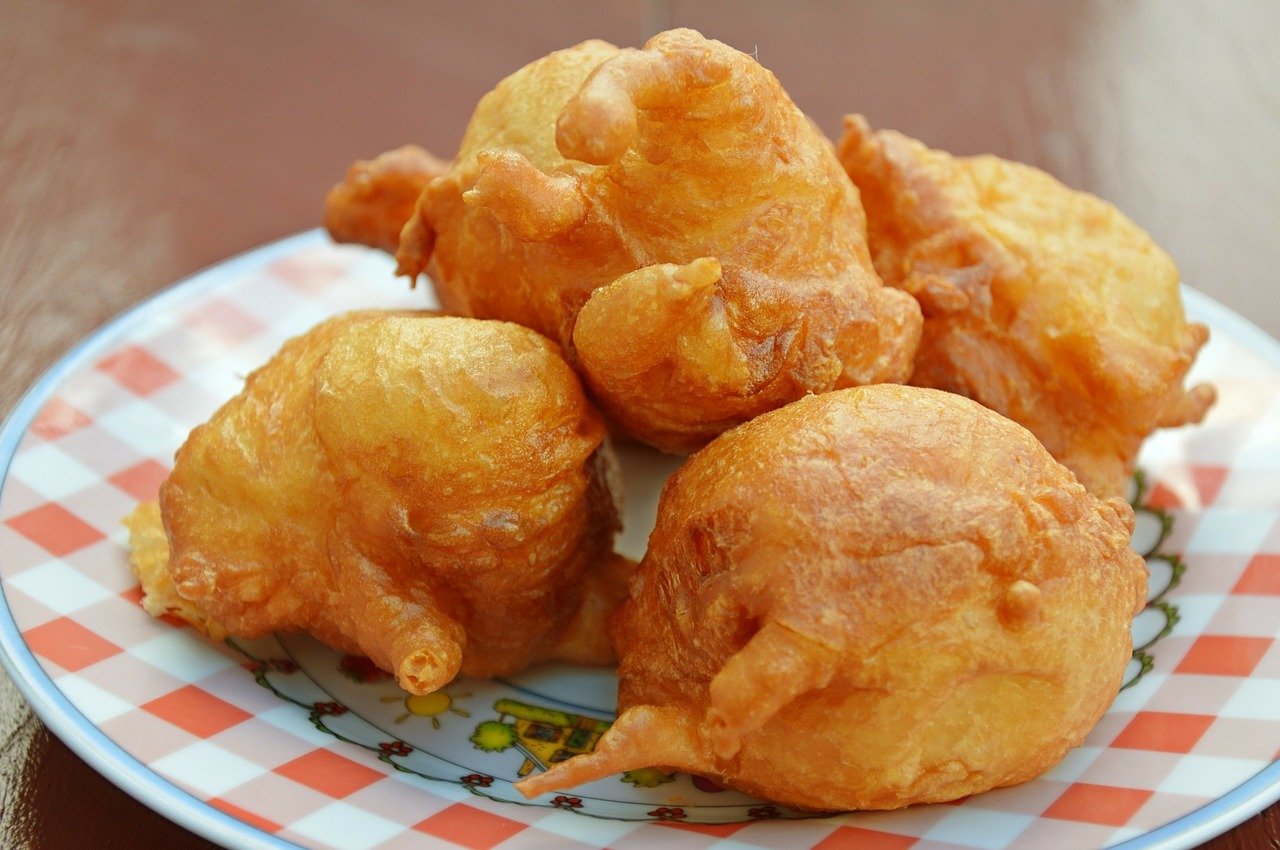 Music is another important component of any Colombian fiesta. Although Colombians are just as likely as anyone else to listen to Mariah Carey and Wham in December, they also have other nostalgic songs, including Las Cuatro Fiestas (the four festivals), which begins with the día de las velitas and Christmas and continues to Carnival in February. In the book, Javi comes from a very musical family, so they not only listen to music on the día de las velitas, they play music.

Below is a short snippet from the scene on the día de las velitas with Javi’s family in Barranquilla. One of the subplots in My Christmas Number One is the development of Javi’s relationship with his 12-year-old daughter, Bea, who’s grown up in Miami. This is the first time she has joined his family for the Día de las Velitas.

It was past midnight and the children were starting to wilt when Mamita gathered them round and handed out lighters and matches and sparklers. She sang a song, her voice rough and warm, as she moved from lantern to lantern with the smallest grandchild. The whole family joined in with the song and neighbours retreated across the square to light their own lanterns.

Cara watched Javi, sitting behind his drums, detached, but with his lips moving as though he couldn’t help it. Bea stood to the side, her arms crossed, watching her cousins. When nearly half of the lanterns had been lit, Javi’s shoulders rose with a deep breath and he stood. He leaned against the house, next to Bea, and nudged her with his shoulder. He fished a box of matches out of his pocket, lit one and passed it to Bea. He fetched a small white candle and held it for her to light, shielding the flame from the breeze with his hand. He gave her the lit candle and motioned her forward with a jerk of his head. He followed her as she hunched down by a purple lantern etched with a butterfly and he lifted the cover so she could light the candle inside.

Cara stared. The square was slowly turning into a glowing meadow of flickering candles, but all she could see was the shadow of nostalgia on Javi’s face as he lit the candles with his daughter. When all the lanterns on the terrace were lit, Bea stood. Javi draped an arm round her shoulders and gave her a squeeze. His chin hovered over her head as though he wanted to drop a kiss into her hair, but he hesitated and caught Cara watching him. He gave Bea one more squeeze and approached.

‘What do you think of our little tradition?’

‘There’s nothing little about it. There must be hundreds of candles on this square alone. It’s beautiful. Does every street look like this?’

He nodded. ‘I’ll take you exploring later – if you like.’ 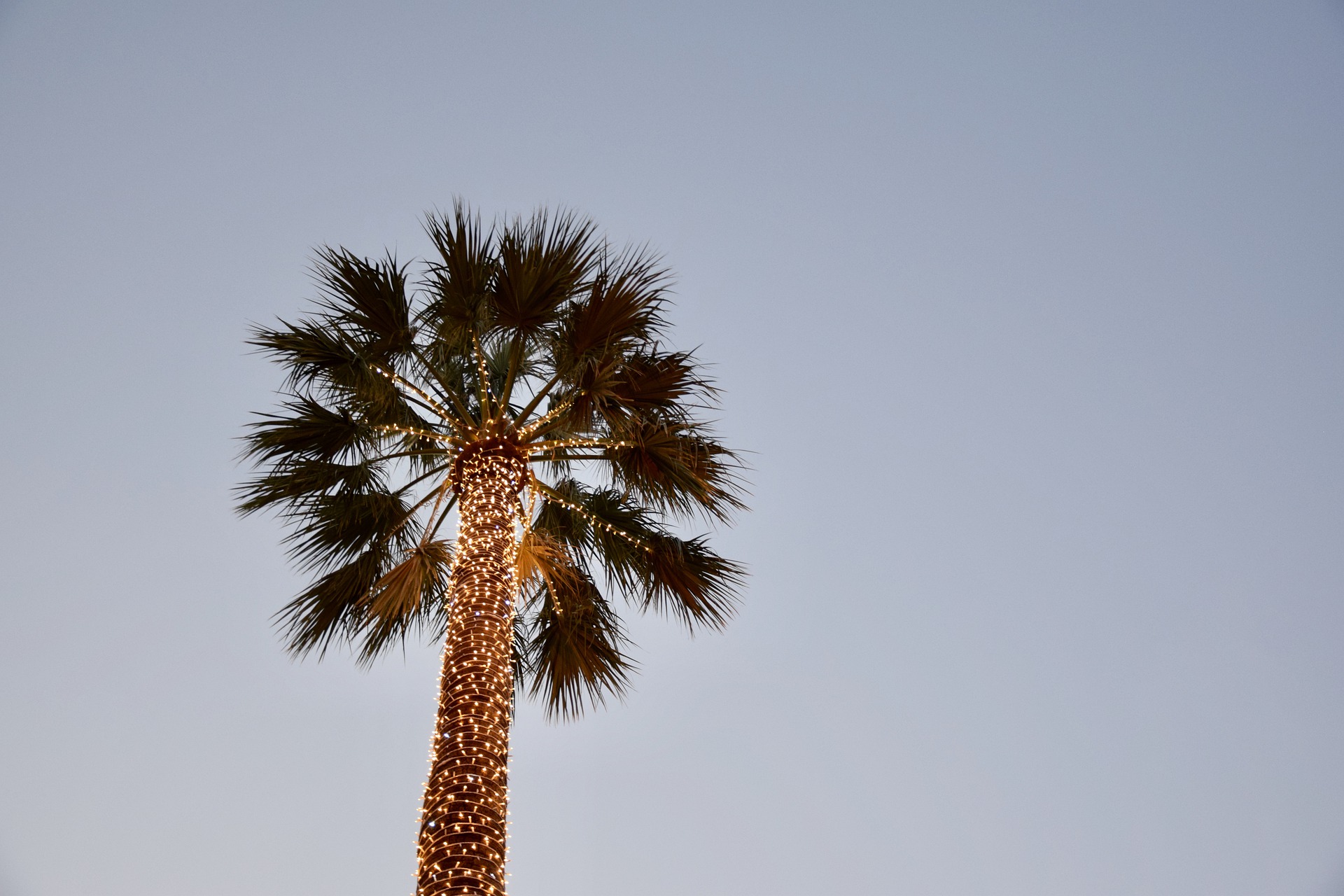 Click on the banner below to purchase an ebook, audiobook or paperback of My Christmas Number One…