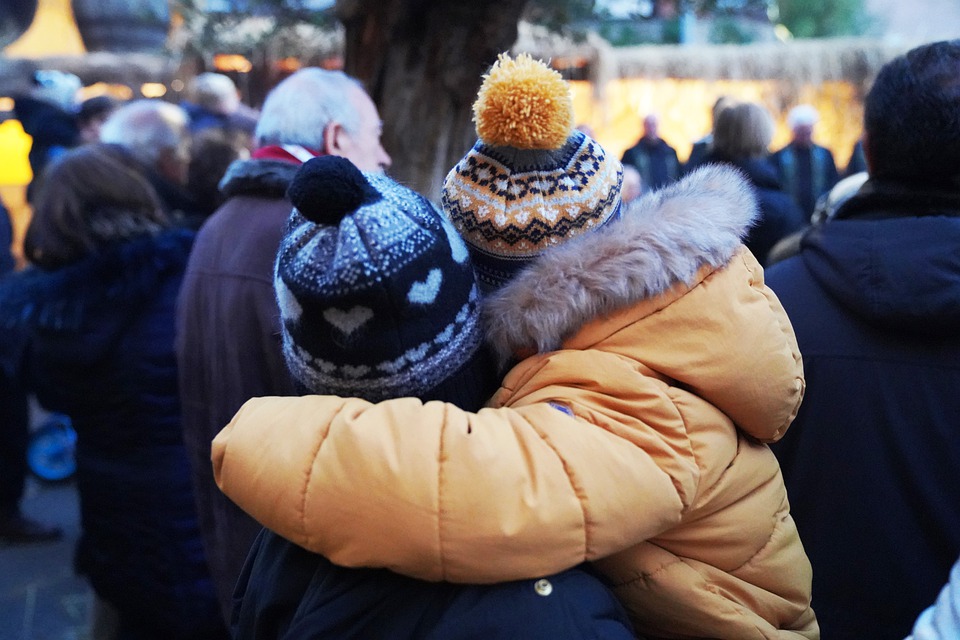 I think everyone can probably picture the image, even if you’ve never seen it in a heart-rending TV advert, or a poignant movie scene, of a child standing on the doorstep of their new foster carer’s home, with all their worldly possessions in a black bin liner.

It’s heartbreaking to imagine, being taken by a social worker to a stranger’s house, perhaps with little to no warning. The thought of what that child has been and is still going through is almost too much to bear.

But what if it were you on the other side of the door? What would you do, as that child’s foster carer, to make them feel a little less terrified and to start that spark of belief in them that – whatever their experiences so far – somehow there’s still a way for things to be okay again? Would you offer to make their favourite dinner, introduce them to the family, or show them their new bedroom, with the décor you’ve chosen so carefully to make them feel welcome? What happens if they get to that sunny bedroom, curl up on their bed, with their back facing towards you, and refuse to acknowledge you even exist?

When Jess, in a Spring Surprise for the Cornish Midwife, applied to be a foster carer, these were the sort of questions she was asked to consider, and it’s the type of question that foster carers have to face for real on a day-to-day basis.

I’ve been lucky enough in my past career to work with some inspirational foster carers and social workers, the ones whose stories are rarely heard, or are lost amongst the headlines when things go horribly wrong. What I know from my colleagues, some of whom have also become good friends, is that both jobs take incredible resilience and the sort of unending patient I can happily acknowledge I’ll never possess. These friends talk about situations, where all they long to do is reach out and give a frightened child a hug, but they can’t. One friend told me it took two years for her foster son to finally accept the hug he so badly needed, but when he did she never wanted to let go. In a lot of ways she didn’t and neither did he. Two decades later, he now has a family of his own, but he comes around for dinner every Sunday without fail, hugging her the moment he arrives!

None of my friends who foster would say any of it was easy, but it’s not always the challenges you might envisage which turn out to be the hardest. Often it’s the endings, when children move on, for whatever reason that might be. Imagine, like my friend, you waited two years for that most precious of hugs and that the first one you got, was the one to say goodbye.

I wanted to reflect all of these things in Jess’s journey and in the stories of the foster carers and social workers who feature in The Cornish Midwife series, even if I can’t begin to touch upon them in the depth their deserve. The Fostering Network anticipates that another twenty-five thousand fostering families will be needed in the UK alone over the next five years, and one of the reasons there aren’t enough good news stories about fostering, is because they aren’t the foster carers or social workers’ stories to tell. They belong to the children who start their journeys waiting on that doorstep outside a stranger’s home. So if you do think you’d know exactly what to do on the other side of the door, why not consider finding out more about fostering – it could be the best decision you ever make. Could you foster? | The Fostering Network