From Georgette Heyer to Jeffrey Archer 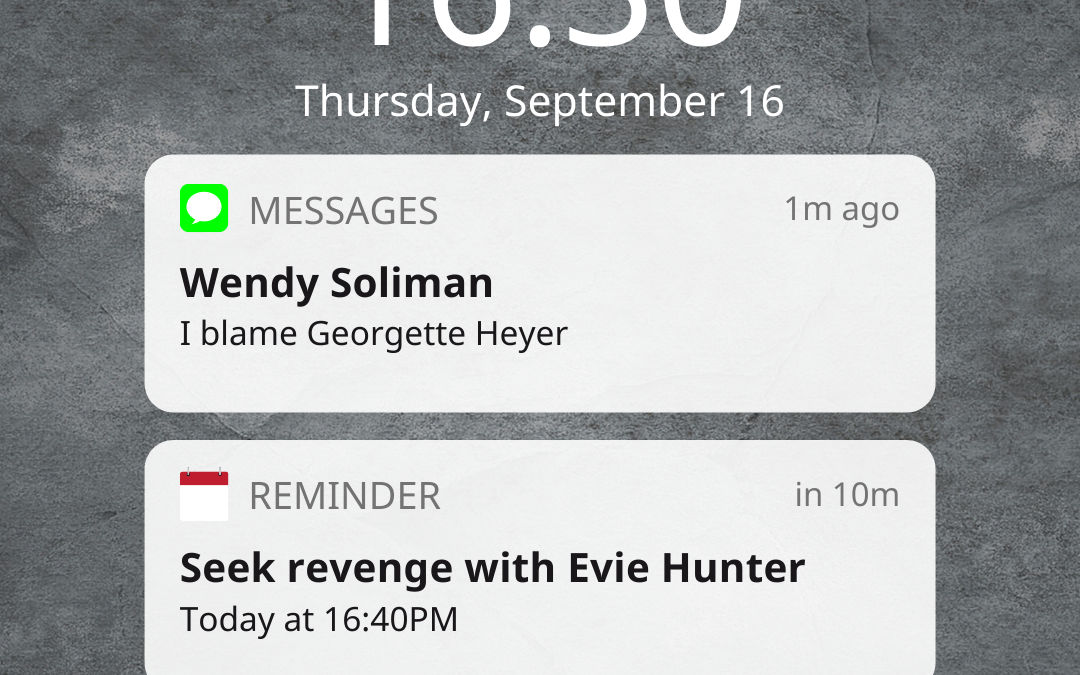 From Georgette Heyer to Jeffrey Archer – How Wendy Soliman, successful author of Regency and Victorian romance, turned herself into a contemporary crime fiction writer.

I blame Georgette Heyer. Absorbing her wonderful books like osmosis in my younger years heralded a lifelong love affair with handsome rogues in tight buckskin with pristine manners and tough, resourceful characters. Swoon!  I ran through her entire backlist and felt bereft when there was nothing left to read. My imagination ran riot and I started inventing my own characters in order to satisfy my cravings! And the rest, to coin a phrase, is history.

Little did I know that my hobby would turn into a very successful obsession, or that my confidence in my own abilities would blossom, tempting me away from my comfort zone into the confusing world of—dare I say it—contemporary fiction!  I mean, Georgette did it. How hard could it be?

All of my regencies and, obviously, my Victorian detective series, feature misdeeds of varying proportions, albeit without the benefit of modern-day detection methods. A far cry from the plethora of scientific expertise available to any self-respecting sleuth in today’s world. In Regency times a man could be hanged for stealing a sheep or incarcerated for swiping a loaf of bread to feed his family; a much harsher regime. Some would argue that the pendulum has swung too far in the other direction and that today’s sentencing is too lenient, so I decided to jump in and redress the balance, (as you do!).

The fiction world thrives on labels. Genres have sub-genres and woe betide anyone who dares to write outside the box.

I’ve invented my own sub-genre and called it revenge crime. Everyone likes a revenge story, don’t they? In the real world there’s no guarantee that the villain will get his comeuppance. In Evie Hunter’s world—revenge crime writer who’s out to right all the world’s wrongs one book at a time—you can be sure of one thing. The scumbags will never prevail.

The first of these groundbreaking tales, The Fall, has just been published by the wonderful Boldwood team. Lauren fell for both her boss and the oldest trick in the book— believing him when he told her that he intended to leave his wife. Besotted, she was unwittingly drawn into his insider trading scam. She’s jailed for her part in it and hung out to dry by the boss in question. At the start of the book she’s just been released from prison, a huge sum of money is still missing and Lauren is out for revenge.

There were challenges a-plenty in switching from old-fashioned language to modern day parlance. I had to keep reminding myself that my characters would jump in a car, not onto the back of a horse and that letters wouldn’t necessarily be delivered the same day, (or the same week, for that matter!).

Have I nailed it? You decide. 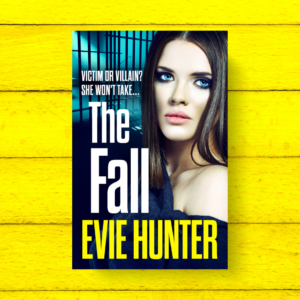