Inspiration for The Cellar by John Nicholl 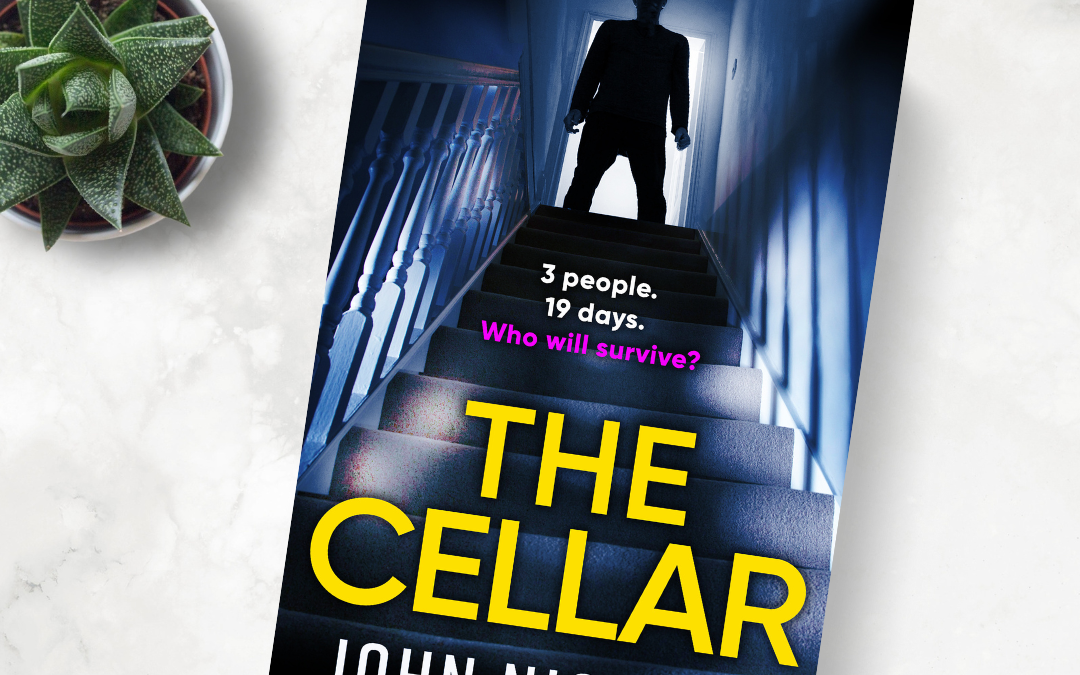 The Cellar is a standalone, dark psychological suspense thriller, which like all my other books, draws on my experiences as a police officer and child protection social worker. I started writing after leaving my job heading up child protection services for Carmarthenshire in West Wales. It’s a beautiful place, but nowhere is without its problems. While fictional, my books draw on real life rather than research, which I hope gives them a gritty realism readers will enjoy. Some are darker than others. The Cellar is not a book for the faint of heart as it explores the extremes of human behaviour. I like to think that despite that, it’s written with heart.

I began writing almost by accident. I was talking to a psychologist about the psychological impact of child protection work on the professionals involved, myself included, when she suggested I write some of my experiences down as a therapeutic exercise. That diary of sorts eventually resulted in my first book, The Doctor, which, while fictional, was inspired by actual events. All of my other books led on from The Doctor, and I now average two new thrillers a year. I never thought I’d become a writer. It wasn’t planned. It wasn’t even an ambition. But I’m very glad it happened. Writing is now a big part of my life. I don’t know what I’d do with my time without it. I don’t think I chose psychological thrillers. In many ways, the genre chose me. It seems my past life experiences, many of which were challenging, prepared me for what I’m doing now. Police and social work now almost seem like a different life. I now think of myself as an author.

I write in a recently built garden office five days a week for about four hours a day. I used to write in our Welsh cottage home with family life going on all around me, but I now have the peace and space to make the best use of my working time. I listen to music while writing and have eclectic tastes, from over to 80s punk. I have a vague idea of what a book will be about when I start to write it, but no more than that. The story develops as I write it, often surprising me with the direction it takes. The words tend to flow once I start writing a chapter, almost as if somebody else dictated the book in my head. As strange as that may seem to some, I’ve heard other authors say the same thing. I realise some writers plan a book in detail, but that doesn’t work for me. I try to make my books as fast paces as possible. Some aspects of my stories are shocking because real life can be shocking; I suspect that I know that as well as most due to my career. Sometimes writing engenders memories that a part of me thinks were perhaps best left in the past.

I’m incredibly grateful to the brilliant Boldwood Books team and to the fantastic book bloggers and other readers who have supported my writing. I’m excited about my future writing and couldn’t be with a better publisher.