Introducing… The residents of Alardyce House 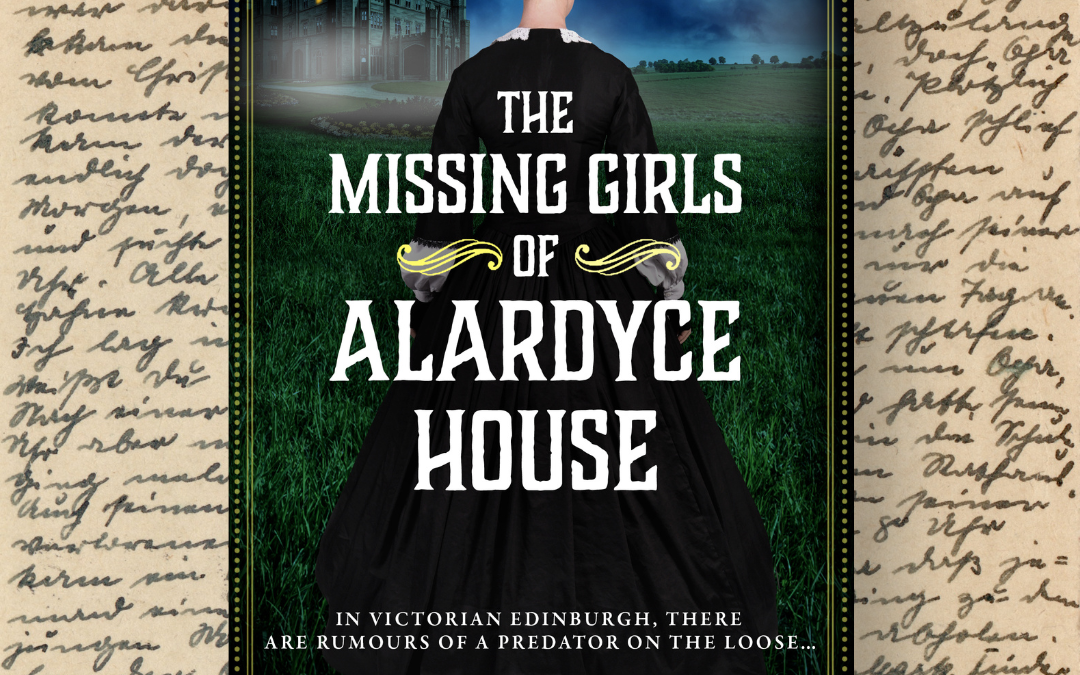 Introducing… The residents of Alardyce House

Grieving the loss of her parents, Amy’s natural fiery spirit refuses to be doused. After being forced to leave London – where she was born and raised – to stay in Edinburgh with her only living family, she reacts fiercely to her uncle’s excessively puritan ways and her aunt’s cruelty.  She has no fear in pushing the boundaries and conventions of the time, which she finds restrictive and biased in favour of men. Therefore, Amy has a reputation for being wild. Although her temper does get the better of her, she has boundless courage and strength. Amy is not considered to be a great beauty but possesses an unfathomable quality that men find fascinating, which leads to her downfall.

The oldest of the two Alardyce brothers, Henry is distant, haughty and cold, like his mother. As soon as Amy arrives at Alardyce, he develops an interest in his cousin that unnerves her. As the oldest son, he is the one that will inherit Alardyce and the vast wealth that comes with it.

Henry’s younger brother. The most relaxed and laidback member of the family, Edward and Amy hit it off immediately and become close confidants. He has always felt isolated from the rest of his family, so he is grateful for Amy’s company. He also assists her to avoid Henry’s unwanted attentions.

Father to Henry and Edward, he is Amy’s uncle, being brother to her mother. He becomes Amy’s guardian on the death of both her parents. He also becomes guardian of her own large fortune. Although he gathered his own wealth through hard work, he believes flaunting that wealth is a sin, so Alardyce has a cold, austere atmosphere as he refuses to purchase any luxury goods. Alfred hates London and believes it to be the new Sodom and Gomorrah, so he refuses to allow Amy to contact her friends in the city, leaving her lonely and isolated. Despite his puritanical ways, he does have a good heart and attempts to keep everyone happy. When he inevitably fails, he hides away in his study.

Alfred’s wife and mother to Henry and Edward, she is Amy’s aunt through marriage only.  Cold and cruel, Lenora hates Amy and can’t bear how defiant she is. From the moment Amy arrives, Lenora begins plotting to marry her off so she can get her out of the house as quickly as possible. Lenora rules Alardyce, not Alfred, her husband living in terror of her. She’s a beautiful, statuesque woman but the lovely exterior masks a dark, rotten soul.

First footman at Alardyce House, Matthew has ambitions that he hopes will raise him above the station in life he currently finds himself in. Matthew finds himself drawn to Amy immediately. Both are dissatisfied with their lives and wish to escape the confines of Alardyce House. He is a handsome, passionate man with a tendency to be controlling.

The Missing Girls of Alardyce House by Heather Atkinson is out now!

Pick up a copy today: