It’s not you, it’s him – Portia Macintosh 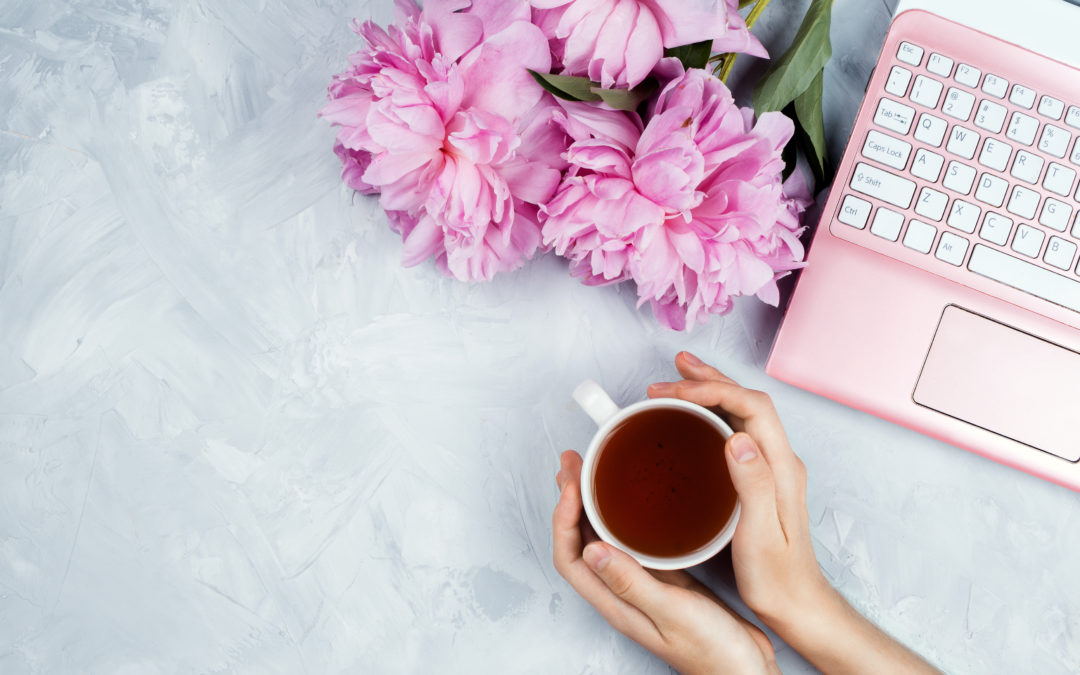 Whether you love or hate your exes (hopefully you don’t still love them though) you probably learned a lot from them. Not because they were especially smart, but because every experience shapes who we are, and chances are you took something from each ex, even if you haven’t realised it yet.

In my latest novel, My Great Ex-Scape, after being dumped again (and by every boyfriend she’s ever had) Rosie decides to see what she can learn from each ex, to try and figure out why history keeps repeating itself.

Rosie has five ex boyfriends, all of whom are different, with very different reasons for ending things. There’s the marriage material boy next door, the fun guy, the ladies man, the one who doesn’t want to settle down and the one with big ideas that don’t involve staying in his hometown. All of these guys broke up with Rosie, which makes her start to wonder if she might be the problem, but when you look more closely at these guys, you can see that their problems with Rosie are more likely problems with themselves. They care about appearances, they are commitment phobic, they have no idea who they are yet, they want to make a success of their lives at any cost, or they’re just not the great guy they seemed.

So, it turns out, sometimes it really is them, and it isn’t you at all. But with each dumping that you can’t quite wrap your head around, the most important thing to do is to never measure your worth by it. No man or woman has any right to make you feel like less than you are, and just because they don’t see your value, doesn’t mean someone else won’t.

Every time we break-up with someone, we always take a little something from them and we carry this around with us. Sometimes it’s something useful, something we learn that makes us a stronger person for next time. Other times it can be something harmful, like trust issues. Sometimes the past really should be left in the past, lest it ruin future relationships, but there in no reason not to bring the good memories with you, and the valuable things you have learned.

Just remember that the heavier the baggage, the harder it is to move forward with it. You won’t even notice the good things you’ve brought with you but the bad things will tire you out, and put a strain on any future relationship you try to have. Learn from your (or your exes’) mistakes, but don’t let them define you.