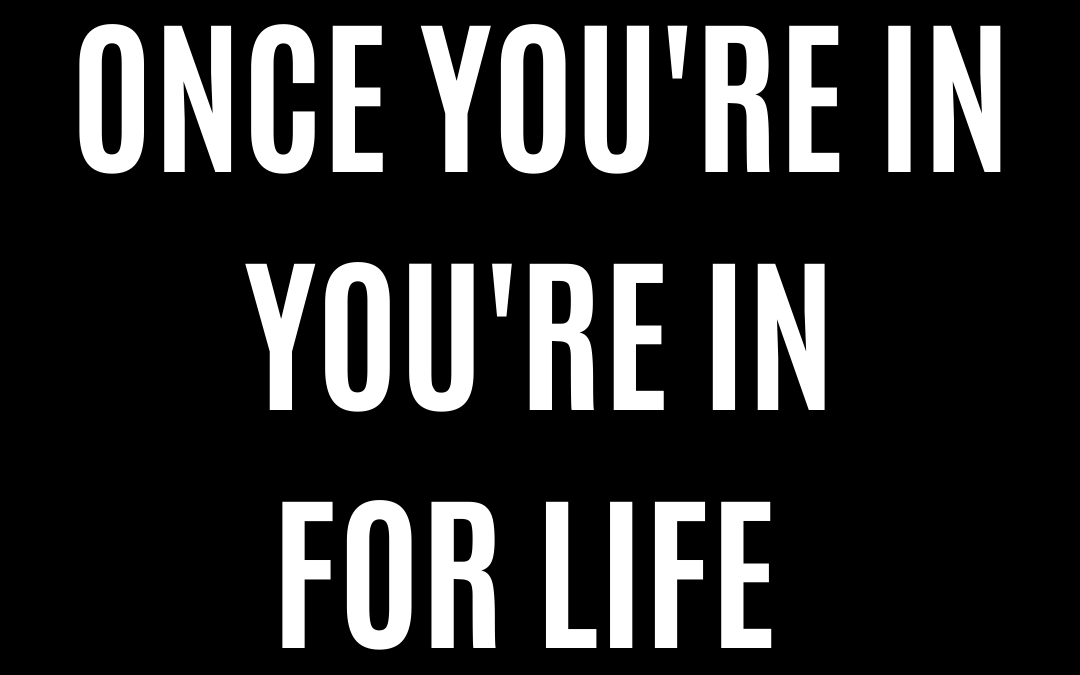 Although I have always loved the gangland thriller genre it had never occurred to me to write one myself until one day a chance conversation with my brother brought me the opportunity to do so.

We had been having a conversation about football and after a while the subject of football violence arose, it was this topic that made me ask a question. ‘Assuming a person knew the intricate details of those involved in football violence, who they were and what they had done, how easy would it be for them to then walk away from the life, would they even be allowed to?’

As the question popped into my mind the idea of a story begun to grow and I knew from experience this story would gnarl away at me until I had written it down and brought the characters to life.

With relative ease I was able to swap football violence for the criminal underworld and by doing so the core theme still remained the same. Once you’re in you’re in for life.

Those words are the golden thread throughout my first gangland novel and now almost seventeen years on I am so thankful that I had that conversation with my brother, not only did I find a genre that suits my writing style but by doing so it also changed my life, I have now written six gangland thriller novels and have many ideas for future books.

One of the more popular questions I’m asked is if my books are based on real events and although I might take one or two traits from people I’ve met and give them to characters I can honestly say that my books are purely fiction, but I think it’s this which makes the genre so exciting the storylines and characters can seem so real that readers instantly believe the ideas behind them must have come from true events.

Gangland thrillers still are and always will be one of my favourite genre’s to not only write but to also read and the genre has a huge dedicated following who share the same passion for everything gangland as I do.

The Price is out today! Start reading now.