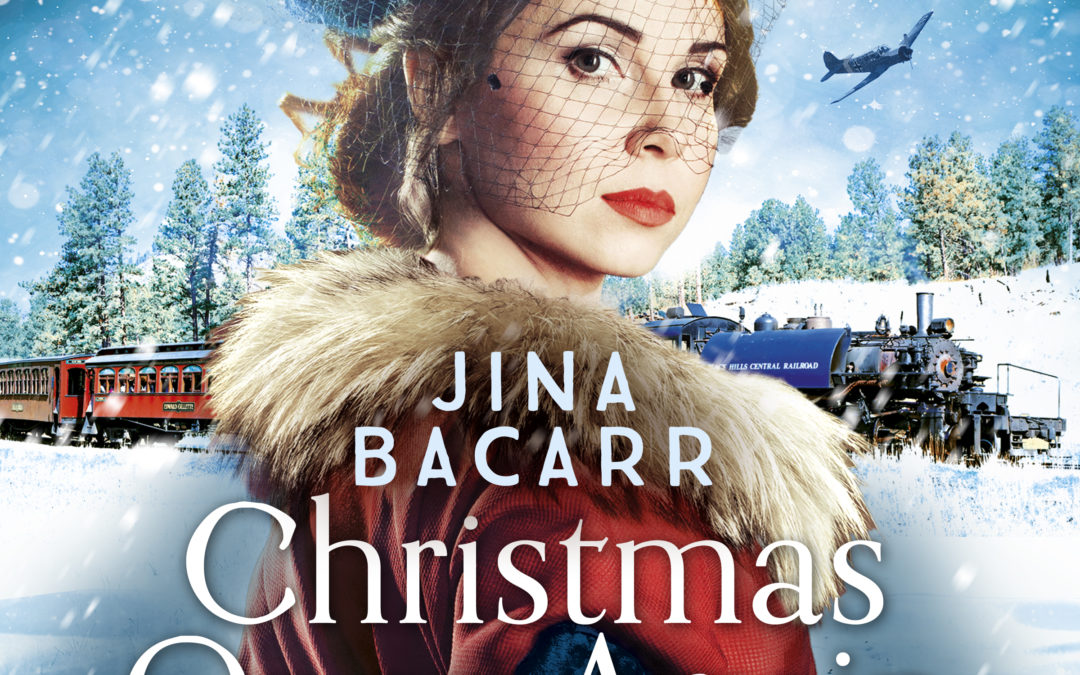 How this California Girl landed a spot in British Publishing

Meghan Markle did it, so did Cora in Downton Abbey, along with Betty Grable and Rita Hayworth.

Meghan is the first American to become officially engaged to a member of the British Royal Family, American-born Cora became mistress of Downton, and during World War 2, Grable and Hayworth starred in films that take place in England.

I’m the first American author signed by a new, innovative British publishing company called Boldwood Books. My debut book with them, Christmas Once Again, is a World War 2 time travel holiday romance back to 1943 on the home front and will be released on October 10, 2019.

I’ve traveled a long and winding road to get here.

Traditionally published by New York as well as self-published, I’ve endured through the ups and downs of publishing—lines cancelled, publishers going out of business. Big changes from the days when I waited by the mailbox for an answer from an editor. And rejections? I’ve got them, though I have a special place in my heart for the paper ones engraved with fancy letterheads and scrawled, handwritten notes at the top of the page saying, “Please try us again.”

Now publishing moves at such a fast pace, you can lose your breath trying to keep up. And at times, it’s lost the personal touch. Which is why I was so excited when Boldwood Books took me on as their first American author. The independent, global fiction publishing house is based in London and like Dorothy, I feel like I’ve landed in Oz. A whole new world opened up to me when I got the “London call.” I’ve been living on UK time fueled by cups of coffee (I’m learning the art of drinking tea), mastering British punctuation, and amazed at how smoothly the Boldwood publishing process works.

Team Boldwood is committed to building a community of writers who support each other with a professional team to guide us. Founded by a team with over 50 years success in fiction publishing and headed by Amanda Ridout, Boldwood Books recently debuted a launch list of twenty authors, including this Yank.

Boldwood Books is also a family. We work together to meet deadlines, share ideas, and I can’t tell you how excited I was to participate in the book cover process and choosing a narrator for the audio version of my book, Christmas Once Again.

When I was a little girl and penned my fairy tales about runaway princesses, lost ballerinas, and magic spells, I never had an inkling my wild imaginings would take me across the pond to find my dream publisher. I’d scribble stories in a black and white composition book while my Irish grandmother regaled me with tales about hard times when she was my age. But, she’d tell me with a twinkle in her eye, there’d always be a glimmer in her soul for Ireland and the British Isles.

As there is in mine.

London called, and I answered.

Say hello to the gorgeous cover for My Christmas N

Hey all you cool cats and kittens... TIGER WARS ha