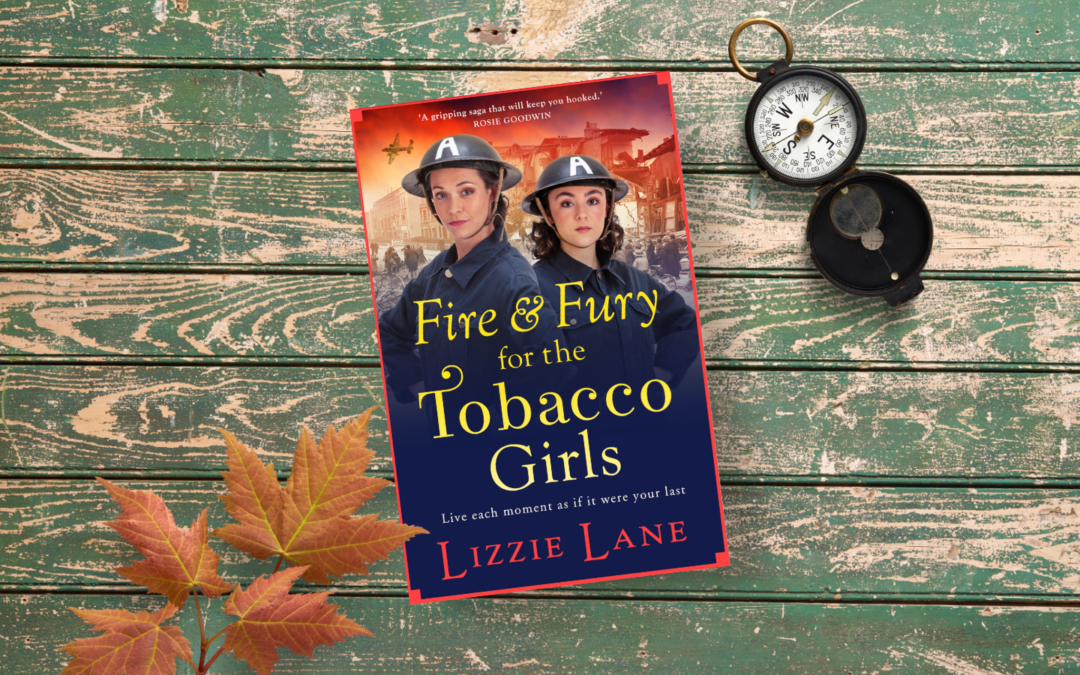 Blessed with deep water natural harbours and its strategic position at the crossroads of the Mediterranean the island of Malta has been fought over.

Phoenicians, Arabs, Normans, Turks and many others fought over this small bundle of rock, roughly fifteen miles by eight.

It was in the sixteenth century that what was termed the Great Siege, and later became known as the First Siege, took place between the Knights of St John for Christendom and the Ottoman Turks. During this period huge fortifications were built by the Knights of St John led by their Grand Master, John Paul de la Vallette – who incidentally gave his name to the new capital – Valetta.

The Ottomans were repelled. The Knights won that battle.

A few centuries later it was Napoleon who tried his luck, determined to create a base for his Mediterranean fleet. For two years the island was under French control but when French soldiers began sacking the churches, the Maltese rebelled and with the help of elements of Admiral Nelson’s Mediterranean fleet, the French were driven out. Cannons from their ships can still be seen around Marxemsett Harbour (part of the Grand Harbour) driven into the rock to provide moorings for boats and ships. It was after this that Malta and the Grand Knights appealed to the British crown to take over rather than revert to Sicilian rule.

Roughly halfway between the British base of Gibraltar guarding the western end of the Mediterranean and Alexandria at the eastern end protecting the Suez Canal and the route to British India the bombs began falling on Malta early in the Second World War.

Day after day and night after night the shrill scream of the air raid siren sounded through streets, alleys and squares built by past generations including the Knights of St John who famously paid the rent of one Maltese falcon a year to the Vatican state.

Homes destroyed, many Maltese moved underground into the many old tunnels and catacombs where some lived for almost two years. I’ve been down into those domains, alcoves enlarged to accommodate whole families, a chapel and even a maternity unit.

At first, the island had only three old biplanes to protect them, Bristol Gladiators who were named Faith, Hope and Charity by the general population.

As the siege of the island intensified, food became severely rationed, supply convoys attacked the moment they left Gibraltar. Fish, rabbits and tomatoes became the staple diet and not very much of that.

Battered by as many as seven air raids a day, the island was in a state of almost perpetual siege until the arrival of Hurricanes and Spitfires, a welcome replacement for the old bi-planes.

The long-awaited attack into the soft underbelly of Europe on Sicily was launched from Malta, and it was in April 1943 that the George Cross was awarded to the island by King George the VI, the first to a whole people.

The army, navy and air force, could not have achieved the final victory without the determined defiance of the whole island. The George Cross still part of the Maltese flag, was justly deserved.

Lizzie Lane’s new book Fire and Fury for the Tobacco Girls is out now.