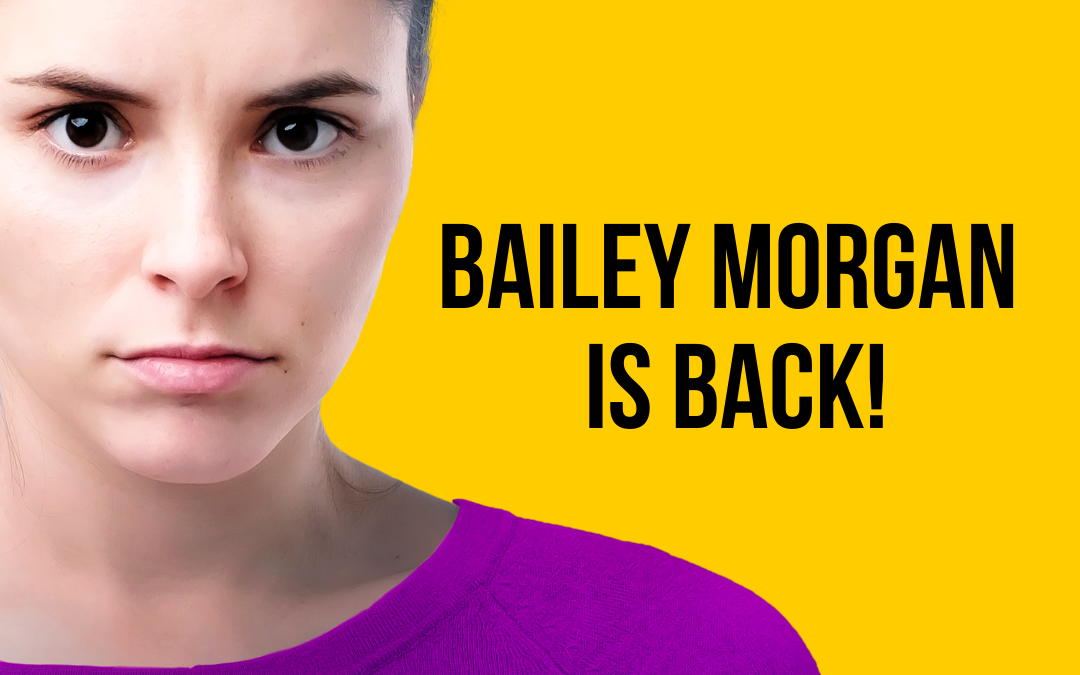 Who is Bailey Morgan?

One of the contradictions about Bailey is that despite the traumas she’s undergone as a result of working undercover she keeps finding herself getting drawn back into it, because let’s face it, normal life is just kind of boring in comparison to that dangerous high-octane world of infiltrating criminal networks.

As a person, she’s tough, resourceful and intelligent, as you would have to be to work undercover, but she also has a vulnerable side tying into her past experiences and how they’ve affected her ability to experience intimacy.

Although other people think Bailey’s quite pretty, she’s never seen herself that way, due in no small part to the scar down the left side of her face, legacy of an undercover job that went horribly wrong.

Slim and athletic, Bailey keeps herself fit by doing jiu jitsu, a useful hobby which has got her out of a tight corner on more than one occasion.

As for her clothes, she’s a pretty snappy dresser but when she’s working undercover she’ll assume whatever appearance is necessary for the role at hand.

Currently single, Bailey lives by herself in a one-bedroom flat in Crystal Palace in South London. The undercover life doesn’t lend itself particularly well to romance and she’s had a string of not-too-successful relationships. Being an independent sort of person, she doesn’t mind being single too much (even though her mother keeps pestering her for grandkids!). Then again, if the right person came along…

What are Bailey’s interests?

One of Bailey’s guilty pleasures is a penchant for the 80s, particularly the music of that era which she can’t help but sing along to when the opportunity arises. She also enjoys doing cryptic crosswords. And like most people she loves good food, especially if someone else is taking the trouble to cook it for her!

Who are Bailey’s enemies?

Bailey has made many enemies over the course of her career as an undercover cop which is par for the course in that line of work. But out of them all, the one who lurks constantly in the darker reaches of her mind is the nameless gangland torturer who gave her the scars she still bears today. He’s out there somewhere, and one day she’ll catch up with him…

What does Bailey get up to in her latest adventure Hunted?

In Hunted, Bailey is being pursued by a ruthless hitman who is determined to wipe her out before she can testify in an upcoming trial. Never one to be the passive victim, Bailey decides to use her undercover skills to turn the tables on him and try to catch him before he can kill her. A tense game of cat and mouse ensues, leading to a shocking revelation at the heart of which lies the key to Bailey’s survival.