Meet the characters of Blackberry Farm! 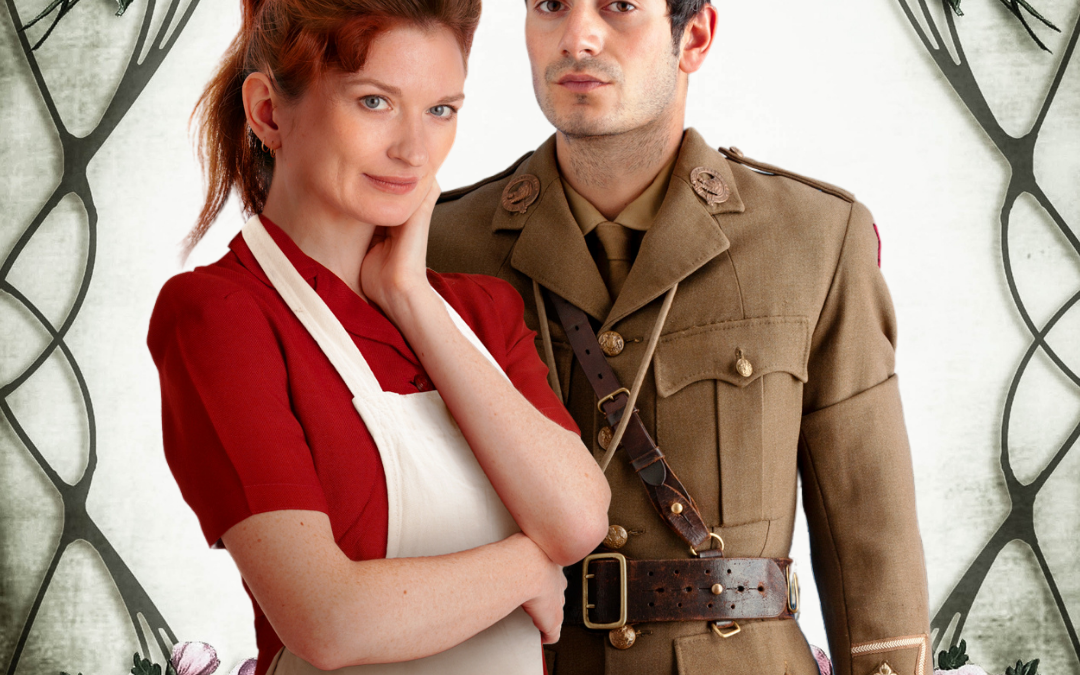 Lizzie is the main female lead in the first Blackberry Farm.  She has red hair greenish eyes and is vivacious, likes to laugh and is a bit on the mischievous/reckless side in that she does things without thinking at times and gets herself into trouble.  She is also hard working, ambitious and talented at her hairdressing.

Tom is good at most things, football, darts, farming, and boxing.  He once put an opponent in the hospital so doesn’t like to fight, but, if someone angers him, they’d better look out!  In the war he is brave and strong. He is a stubborn character but generous and very loving and lovable. He is the kind of man you can always rely on.

Artie is his half brother and he’s the silent type, a bit grumpy like his father at times but when he’s ready he’ll let you know what he wants and what he intends to do.  He isn’t as good looking or as good at sport as his brother but he has his own qualities.  He can be charming and he is a hard working man who will fall hard when he does…

John is very like his mother Pam in some ways.  He didn’t want to farm and so disappointed Arthur, though he’s secretly proud of him for sticking to his guns.  John is very thoughtful and brings his mother lots of little gifts.  He is a man of strong instincts and feelings so when he falls in love it is instantly and deeply.  When he is old enough, John joins the RAF and becomes a navigator on bombers, flying dangerous missions over Germany. John is also very good looking and will have lots of chances with young ladies once he is in the RAF – but will he be faithful?  Who knows?

Faith is a lovely girl and she likes John a lot but she is young and has a lot of living to do before she thinks of settling down. When she is old enough she wants to train as a nurse, because she knows they will be needed and she will come in contact with both doctors and wounded men who will pull at her heart strings.  Will she remember the young man who made her laugh before the war or will she find a new love?  Her life is only just beginning to open out so we’ll see.

Pam and Arthur are a happy married couple.  He doesn’t say much and she rules the house, because he wants it that way. Pam loves all her children, her two daughters as much as her sons, and it is her strength that will hold the family together as the war deepens and fear creeps into the hearts of the Talbot family.  Whatever happens to them, Pam is always going to be there, keeping the home fires burning and praying for her family to be all together again.