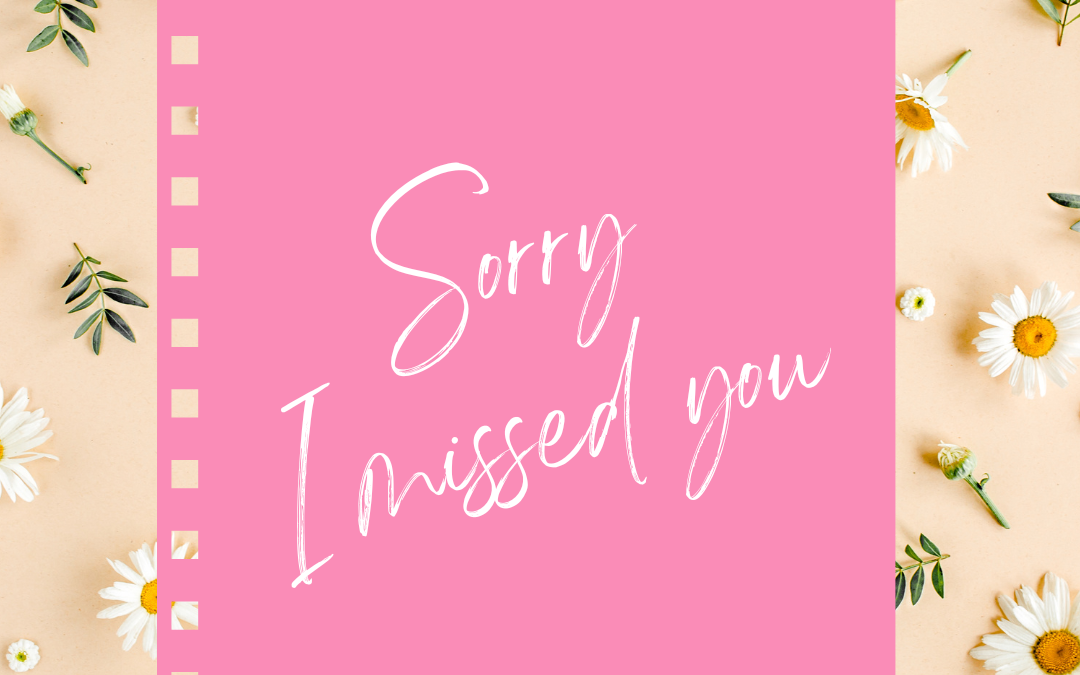 I know I’m not alone when I say I adore stories about missed chances at love. Who doesn’t love the idea of fate and circumstances pulling people apart or pushing them together? Which is why How To Save a Life was a story I’d wanted to write for a long, long time, and why I’m so excited it’s now out in the world!

How To Save a Life tells the story of Ted and Marianne, who meet by chance one December night. Ted is suffering from PTSD after fighting in Kuwait, while Marianne is running away from a Christmas party, dressed as a fairy, after catching her boyfriend with someone else in the toilets. Their lives couldn’t be more different, but somehow, she manages to talk him down from where he’s hovering above the Thames on Waterloo Bridge, ready to throw himself off.

After that night they’re destined never to see each other again – but they both keep thinking about the other. Did Marianne save him that night? How can Ted thank her for what she did?

While the story spans more than twenty years, getting the time and setting right was essential. For Ted and Marianne to keep almost-but-not-quite meeting, the setting had to be a big city, where it’s very feasible they could have lived almost side-by-side and never actually seen each other again. London was the best place for this, with its sheer size and anonymity. It simply wouldn’t have worked in a small town, or a village, or even a smaller city.

It also had to be set during a time when it was hard to track someone down. So no Facebook where you can stalk people, or mobile phones, no social media or CCTV. That’s why I chose to start the story in 1991. Not only did it work well for the telling of the story, but I also loved writing about that era. I’m a real teenager of the 1990s, and although these characters are slightly older than me, it was fun revisiting that time – and even making sure I got details right like what mobile phone people might have had in the year 2000!

Writing about a couple who keep missing each other might sound like a strange way to write a love story – after all, how can there be any love between two characters who never actually meet?! But making decisions about the different directions their lives would take, and making sure they almost corresponded at different times of their life was a challenge I enjoyed taking on.

And finally, the ending is always tricky in a story like this. Should they end up meeting and falling in love, or is it better to keep them apart? Should their love be fulfilled, or is it more realistic for them to be always destined not to be?

Everyone will have their idea of how this story should end – but I hope you enjoy the ending I chose for Ted and Marianne, as well as their journey to get there.