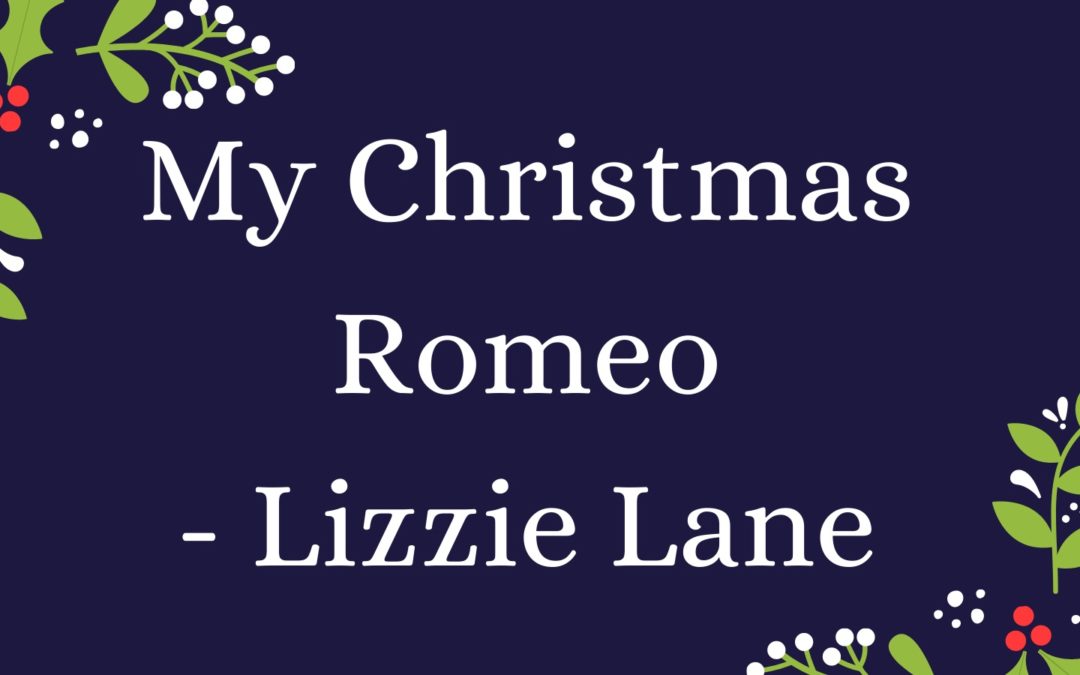 Soulmate, Tinder and Matchless, a partner had they none,

And so I wrote to Santa, to see if he had one.

‘I want a man for Christmas, please Santa hear my plea,’

I sent him all my details, though was frugal with my age,

I also sent a photo and my interests filled a page.

A photo swiftly followed and he really did look cute.

His eyes were slightly slanted, his clothes were emerald green.

To this love starved lonely lady, the best man I’d so far seen.

He told me he was single and looking for a mate.

That his work was very seasonal and sometimes he worked late.

I knew that I was smitten and he said he felt the same.

I said we had to meet up, but first I asked his name.

He said his name was Alf and that he thought that I was lovely.

I told him mine was Bella and that I thought him cuddly.

We’d meet outside McDonalds, beneath the Christmas Lights.

He said that he’d be wearing green I said I would wear white.

Carollers were singing, the night was getting cold.

Where was my Christmas Romeo? The night was growing old.

And then there was this squeaking, a soft and lowly sound.

I looked up and all around me, then finally at the ground.

And there he was below me, no higher than my knee.

My Romeo indeed was Alf, but Elf spelt with an ‘e’.

I wasn’t disappointed, and being six foot three,

I too had not been honest and had to let things be.

The sky was clouding over, and then there came the snow.

It didn’t really matter. I had my Romeo.