My Moment of Television Fame by Jessica Redland 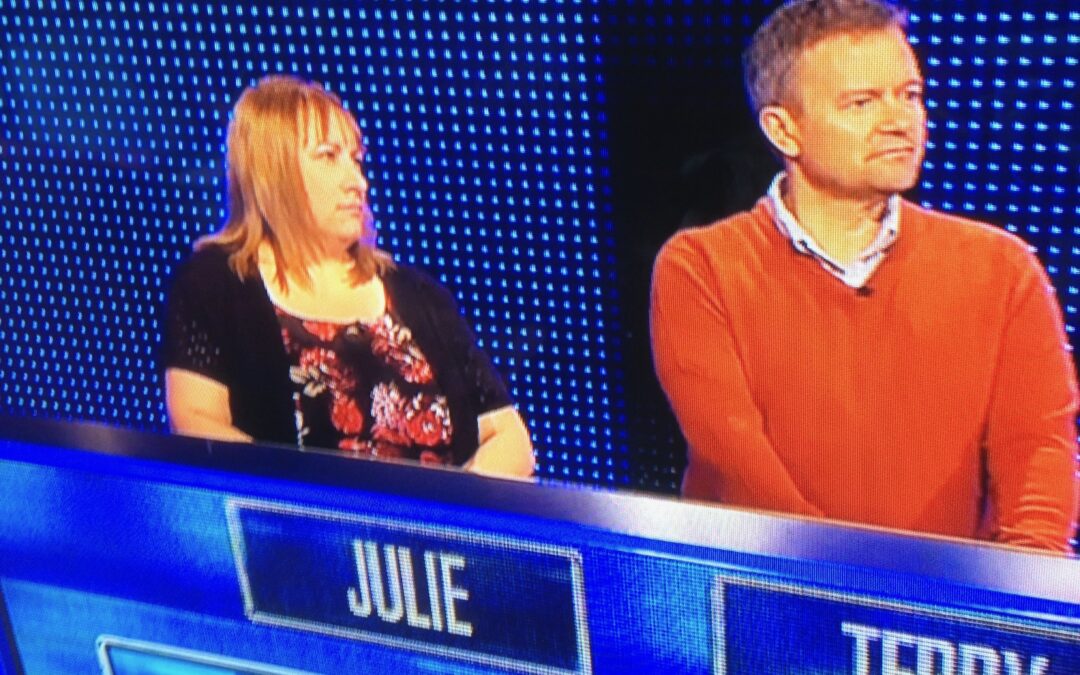 My latest release, Healing Hearts at Bumblebee Barn, features farmer Barney Kinsella who’s struggling to find someone special with whom to share life on the farm. When his sister Fizz – fed up with him repeatedly choosing women completely unsuited to life on a farm – convinces him to apply for a new reality TV show called Love on the Farm, his search for ‘the one’ takes an unconventional turn.

Several years ago, I had the notion that I’d like to write a book that was set in the world of television. I didn’t have a clear idea of where the story would go but, when an opportunity came up to do a bit of research, I knew I had to take it. This opportunity was a contestant call for Deal or No Deal. I was invited to an enormous audition event in Newcastle. Although it was an eye-opener to see what happened, I didn’t enjoy the experience at all and wasn’t surprised not to progress to the next stage. I decided not to let it put me off and applied to a contestant appeal for ITV’s The Chase. This was a much warmer, friendlier audition and I was thrilled to be invited to appear on the show.

My episode was filmed in November 2016 and first aired in June 2017. I believe it has been repeated at least twice since then because I’ve had messages from viewers who’ve spotted me! I’ve even reconnected with an old school friend who recognised me, which has been lovely.

Appearing on The Chase (as Julie – my real name) was a really special experience and provided a fascinating insight into what goes on behind the scenes in making a TV show from the audition stage, through to how contestants are briefed and supported on filming day, through to the filming itself. Particularly fascinating was how careful the team were to avoid anyone knowing who the Chaser would be. Genuinely, nobody knows until the Chaser walks out onto their platform that first time so the reactions you see on TV are genuine.

*Spoiler alert* I didn’t come home with any money, not that I expected to. By taking a positive low offer, I made it to the final chase with one other contestant but we were rubbish! We were too slow and had very limited knowledge between us so didn’t provide much of a threat for Shaun ‘The Dark Destroyer’ Wallace.

Even though The Chase is a completely different type of show to my fictional Love on the Farm, the research opportunity was still invaluable.

Since then, I’ve applied to appear on Pointless with my bestie, author Sharon Booth, but this was pre-pandemic and we didn’t hear anything so I think my TV experience will start and end with The Chase. Which is fine, especially now that I’ve written the book for which I wanted the research experience. I’ll stick with those positive memories of a unique experience. 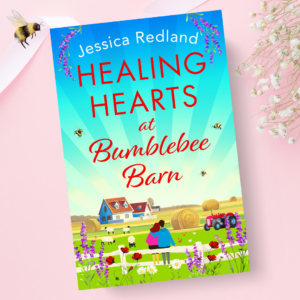