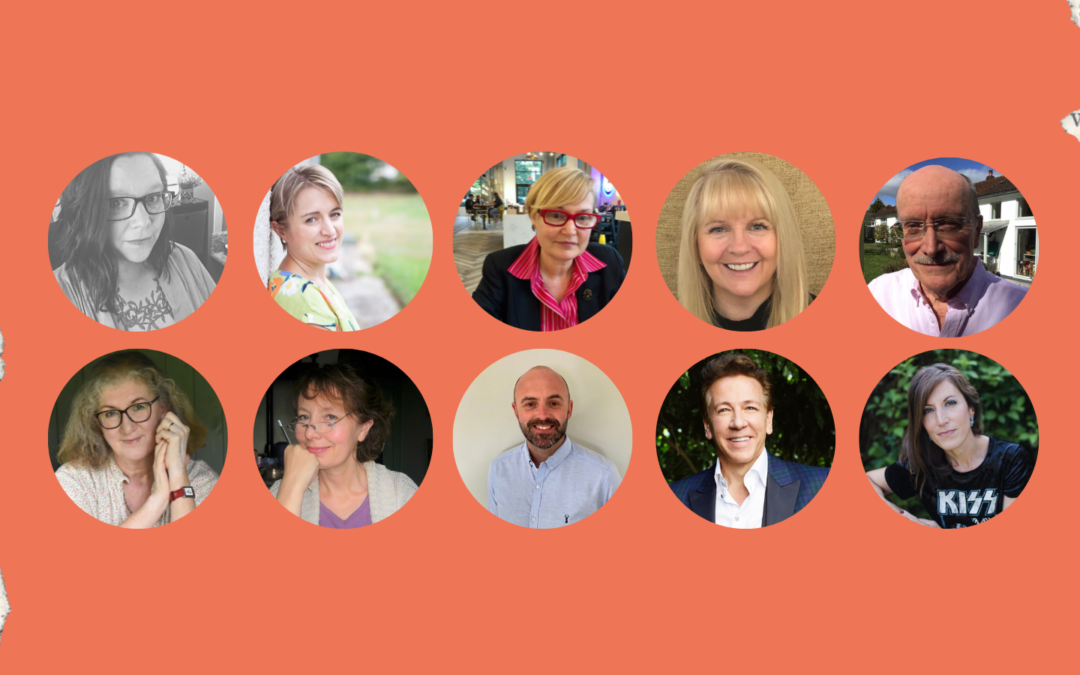 Boldwood Books has signed nine more authors to its list, including romantic novelists, historians and crime writers, as it expands its talent pool to 86 authors. The press recently picked up the Independent Publisher of the Year Award 2022 and is approaching its third birthday.

Amanda Ridout, founder and c.e.o., said: “We are thrilled to be welcoming these writers to the Boldwood family, as we celebrate our award-winning success and thank all of our established authors, team-members and industry partners for their support. Our books continue to delight readers worldwide and May will see their first foray into the UK supermarket sector. It has been an extraordinary journey so far and we look forward to an exciting future.”

Aimee Brown is the bestselling romantic comedy author of several books including The Lucky Dress. She’s an Oregon native, now living in a tiny town in cold Montana and sets her books in Portland. Previously published by Aria, her new series for Boldwood is full of love and laughter and real-life issues. The first book will be published in January 2023.

Debbie Young is the much-loved author of the Sophie Sayers and St Brides cosy crime mysteries. She lives in a Cotswold village where she runs the local literary festival, and has worked at Westonbirt School, both of which provide inspiration for her writing. She is bringing both her series to Boldwood in a 13-book contract. They will be publishing several new titles in each series and republishing the backlist, starting in September 2022.

Gillian Harvey is a freelance journalist and the author of two well-reviewed women’s fiction novels published by Orion. She has lived in Limousin, France for the past twelve years, from where she derives the inspiration and settings for her books. Her first title for Boldwood, A Year at the French Farmhouse, will be published in September 2022.

Jane Dunn is a historian and biographer and the author of seven acclaimed biographies, including Daphne du Maurier and her Sisters and the Sunday Times and NYT bestseller, Elizabeth & Mary: Cousins, Rivals, Queens. She comes to Boldwood with her first fiction outing – a trilogy of novels set in the Regency period, the first of which is to be published in January 2023. She lives in Berkshire with her husband, the linguist Nicholas Ostler.

Kelly Oliver is the award-winning, bestselling author of three mystery series: The Jessica James Mysteries, The Pet Detective Mysteries, and the historical cozies The Fiona Figg Mysteries, set in WW1. She is also the Distinguished Professor of Philosophy at Vanderbilt University and lives in Nashville, Tennessee. She is bringing new titles in the Fiona Figg series to Boldwood, the first of which, Chaos in Carnegie Hall ,will be published in November 2022.

Peter Gibbons is a financial advisor and author of the highly acclaimed Viking Blood and Blade trilogy. He comes to Boldwood with his new Saxon Warrior series, set around the 900 AD Viking invasion during the reign of King Athelred the Unready. The first title of which Warrior and Protector will be published in October 2022. He originates from Liverpool and now lives with his family in County Kildare.

Shari Low and Ross King is a writing partnership forged in a friendship of over 30 years. Shari is the bestselling writer of nearly thirty novels including My One Month Marriage and One Summer Sunrise and a collection of parenthood memories called Because Mummy Said So and she lives in Glasgow. Los-Angeles-based Ross King is a four times award-winning TV and radio host, actor, producer, writer and performer, and is currently the Hollywood correspondent for ITV’s Good Morning Britain. They are publishing their Hollywood thriller trilogy with Boldwood, the first of which is called The Rise and is due for release in September 2022.

T A Williams is the author of over twenty bestselling romances for HQ and Canelo and is now turning his hand to cosy crime, set in his beloved Italy, for Boldwood. The series will introduce us to retired DCI Armstrong and his labrador Oscar and the first book, entitled Murder in Tuscany, will be published in October 2022. Trevor lives in Devon with his Italian wife.

Zoë Folbigg is the bestselling author of four novels including the chart-topping The Note. She had a broad career in journalism, writing for magazines and newspapers from Cosmopolitan to The Guardian and Sunday Times Style, plus a weekly column in Fabulous magazine. Previously published by Aria, her first book for Boldwood will be published in September 2022. She married Train Man (star of The Note) and lives with him and their children in Hertfordshire.