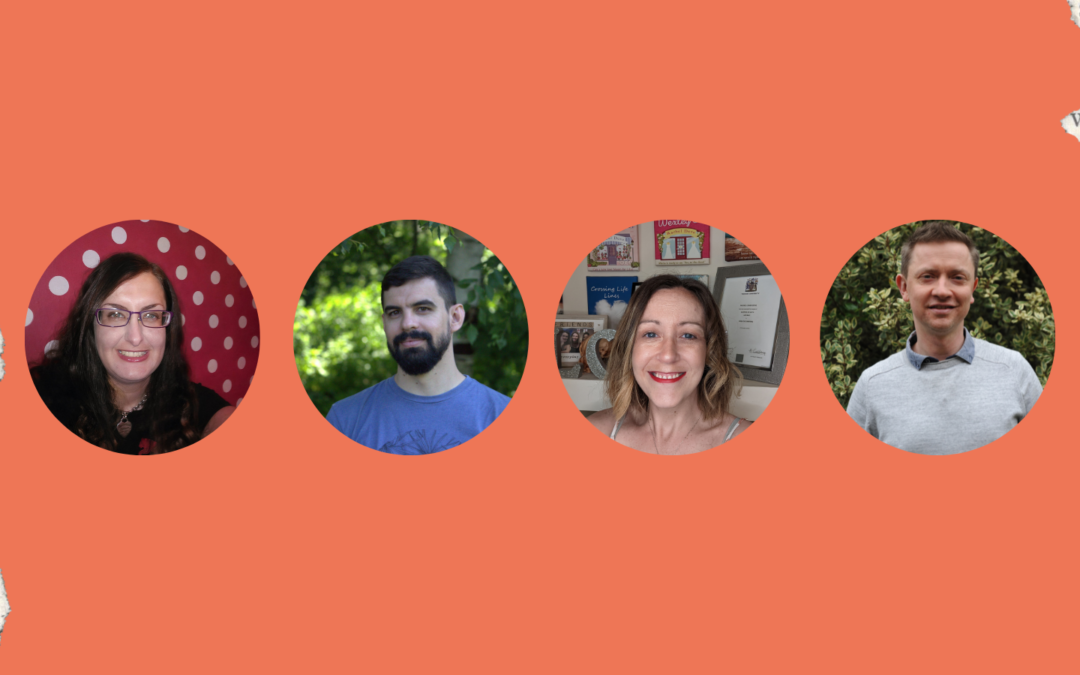 Boldwood is marking three years of publishing on August 1st, by announcing a new Editorial Director and the acquisition of four more authors – bringing the total number of writers on the list to ninety-one.

Emily Yau has previously worked at both Quercus and Ebury, publishing bestselling commercial fiction authors including Beth O’Leary, Tracy Rees and Linda Green. She has most recently worked as a UX designer for a video gaming company, alongside being a freelance editor, and was a Bookseller Rising Star in 2017. In her new Boldwood role, which she started at the beginning of July, she is acquiring and publishing across all the commercial fiction genres.

She says: “I’m delighted to be joining the dynamic team at Boldwood Books, whose success over the last few years has been phenomenal. I’m very excited to begin seeking out new talent to add to an already impressive list.”

The new Boldwood authors include women’s fiction bestsellers Jaimie Admans and Rachel Dove, the writer of Viking derring-do Donovan Cook and the crime writer Wes Markin, bringing a new Yorkshire police series to the list. All authors have been contracted on multi-book deals and will be published in every format simultaneously in all English-language territories.

Amanda Ridout, Founder and CEO said: “’After a whirlwind and award-winning three years, we are celebrating our publishing birthday by further expanding the team and welcoming new writers to the Boldwood family. We are strengthening our editorial firepower with the brilliantly experienced and energetic Emily Yau who will enable us to expand further across the commercial fiction genres. We now have a dedicated Boldwood team of eleven, ninety-one wonderful authors, and together have sold 8 million books across the globe. An amazing achievement in such a short time – I couldn’t be prouder and more thankful to everyone who has made this possible.’’

Boldwood’s latest additions to their team and to their author list are below with biographical and title detail.

Jaimie Admans is the bestselling author of several romantic comedies – including The Little Christmas Shop on Nutcracker Lane and The Chateau of Happily-Ever-Afters. She lives in South Wales and was previously published by HQ Digital. Her new work for Boldwood, The Ever After Street Series, is based on the magical world of fairytales, the first title of which will be released in Spring 2023.

Donovan Cook is the author of the well-received Ormstunga Saga series which combines fast-paced narrative with meticulously researched history of the Viking world, and is inspired by his interest in Norse Mythology. He lives in Lancashire and his first title in a new series for Boldwood will be published in Spring 2023.

Rachel Dove is the bestselling author of twelve women’s fiction novels, including The Second Chance Hotel . A writer and a teacher, she lives in leafy West Yorkshire with her husband and two teenage sons. Previously published by HQ Digital, her first romantic comedy title for Boldwood will be released in Spring 2023.

Wes Markin is the bestselling author of the DCI Yorke crime novels, set in Salisbury. His new series for Boldwood stars the pragmatic detective DCI Emma Gardner who will be tackling the criminals of North Yorkshire. Wes lives in Harrogate and the first book in the series The Yorkshire Murders will be published in November 2022.

Emily Yau has been a commercial fiction Editorial Director at Quercus and Ebury, publishing books that became Sunday Times Bestsellers, Richard and Judy picks and Netflix TV series, including The Flat Share by Beth O’Leary. Most recently she was a freelance editor whilst also working as a UX designer in the video gaming world. She was named a Bookseller Rising Star in 2017.