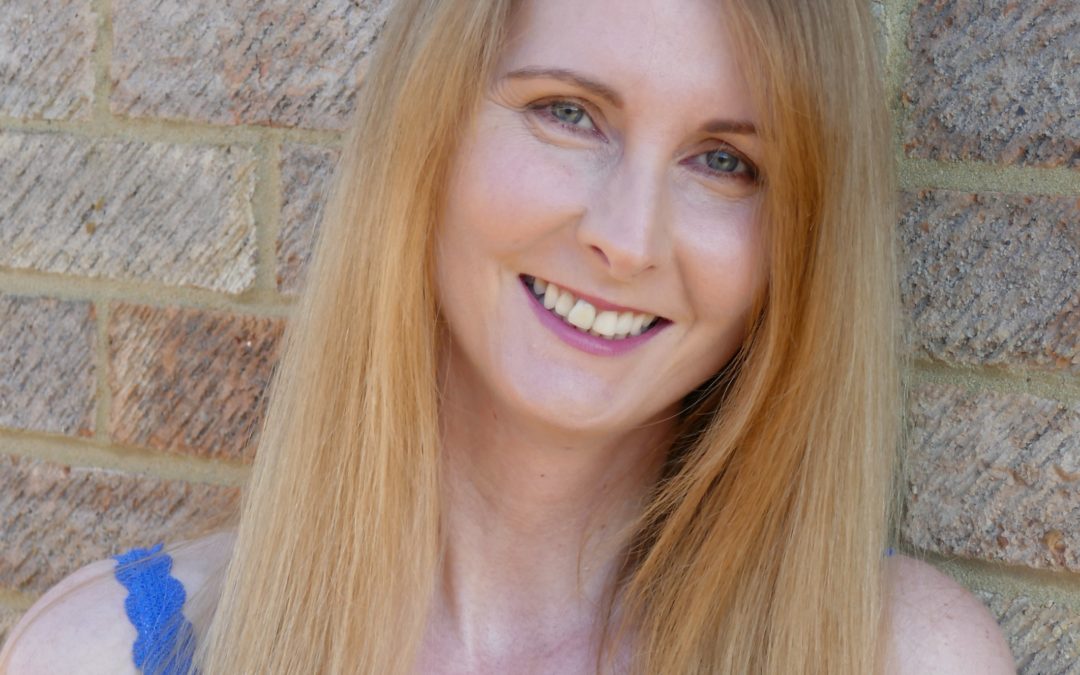 I wasn’t an early embracer of the whole social media scene. I joined Twitter to see what it was about but didn’t really use it, barely going on it. Facebook had never had any appeal for me, but writing full time meant having a ‘business’ presence on there was kind of required.

Instagram, however, was a different matter for me. As a photography fan, this platform appealed as a place to share and view interesting pictures, and perhaps connect with others who shared similar interests. It still took me a while, joining four years after its launch. But it was really about the opportunity to practice photography skills and share them. I wasn’t bothered about the Like count. It was just fun. And I think this was true of a lot of users at this time. That was the point – just having fun.

But somewhere along the line, things seem to have become a bit skewed. And there are times when it’s not fun at all– in fact, it’s the very opposite. Some users are experiencing a lack of self worth, jealousy, violence, self harm and heartbreakingly, even suicide. It was actually this side of things that gave me the inspiration for the book that would become #NoFilter.

Bearing in mind I write romcoms, I can see that this isn’t exactly what people would call a perfect match. But this is what many people miss about the romance genre – especially the critics, the majority of whom have never even dipped a toe into the scene before dismissing it as unworthy of their, or anyone else’s attention. Many romcoms and romances tackle subjects which are quite serious, but they do it in a way that makes it accessible, and relatable. Yes, my books have a non negotiable happy ending but that doesn’t mean the characters have led  Pollyanna lifestyles. There’s more to these books than meet the eye, if people bother to look.

The spark for #NoFilter was reading a report about the increase in reports of self harm since the advent of social media, and how growth of the two correlated. This was both shocking and saddening. We’ve all heard of cyberbullying and trolling and how intrusive that can be, especially to school age children. Once our home was a sanctuary away from the school bullies. Now, unless you’re offline entirely – something that seems almost impossible, if not anathema to a generation who were practically born with a mobile phone in their hand –  it’s very hard to get away from.

But it’s not just others who bully. And you certainly don’t have to be of school age to be a victim. Sometimes the biggest bully is the one inside our head, and unfortunately social media, especially the image focused channels have only given these more power. These problems are not exclusively female either. Men are certainly not immune to doubting their self worth, but there has always been an added pressure on women when it comes to how they present themselves and how others perceive them.

Once it was the glossy magazines being berated for presenting aspirational images impossible to actually achieve. Not because there aren’t women just as stylish, intelligent and beautiful out there. But because the images laid in front of us weren’t genuine. The real person – a model, a woman already been singled out for her aesthetically pleasing appearance – has been made up, dressed and photographed in the most flattering way possible. And then begins hours of photo editing. In some cases, four or five different women are amalgamated to make one ‘perfect’ one. No wonder we feel like we’re not good enough – the image we’re aspiring to sometimes isn’t even one person! Even children aren’t immune from the photo editing suite – what sort of message that sends, I hate to contemplate.

So, battling against these perfect images on the newsstand was bad enough but in the back of our minds, many of us knew these were tweaked and toned and literally, perfected. But somehow, when it comes to social media, we seem to forget. All of a sudden there are these ‘normal’ women – not movie stars, or models – just regular women looking absolutely flawless. And that seems a lot more real than the glossy magazines. Which is a lot more dangerous.

The truth is a vast majority of the images on Instagram are not real. They’re just as fake as the magazines. The amount of photo editing apps available is staggering, with an enormous number dedicated specifically to selfies. It’s basically plastic surgery for your photograph and it can get addictive. When selfies are continuously filtered and edited, they are a representation of that person – but most certainly not that person. However, as we scroll through, seeing one perfect face and body after another, that logic doesn’t always make it through and instead our own self worth takes a mental pounding. That’s the danger and it’s only getting worse.

Social media is not a bad thing. It’s supposed to be fun, and it can be. It can also be supportive. Being a writer is a very solitary job, but social media has enabled me to be in contact with others in the same position and being able to gain and give support via these platforms is brilliant. The same goes for hobbies – you might not know anyone in your ‘real’ life that finds the same things as you interesting but social media enables you to find a community and I know people who have made long and strong friendships via it. It’s not evil. But it does need to be used with caution.

No one is perfect. But you are perfect as you are. If there’s anything that’s making you doubt that, then it may be time to do a bit of detoxing. Accounts that make you question your self worth need to go. Press that unfollow and feel the pressure lift. Find the next one and do the same, and the next.

Replace these accounts with others that don’t adhere to the editing obsession and instead bring you joy. They’re just as interesting and encourage a world and a belief that is far, far more social.