‘Ow bin ya? The Inspiration Behind The Children from Gin Barrel Lane – By Lindsey Hutchinson 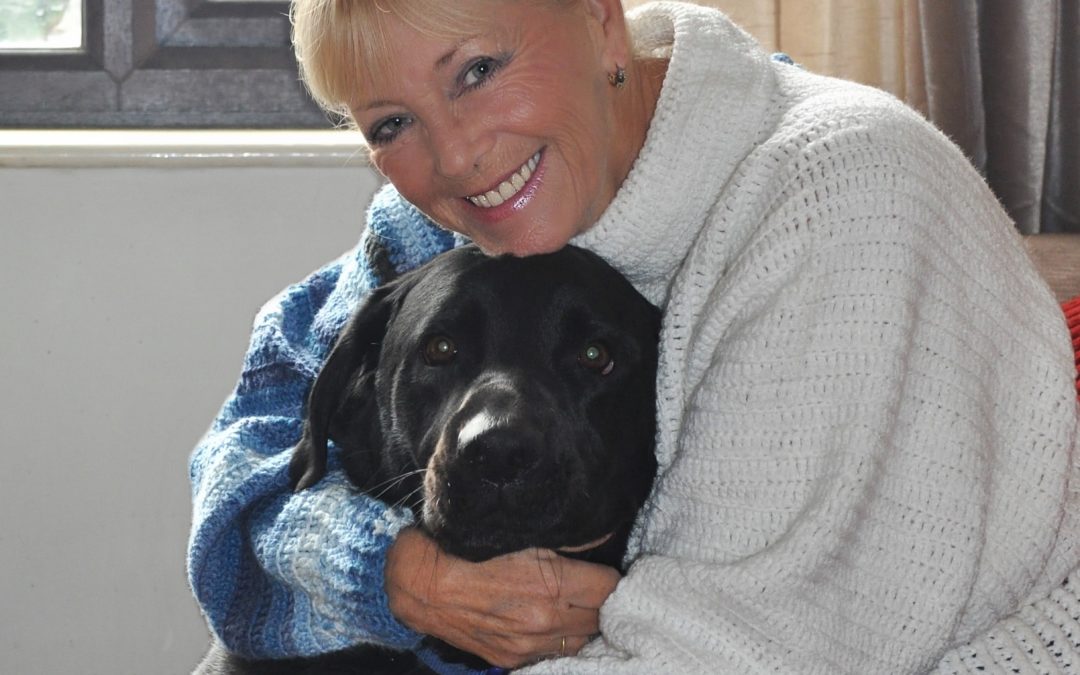 My name is Lindsey Hutchinson and my tales are about the people of the Black Country during the Victorian/Edwardian eras.

I was born and raised in the area and maintain you cannot find a nicer people. Following in my mother’s footsteps (Meg Hutchinson) as an author, the saying ‘Yow tek afta ya mutha’ certainly applies.

My latest book, The Children of Gin Barrel Lane, is set in a gin palace around the time folk would sell their kids for the price of a tot. Research tells us the gin was often cut with turpentine and sometimes made drinkers of the throat-searing liquid go mad or blind!

Young Jack Larkin lives with his mother in the Crown Gin Palace, and after discovering a young girl hiding in the yard he persuades his mum to take her in. Dolly ‘Daydream’ has a crippled leg but refuses to let it hinder her. After the death of her mother she runs away from her cruel step-father, and then Jack and Dolly’s adventures begin.

Selling a necklace bequeathed to her, Dolly uses the proceeds to help Jack’s mum pay off a large debt owed to the distiller, who is a wealthy rogue. Her step-father wants to lay his hands on the jewellery and decides to hunt the girl down.

Will he find her? Does he get the gem? Can Dolly stay with the family who have taken her in off the streets? All these questions and twists and turns are in the book waiting to be discovered.

Although I have lived in the Shropshire countryside for many years, I still miss the bustle of the town markets where I grew up.

I often wonder how people managed with a dolly tub and mangle as I fill my washing machine. No microwaves then – women cooked on the hearth fire. A communal standpipe in the yard alongside a privy block which sometimes served as many as six families. The smell must have been horrendous! Disease was rife and it’s no wonder!

For anyone struggling with the accent here are a few words to help understand the strange lingo.

I hope you enjoy my books and ‘Om sure we’ll spake agen soon’.