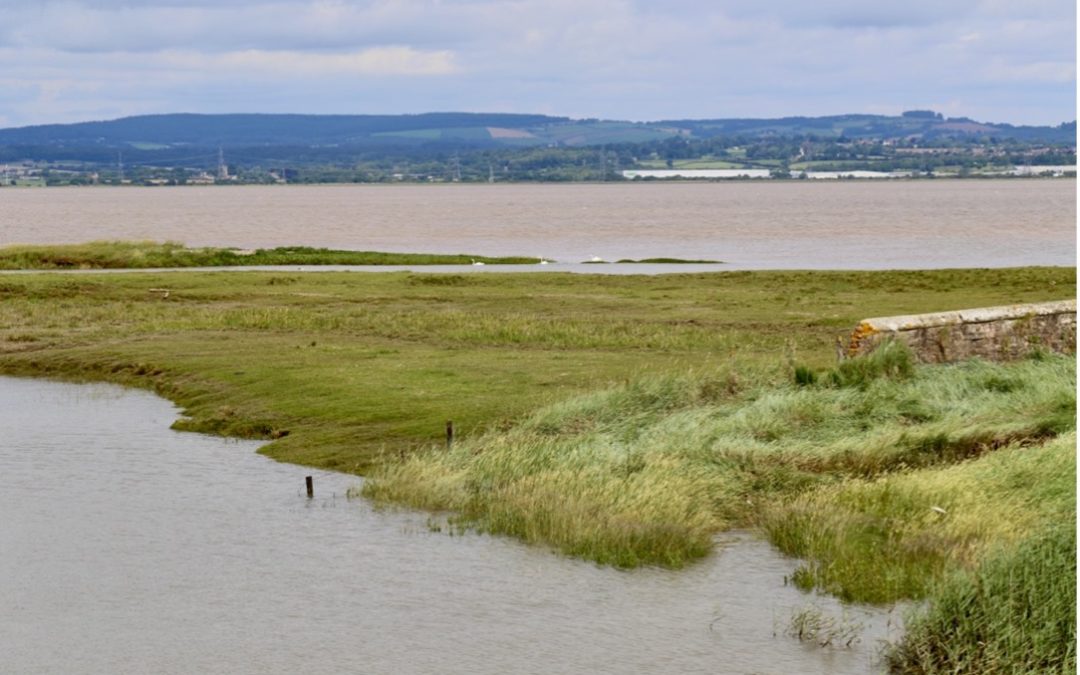 Places that inspired The Scarlet Dress by 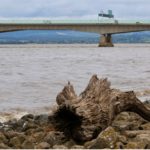 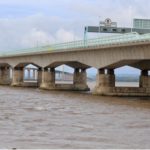 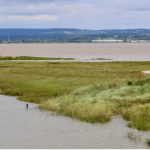 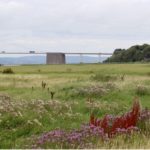 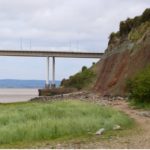 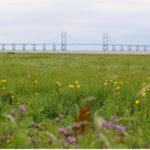 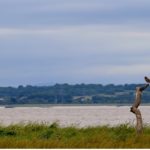 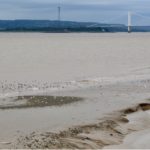 The action in The Scarlet Dress takes place in and around the fictional town of Severn Sands, on the Bristol side of the Severn Estuary – the immense stretch of water that separates England and Wales. The Estuary, which becomes the Bristol Channel somewhere between the two islands of Steep Holm and Flat Holm, has one of the highest tidal ranges in the world. The whole landscape changes dramatically depending on whether the tide is in or out. It’s beautiful and wild; sometimes magical, sometimes bleak; its mood changes every moment depending on the light, the weather and the wind.

If Severn Sands existed, you’d find it to the south of the Second Severn Crossing, covering the footprint of the real-life town of Severn Beach. Apart from location, the two places have nothing in common. Other locations in the book are based on real places along the coast going down as far as Berrow, but they’ve been moved around. The only landmarks – apart from the estuary itself, that exist in situ in both worlds are the two, enormous bridges.

I’d hoped to go back and photograph the key locations for this blog, but lockdown put paid to that. Instead, here are some pictures from a walk between the two bridges taken in July 2020.

We started in Severn Beach. It was a grey, cold day and the tide was in, waves of brown water breaking against the shore. The tree trunk in the picture below that looks like some kind of mythical creature is mentioned in the epilogue of The Scarlet Dress. 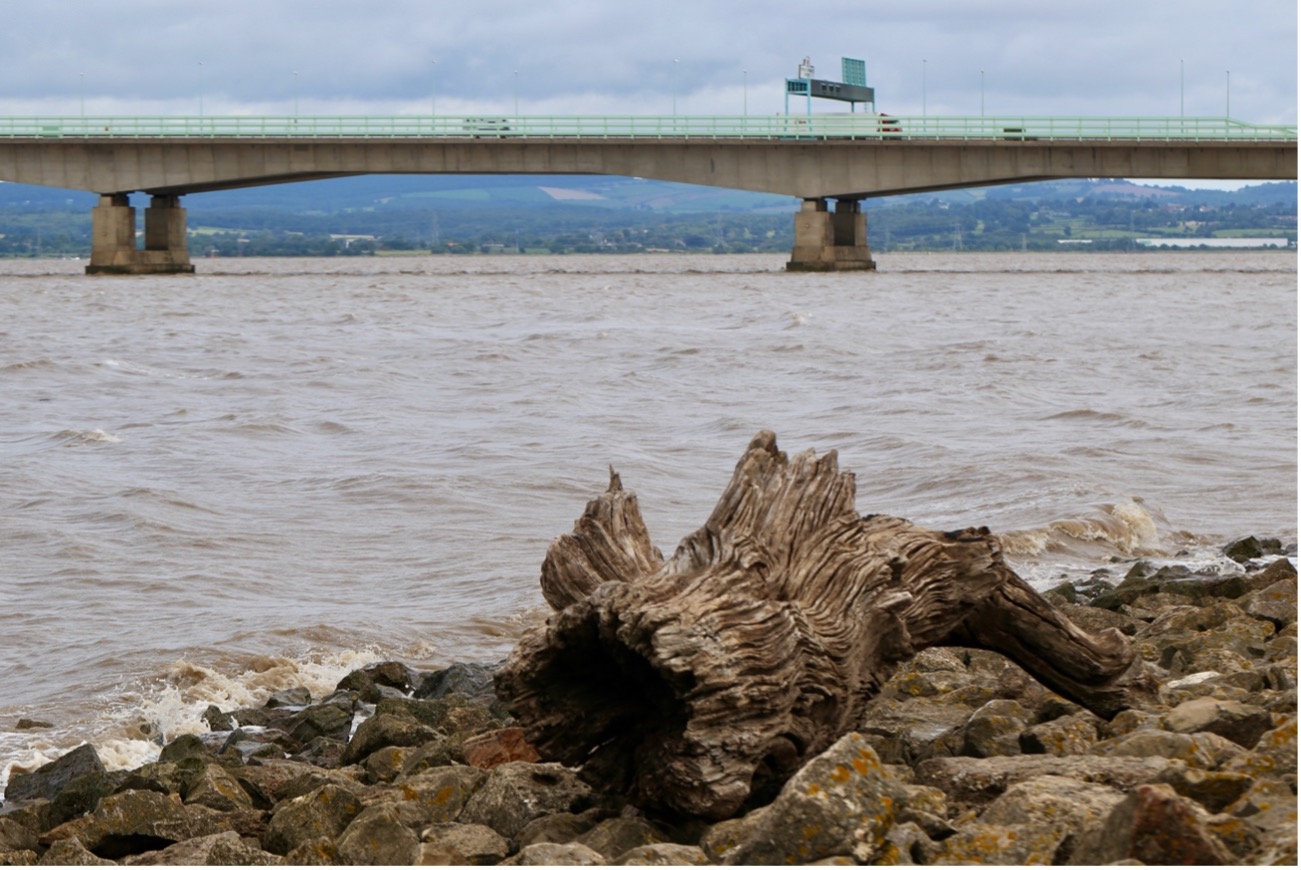 After a short distance, the path took us beneath the absolutely enormous Second Severn Crossing – or Prince of Wales Bridge (which nobody round here calls it!) 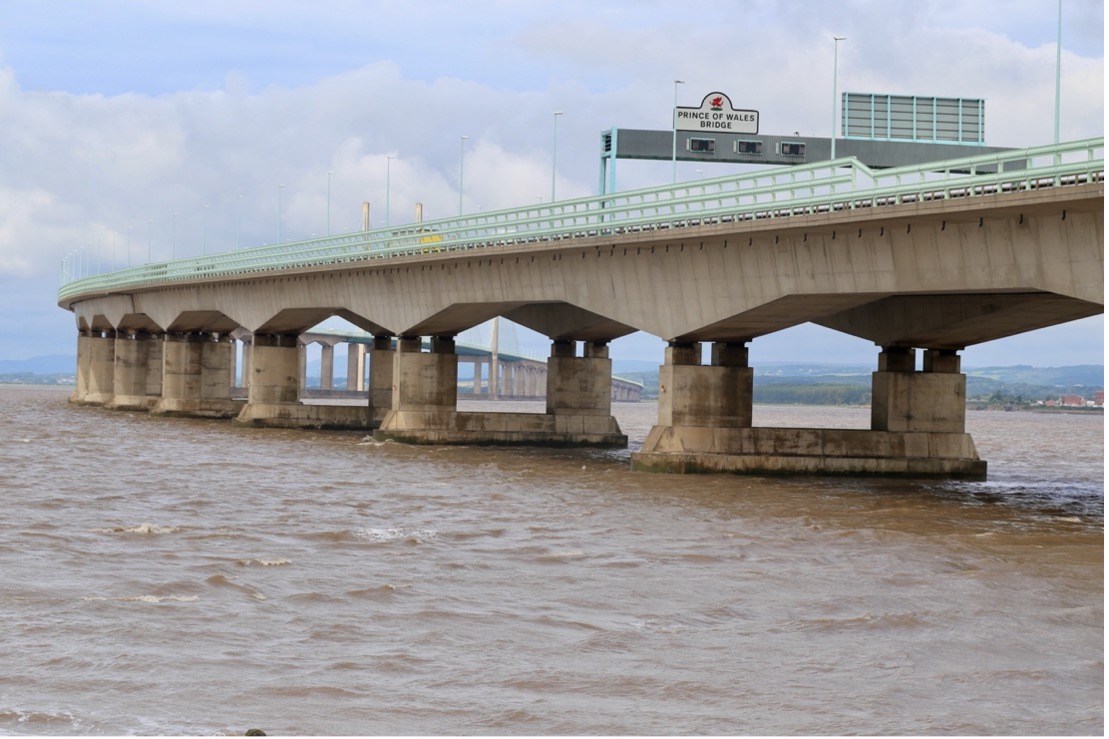 It’s over 5,000 metres long and carries the M4 over the water. The bridge features prominently in the book.

From there, we walked on into some brilliant birdwatching countryside; flatlands where cows graze and flocks of birds come to feed. This is one of the best places to appreciate the sea, with uninterrupted views across to the Welsh coast. Marnie, in the book, enjoys walking her dogs here. 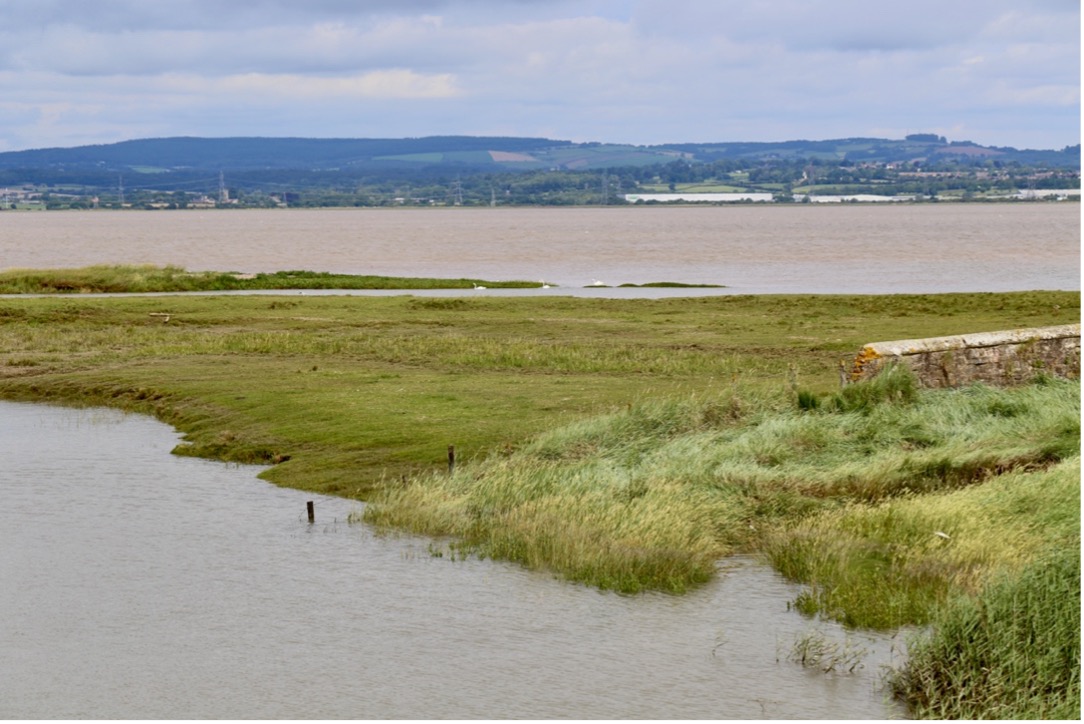 Here’s another picture a little further along. At this point you can see what everyone calls the ‘old’ Severn Crossing in the distance. Just below it is the quay from where the Aust ferry used to cross to Wales, made famous after a Bob Dylan visit. 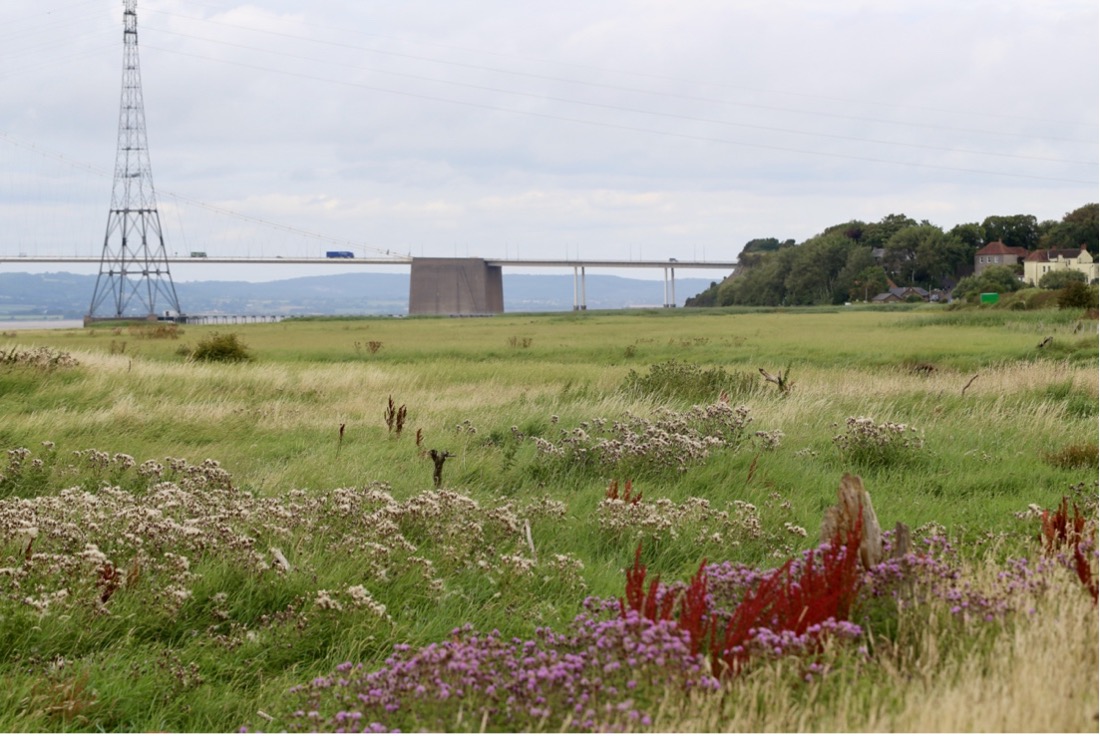 Many important fossils, including dinosaur bones have been found here. Some 200 million years ago, this was a desert which was subsumed beneath an ocean.  The picture below shows the different strata in the cliffs – the red desert beneath the accumulation of marine remains. The cliffs are mentioned several times in the book, in fact they are key to the plot. 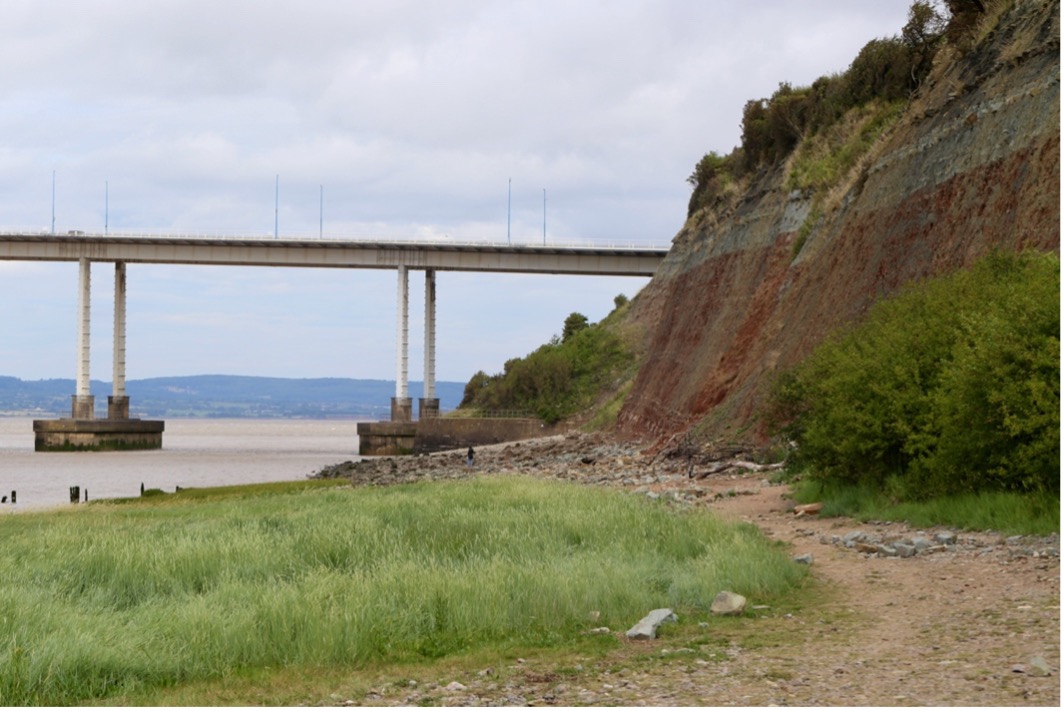 When the main character in the book, Marnie, was a child, she wanted to grow up to be a palaeontologist. Her father promised to take her to Bristol Museum to see the dinosaur displays, but they never quite made it.

It’s four miles’ walk from Severn Beach to the old bridge. By the time we reached it, the tide was going out. Families had come to search for fossils washed down from the upper layer of the cliff; fish teeth and coprolites – fossilised poo deposited by the ichthyosaurs and plesiosaurs that used to swim in the ocean millions of years earlier.

We turned round and headed back. Here’s the new bridge from the other direction… 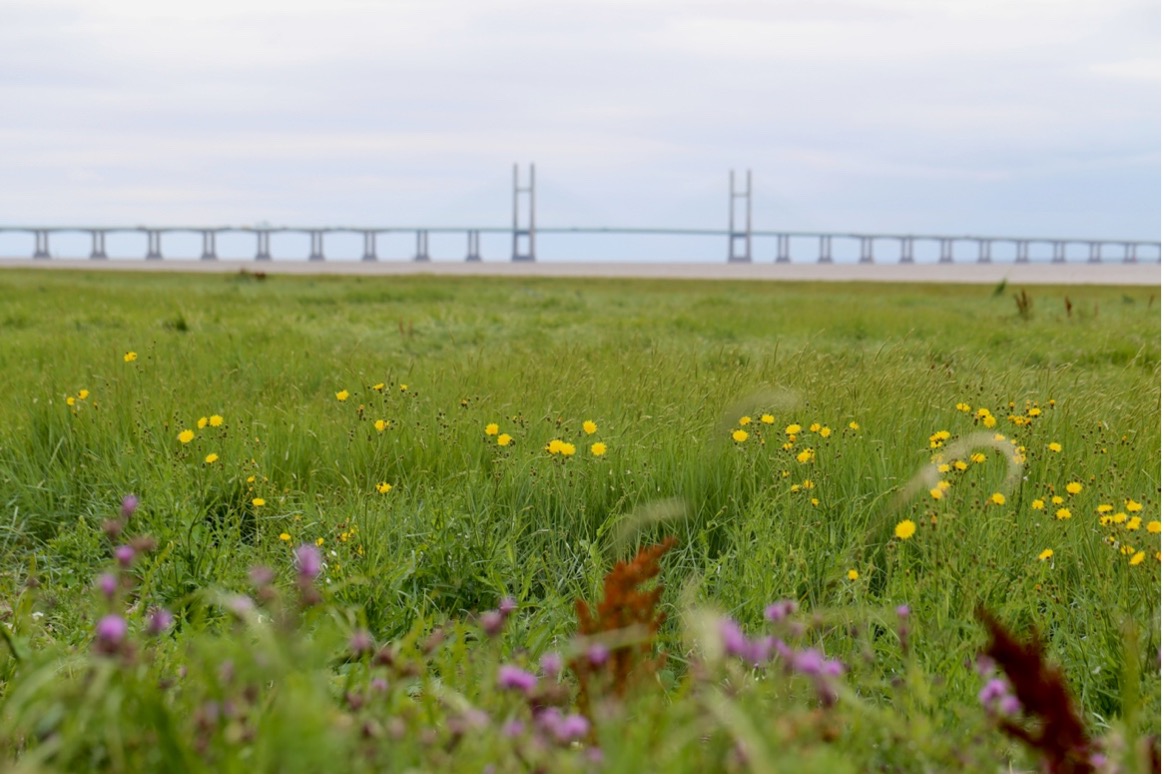 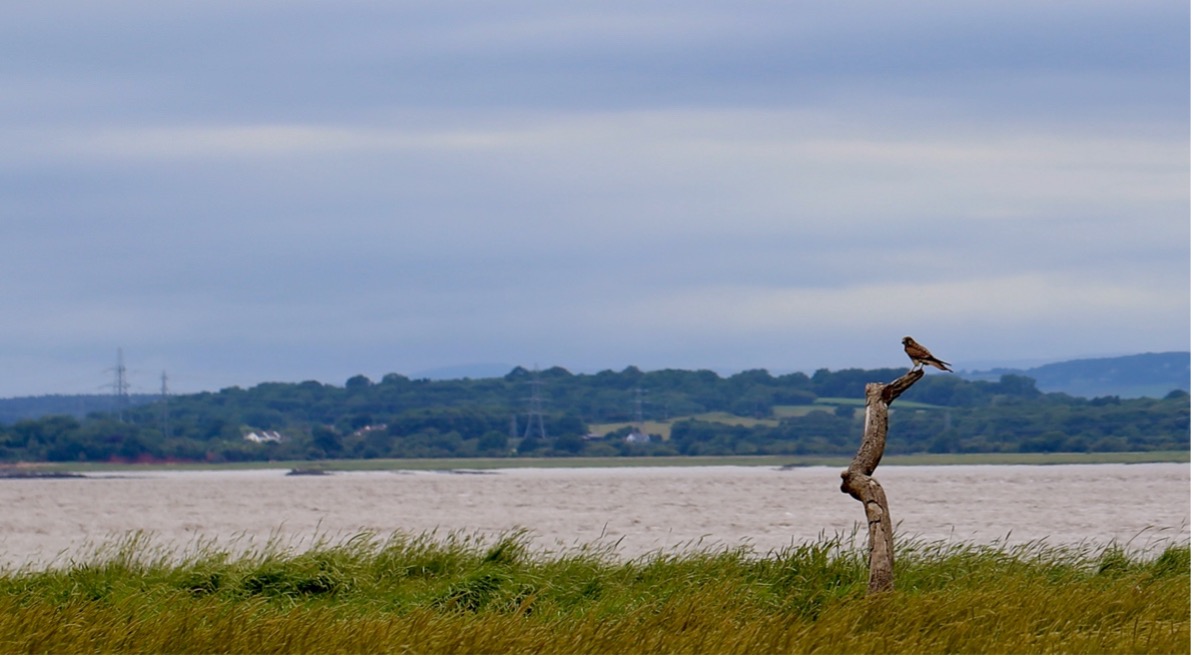 This last picture shows the famous estuary mud which is important to the story of The Scarlet Dress. It’s a vital habitat to thousands of birds, providing safe feeding grounds as well as being so important to the creatures who live beneath the water. 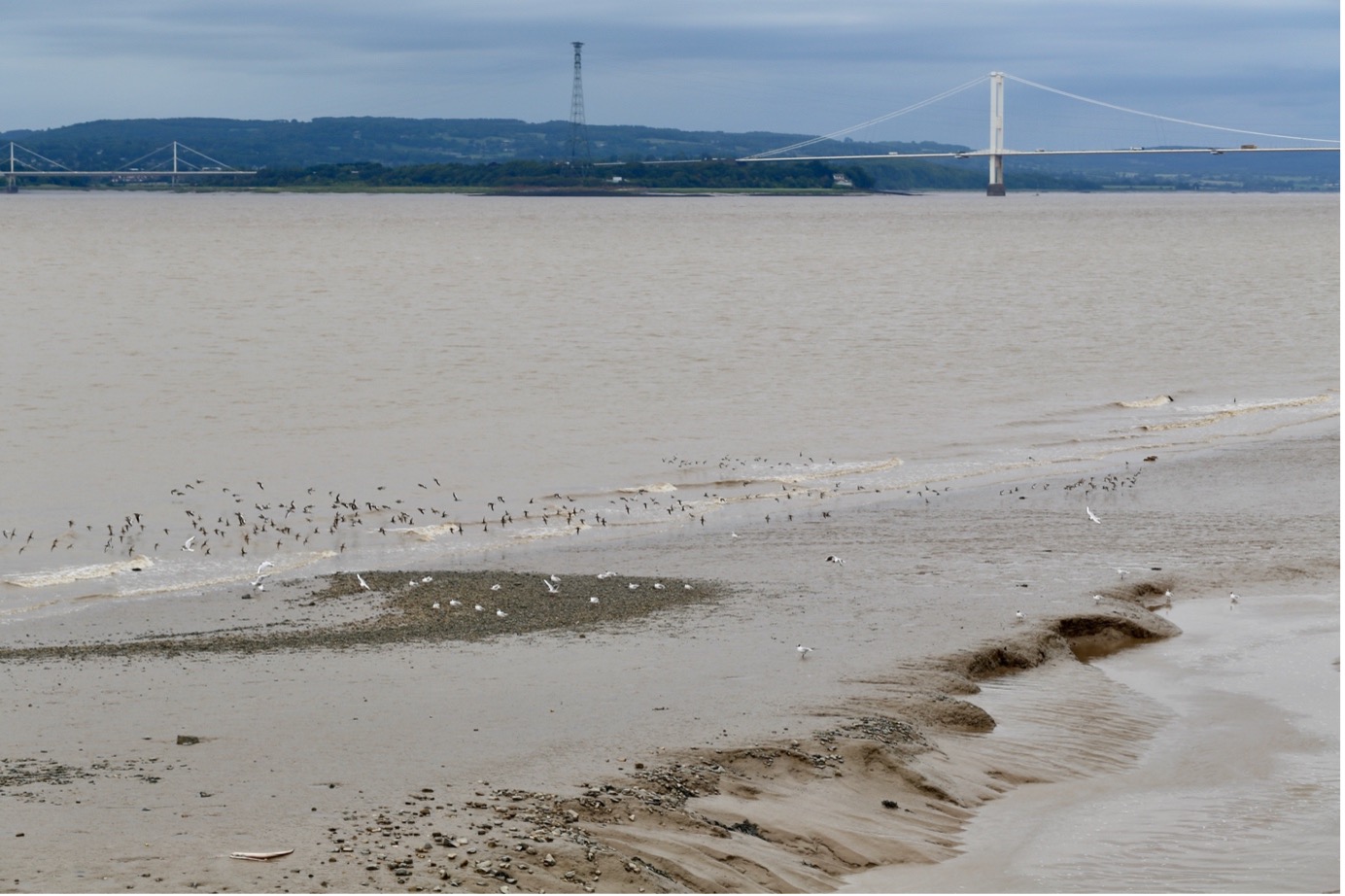 After that, we retraced our footsteps beneath the new bridge, and were back where we started, in Severn Beach.

I hope you enjoyed this quick walk along the Severn Estuary. It’s an incredible place, and one that’s close to my heart. Thank you for your company.

The Scarlet Dress is out now in ebook, audiobook and paperback. Click on the banner below to see more by Louise Douglas.