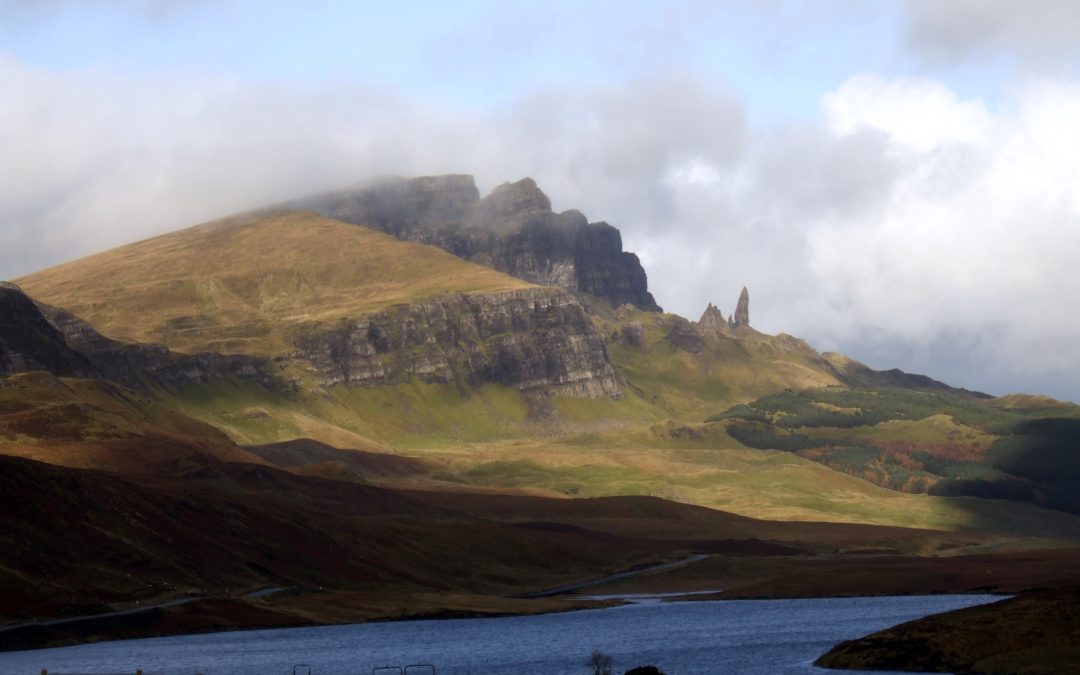 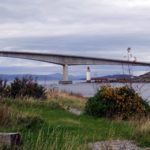 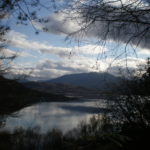 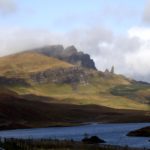 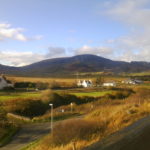 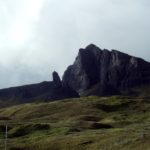 Scotland has been inspiring my writing now for nine years, and every time I travel the vast country I now call home, I still find something new and wonderful to grab my interest.

I’ve holidayed on the Isle of Skye a couple of times and visited many more, and I’ve always found the scenery and atmosphere utterly absorbing. It’s one of those places you can find a spectacular view and lose hours watching the sun travel the sky, and the cloud formations change. There is everything from calm, still lochs, to castles, to sea vistas and mountain ranges, and no matter what the weather is like, the place still has a dramatic story to tell.

The story in Dreaming Under an Island Skye is the first time I have consciously tried to create a message. It was inspired partly by the places I have visited on the island and partly by my own experiences with depression and anxiety. As someone who has suffered from, and been treated for both conditions, I felt it was important to try and address these topics in a way that would say to the reader, ‘It’s okay to ask for help’ and ‘It’s okay to not be okay all the time’, messages that I think are incredibly important, especially in light of the past year we’ve all been through.

So in amongst the story runs a thread in which the main protagonist, librarian Juliette, meets artist Reid and recognises symptoms in him that she herself has experienced. She encourages him to seek help and assures him that doing so does not make him weak. They say a problem shared is a problem halved, and this is the basis for the relationship between Juliette and Reid. They have both suffered loss, albeit in different ways, and this common ground helps them to build a friendship that blossoms.

The story is set in a village called Glentorrin. It’s a fictional, coastal village that I based mainly on Kyeleakin at the foot of the Skye bridge, with hints of other places on the island that I’m familiar with. Of course, as a sucker for apair of big brown eyes and a wet nose there had to be a starring role for a dog, and this time it’s a Hungarian Wire Haired Vizsla called Chewie (after the Star Wars character Chewbacca). Chewie was inspired by my friend’s dog of the same breed. He’s a real character and I felt he would make an excellent companion for Reid’s son Evin. Chewie has stolen the heart of everyone who has read the book prior to its release, and I’m excited to now release him into the world. Watch out though! He slobbers!

I hope you love reading about my little seaside village on the Isle of Skye as much as I loved writing it. And I hope the story makes you decide to visit Skye. It really is the most beautiful place. This is the first visit to the village but there will be more as the series progresses.

Watch this space for more stories about Glentorrin’s inhabitants!

Dreaming Under An Island Skye is available now in ebook, audiobook and paperback. Click on the banner below to see more from Lisa Hobman.