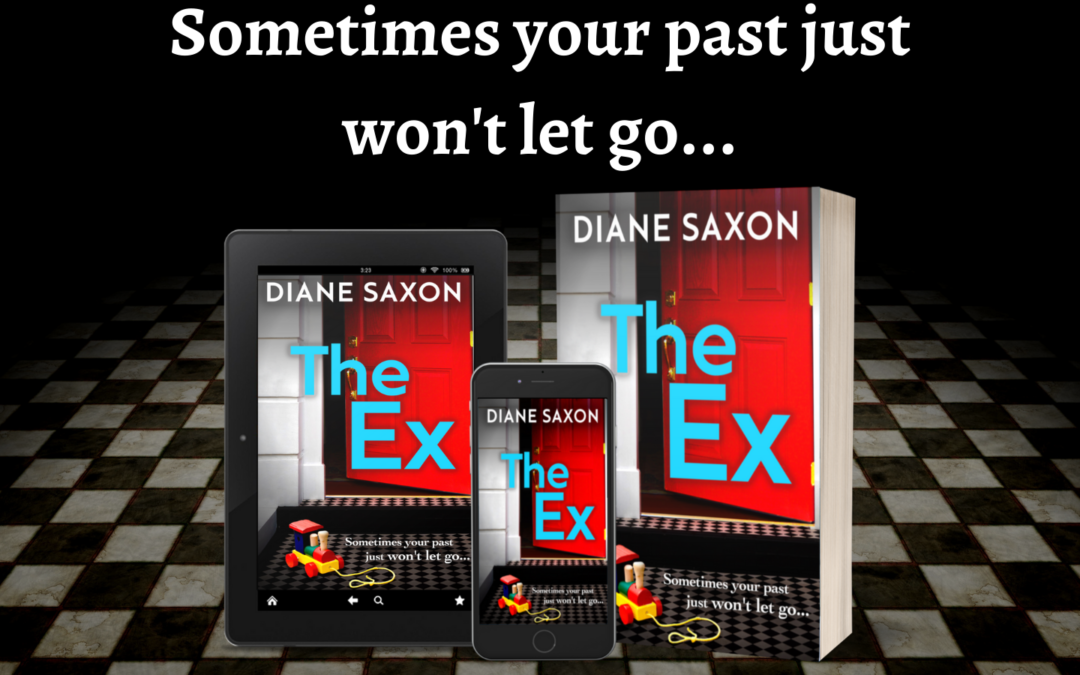 The Ex – The Dark Side of Inspiration

I like to feel I have a wonderful life. Really, we are a hugely upbeat family. If something bad happens, our attitude, we’ve noticed particularly of late is, well it could have been worse.

Sometimes it couldn’t. Sometimes bad things do happen, and we handle them because we’re a close family and we’re supportive of each other. We don’t make a drama out of a crisis.

Only, I’m an author and in my head, I often do. And a crisis ferments until it bursts forth into a dramatic story in a format that doesn’t necessarily reflect the true incident, but it has elements of it which are magnified.

Some years ago, I started a new job in a professional office. Being an observer of human nature, I consider myself a good judge of character. From the outset I was uncomfortable with the boss. There was an intangible peculiarity to them. They were overly friendly, almost manic in their enthusiasm. Although I had my doubts, I kept my head down and got on with the job, which I loved. I recruited, grew my team and on doing so realised just how many people had come and gone from the organisation in a short span of time. Little red flags waving a warning sign. Still, I carried on, but I found myself treading on eggshells, careful instinctively.

One day I received an email from the boss which I disagreed with. Unable to speak with them directly about it, I emailed a reply back questioning their decision. When we later spoke on the phone there was a distinct iciness which, little was I to know, was the forerunner of what was to come.

The next time they were in the office, the explosion of temper was something I have never personally witnessed before. Towering above me, so violent that I actually believed they might hit me. They didn’t, but they hung on to control by a fine thread, literally vibrating with sheer, harnessed anger.

I never understood exactly what prompted such a vicious reaction to a simple query.

Needless to say, I did not stay at that employment.

When that incident had time to brew and the intensity of those emotions grow, I started to wonder. What would happen if that fine thread of control had snapped that day? If they had just given in to the ‘voice’ and resorted to the underlying physical violence they masked each day?

And so, the storyline for The Ex was conceived and I have that person who whispered in the boss’s ear to thank for it.