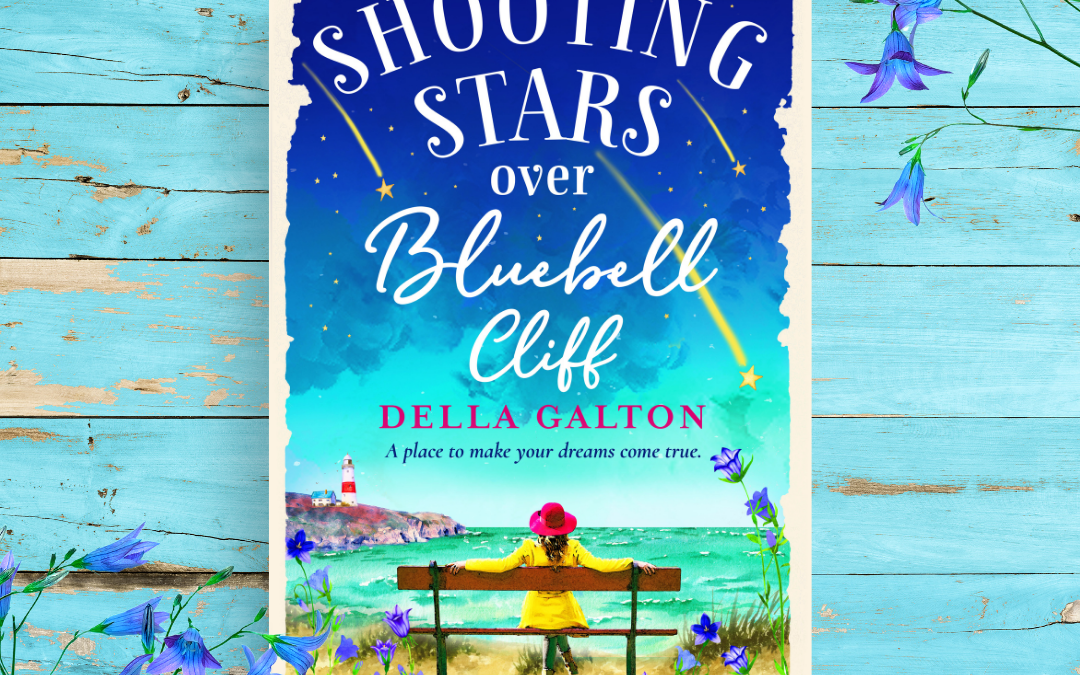 Writing a novel about a main character who’s a TV producer making a reality dating show for Netflix proved to be something of a challenge. Bearing in mind, I knew nothing about what goes on behind the scenes in a TV studio.

I now know quite a bit. Thanks to the generosity of two ladies in the profession, Ingrid Duffel, who worked for the BBC before she retired, and Karen Gilchrist who was Head of Production for Blue Marlin Television and is now Director of Visual Content for Guinness World Records.

Karen, bless her, actually created call sheets and film schedules I could use for my fictitious filming. She was totally brilliant, especially as she had produced the James Martin show and I was writing some cookery scenes, which were one of the challenges in my fictitious dating show, Date for a Day.

Some of the stories these ladies shared with me made me laugh out loud. Some of them may have found their way into my novel. But my lips are sealed. You will have to guess which ones they are.

The studio filming in my novel takes place at the Bluebell Cliff Hotel and Karen taught me amongst other things about rigging day, risk assessments and sterile sandbags that hold cameras in place in kitchens. She also taught me about the pitfalls of location filming and fending off the public and whether to use GoPros or drones – aviation clearance is needed for drones. I also have pages and pages of notes about career paths into working in television production.

In fiction there is a delicate balance between getting the facts right and maintaining the pace of the story. For example, there are many more people involved in the making of even a small television show than I ever imagined. Mentioning every single one of them would have left no room for my main characters so occasionally jobs were combined, like for example, producer/director.

I don’t know about you but I’d always wondered if directors really do say things like, ‘action, cut, and it’s a wrap.’

Yes, apparently they do. As Karen pointed out it can feel a bit awkward and cliché but if you don’t say the words, no one in the studio tends to do anything – so it’s become almost obligatory.

It was excellent fun learning about the roles of cameramen, grips, soundmen, studio managers and runners and what they all do in a studio. Also about what goes on in an outside broadcasting truck (OBT).

To ensure its authenticity Karen also read several chunks of the filming bits in my novel – I bribed her with brownies.  She confessed that talking about location filming made her want to go out immediately and do some more of it. We also discovered we had a mutual love of brownies!