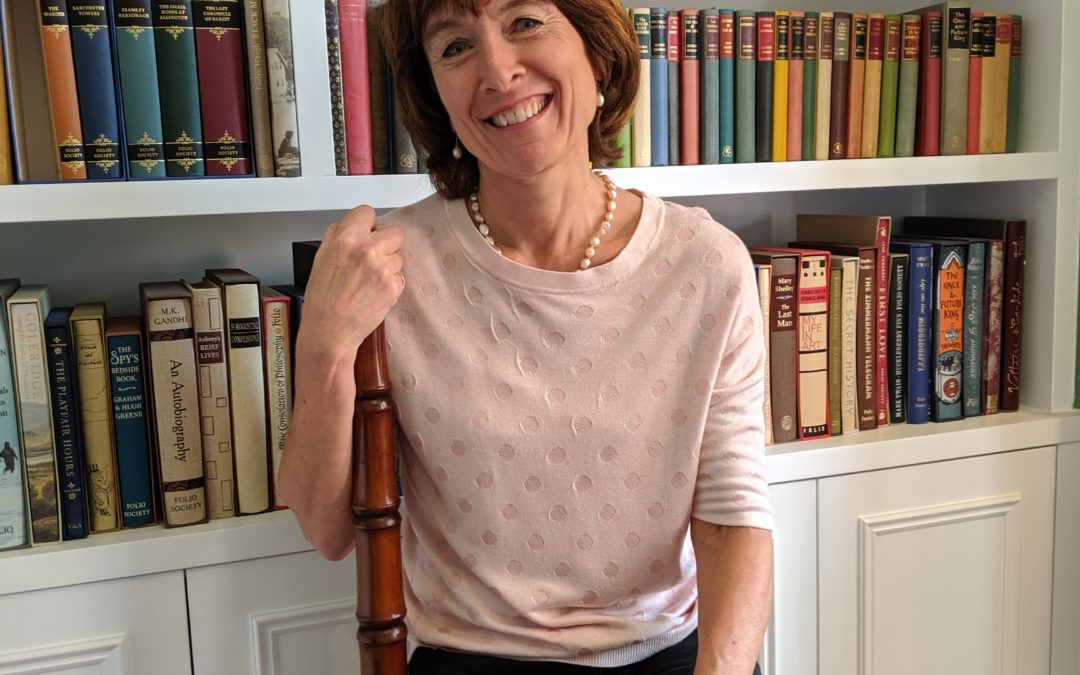 The best thing about writing novels is that the starting point for a story is invariably many miles away from where it ends up taking you.  In the case of ‘Good Girls’ my initial intention was to write about two sisters who had fallen out over a man. Kat and Eleanor popped into my head, the younger one – Kat – is all instinct and charisma, while the elder – Eleanor – is all brain and awkwardness.  They would be close as children, I decided, but find themselves worlds apart by the time they reached adulthood. The man in question would be at the core of the story, getting in touch after twenty years…

The moment I started to write however, a much deeper narrative began to flow.  Yes, there is a man, Nick, who separates – and then connects – the girls (by the end I was in love with him myself).  Yes, there are fallouts and competitiveness, as you would find in any family, but in the case of Kat and Eleanor much darker and more complex truths begin to emerge; truths so embedded in childhood experiences which they weren’t equipped to understand at the time, that it is little wonder they struggle to recognise and deal with them as adults.

The Big Question, asked by writers of themselves, and by readers of their books, is ‘Where do your ideas come from?’  In the case of ‘Good Girls’, I certainly knew about having sisters – I’ve got two! – and am therefore well acquainted with the sometimes choppy waters of sibling rivalries, as well as the power of family loyalty and love – those knots that continue to bind us even as the years and divergent experiences pull us apart.  Such knowledge was a massive help – a springboard – for getting started. But then, as always, the imagination took over, allowing the fun and mystery of creativity to begin.

With Kat and Eleanor I really had no idea what I was letting myself in for – the depth and complexity of the closeness and distance between them, the unexpected and painful triggers that set them on their respective paths towards forgiveness and understanding.  It was the most difficult – and at times harrowing – book to write, as well as the most rewarding.

‘Good Girls’ is also uplifting – a love story!  As a die-hard Romantic, there is nothing I like better than for the ‘right’ people to find each other.  One of the many joys of being a novelist is the chance to show how such miracles really can happen. By the time I had finished writing however, I realised that the real love story, in the purest sense, is the relationship between the sisters themselves, Kat and Eleanor, surviving and reaching out to each other against impossible odds.

‘Good Girls’ was a long time in the making, and I couldn’t be happier at how it has turned out.  At times it did my head in, living with Kat and Eleanor, constantly pushing at me with their heart-breaking, uplifting tale, telling me to do justice to it, to get it exactly right.  When your characters won’t let you alone, you know you are onto something.

I would love to know if you agree: