The Ingredients for Inspiration – Simone Goodman 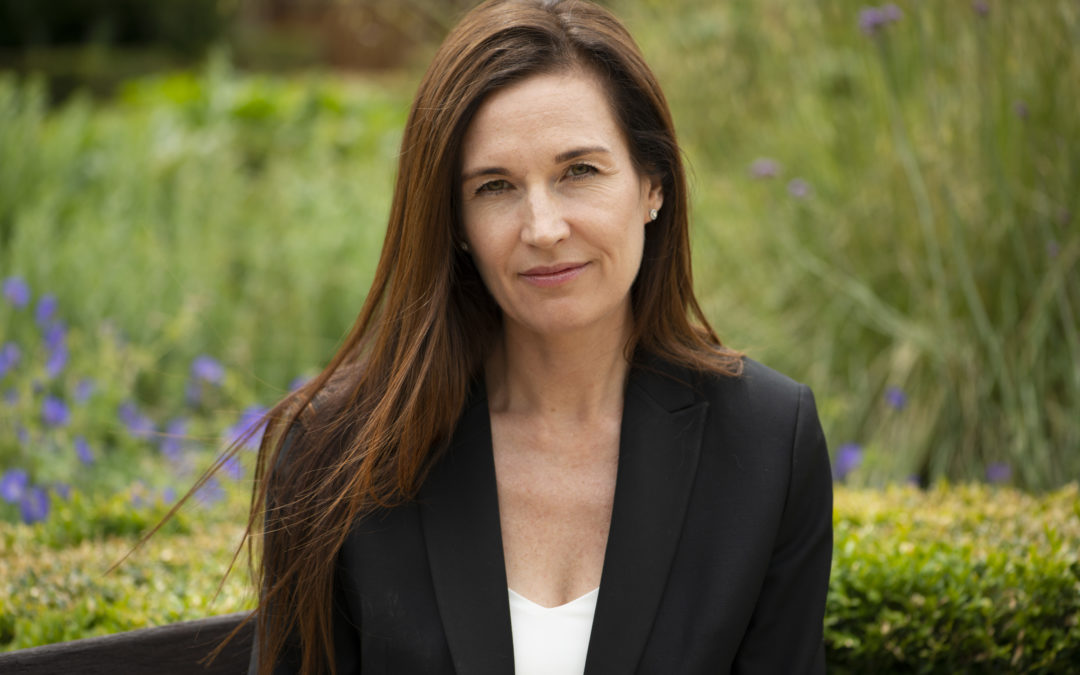 Food. Glorious food. Since the 1950s, a multitude of cooking shows have fed our appetites. Today, shows offer more than chefs going through the motions of measuring out ingredients and instead present a hotpot of entertainment, where recipes often come second to reality TV competitions and celebrity antics.

On The Great British Bake Off, amateurs prove their worth with pastries and cakes in a big-top tent while the hosts wax lyrically with British innuendo. Charming quips about ‘soggy bottoms’ are baked into the banter—and winners receive nothing but a cake stand and flowers. At the other end, there’s the explosive, profanity laden, blunt tour-de-force that is Ramsey’s Kitchen Nightmares, where renowned Michelin starred chef Gordon ruthlessly guides struggling restaurants to improve on everything from chef to waiter services. And if you like your cooking shows with a dash of romance or ‘hostess with the mostest’ one-upmanship, over on Dinner Date and Come Dine With Me, contestants battle to win hearts or host the perfect dinner party—personal quirks and qualities ranking equally on the ultimate scorecards with the gastronomic offers.

But my favourite cookery show—and the first I tuned into— goes to Iron Chef, the original. Starting in Japan in 1993, the show opened with the quote by famed French food author Brillat-Savarin: ‘Tell me what you eat, and I’ll tell you what you are’. Hosted by flamboyant Takashi ‘Chairman’ Kaga, his dream was to invite chefs from around the world to challenge resident ‘Iron Chefs’ in a giant cooking arena inside his castle. Featuring a secret themed ingredient in each episode—anything from plain old cabbage or potatoes to such exotics as live river eel or Swallow’s Nest (a real swallow’s nest that when dissolved in water, has a gelatinous texture used for soup)—the show became a cult hit outside of Japan. Spin-offs in other markets followed, but there’s nothing to beat the fantastically dubbed original. Being serious about food can be seriously fun!

In my debut novel, Look At Me Now, Gracie Porter’s admittedly stale cookery show gets a revamp into a saucy new format called Eat Me. More about dating, and innuendos about stonking big vegetables, than mouth-watering recipes, Gracie struggles to cope with her increasing fame, as her boyfriend becomes increasingly disinterested in her. There’s some toxic relationships to flambé along the way, but with a loyal and sassy best friend, doting parents and unconditional support from colleagues, including her bubbly assistant and charming new agent, Gracie has all the ingredients she needs for a happy life. The cherry on top is finding her own inner sparkle.