Where do the Ideas come from? The Inspiration Behind How Not To Be a Loser by Beth Moran 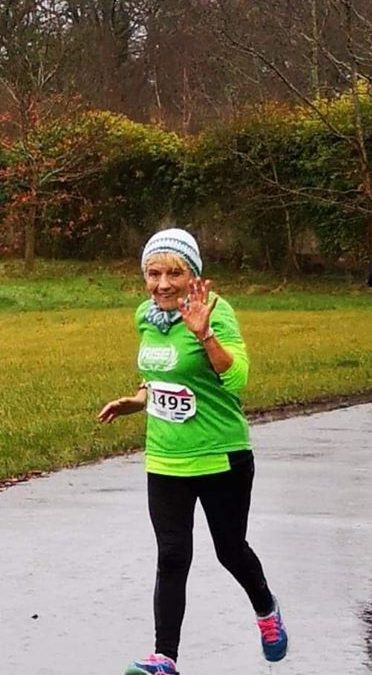 One of the things people tend to ask me after they find out I’m an author, is where my ideas come from. The best answer I can usually come up with is ‘Everywhere!’ Every conversation I’ve had (or earwigged). Every memory, or funny story or interesting fact. Snippets of the places I’ve been and the people I’ve met, swirling together like imagination soup until the scent of an interesting idea wafts out and catches my attention.

And like usual, the original idea behind How Not To Be a Loser was not one idea, but several, scribbled down over the years in a notebook. One of them was about a woman who had a promising sporting career, and then gave it up for a man who turned out not to be worth it. I wondered about this woman, where she ended up and whether she ever got over her bad decision. Whether, after giving up the dream of winning, she would forever class herself as a loser. But of course, the more I grew to like her, the more I wanted her to find a way to believe in herself again. To dump the shame like she dumped that no-good man.

But for that to happen, it would mean restoring her physical wellbeing, as well supporting her mental health.

And that naturally got me thinking about my amazing mother-in-law, Phyllis Moran. Unlike Amy Piper in the book, Phyllis was never considered sporty, and raising 8 boys in the Northern Irish Troubles is exercise enough for one woman. But it’s also very stressful, and Phyllis struggled at times with her mental health, as do so many of us, in whatever situations we find ourselves in. However, she pressed on, she worked hard, she laughed loud through all the tough times, and once her sons were grown men and she finally had some time to herself, now in her 60s with a gaggle of grandchildren, she joined a running club. And to her surprise, she met a group of people who didn’t think any less of her for being the oldest one there, or a novice, or for getting lost if she ran on her own. Instead they cheered on her every step. And as she fell in love with running, her confidence blossomed. As she grew stronger physically, her mind grew stronger too. In months she was running half-marathons, inspiring the club members so much with her quiet determination and positive attitude that they gifted her with an all-expenses paid trip to do the Great North Run.

My mother-in-law has unfailingly been one of my biggest author fans. She is beyond proud of me. Well, Phyllis, your family are just as proud of you, and are so pleased you’ve finally learnt to be proud of yourself.

And that was my hope and dream for Amy Piper, too. That after years of hiding away, she would learn to feel proud of herself again. And what better place for that to happen than a running club. Where, like my mother-in-law, Amy finds group of women from all walks of life, who cheer her on, run alongside her (even when she’d rather they didn’t) and teach her that, just maybe, she was never the loser she thought she was.