The inspiration behind The Waitress! A blog by Nina Manning 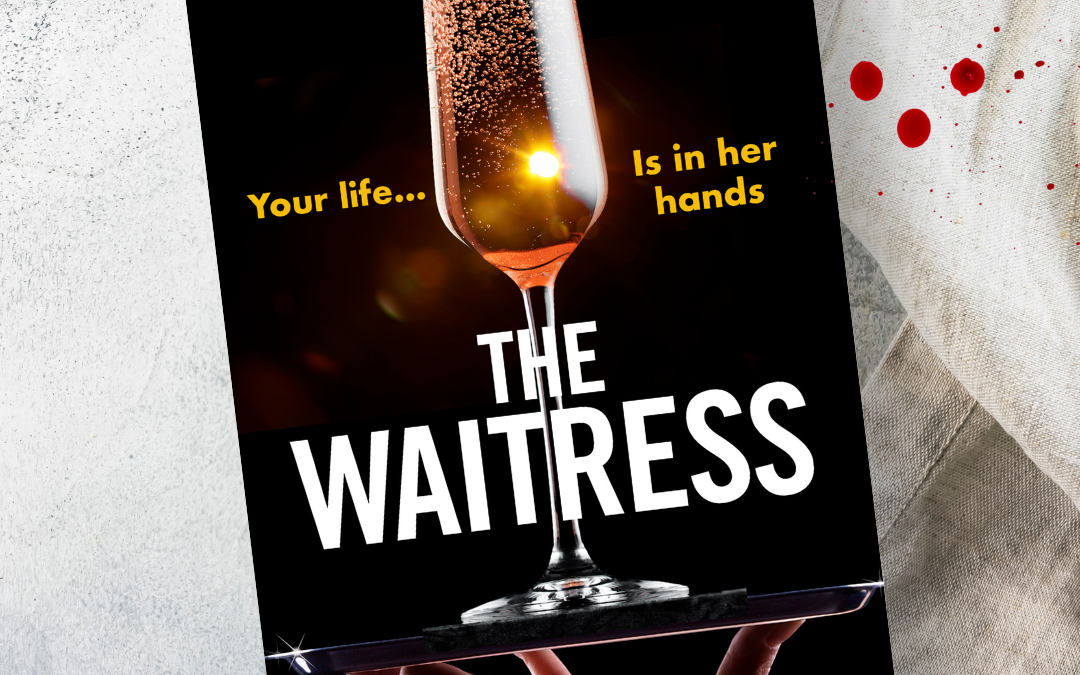 Share this:
I was working as a waitress in a cocktail bar. That much is true. My second proper waitressing job was in a Tex Mex bar in Leamington Spa in Warwickshire. I was studying professional catering by day and by night I donned a pair of flared jeans and a sombrero. By the time I was sixteen I had shaken my first Harvey wall banger and made my first big cash tip. I’d explained the difference between an enchilada, a chimichanga, and a burrito four hundred times. I got so drunk on tequila during one shift that I had to sit outside drinking black coffee for an hour before I was allowed back in. To carry on working may I add. It was the 90s, we were working to party, taking ourselves to the nightclubs of Birmingham after a weekend shift had ended and returning the next morning on barely an hour’s sleep to set up the restaurant for lunch. I bought a pair of Levi’s with my first pay packet and thought I was the bee’s knees.
I always say to anyone who is becoming of age, that working in the restaurant industry is one of the most important jobs you can do. It’s a place that can offer you a family, a close-knit clan, and a social life. But waiting at tables also gives you confidence, social skills and teaches you food etiquette, such as which side to serve and clear from, how to pour wine, and when is the right moment to approach a table. You need speed, grace, tough skin, and a sense of humour. Getting drunk on tequila is not compulsory but as an impressionable young woman tasked with the role of ‘tequila girl’ complete with a belt stashed to the rafters with limes, salt, and the obligatory clear spirit, it was inevitable it could all end messily.
Writing the Waitress was a real trip down memory lane and I was thrust back to the days of being so rushed off my feet that I couldn’t think of anything other than my job. It was exhausting, but also exhilarating. As I wrote the scenes with Kit in the restaurants, I could smell the freshly ground coffee, hear the clang of cutlery and feel the starched table cloths. I hope you too get that sense of place when you read the book. Enjoy!