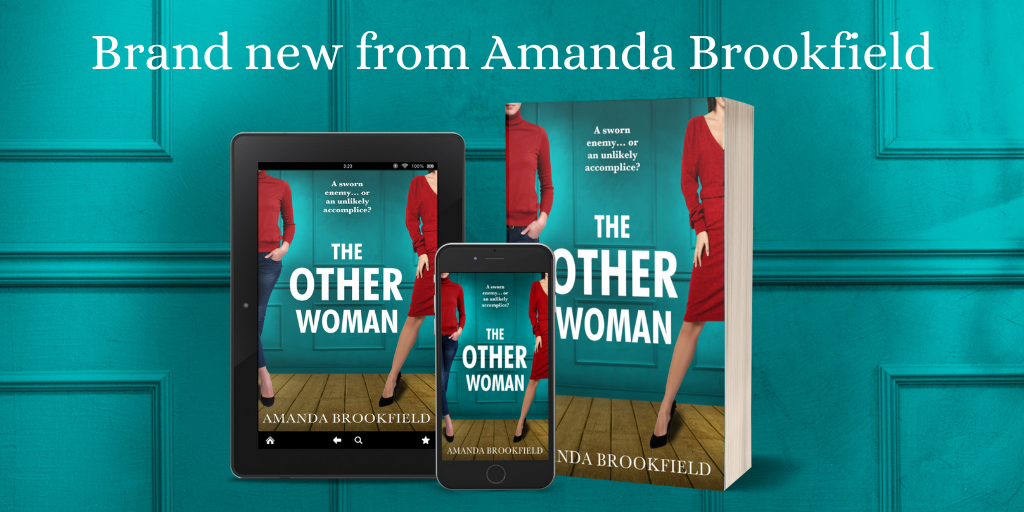 ‘The Other Woman’ was one of those novels that “wrote itself”; which isn’t to say I could plonk my feet on my desk and swig a large G & T while typing with one finger.  If only!  No, what I mean is that I started out with the aim of telling one story, only to find another, much more powerful one pushing through.  This is quite scary when it happens – you have a plan and need to abandon it, following your instincts and your characters instead.

I had begun with Fran, rushing from the clutches of an abusive husband into the arms of her married lover Jack, who is an artist, desperate to leave his own marriage to the difficult and volatile Helena.  Fran longs for her own happiness, but is equally eager for her beloved Jack to be free from the shackles of a woman who – from everything he has told her – treats him appallingly.  That ‘real’ love is about wanting the best for another person is one of the things that has given Fran the courage to at last break free from Pete, her embittered, controlling bully of a husband, despite the very real risks of how he might retaliate.

As in life however, nothing goes according to plan… And as I set about sorting out the mess (the novelist’s job!) I became more and more aware that the missing jigsaw piece of the story was Helena, Jack’s wife.  We – like Fran – only know about her from what Jack has said, and as the story unfolded this felt increasingly unfair.  So, the next thing I know, I’m diving into Helena’s head too, jumping back in time to the run-up to Jack’s first encounter with Fran.  Exactly WHY we fall in love with someone – even when we are not supposed to – fascinates me.  Because yes, it is about chemistry and personality traits, but there is also the crucial question of context and timing.

The core of ‘The Other Woman’ shifted accordingly, becoming the story of two women – Fran and Helena – the lover and the wife.  Jack is what links them, but of course each character is so much more than the man whom they both happen to love.  Gradually, across the chasm of their invisible, necessary divide, Helena and Fran start to intuit this for themselves, creating an unexpected and extraordinary bond that empowers both in their separate, and very different quests to attain happiness.

The Other Woman is my seventeenth novel and, even months on from writing its final full-stop, thinking about the storyline gives me goose-bumps.  My two leading ladies could not be more different in terms of their natures and the battles they have to fight.  A series of blows has brought them both to their knees, and yet they are each equally determined to prevail.  They are amazing! And I couldn’t be happier at how they hijacked my story.