The real places behind a Match Made in Venice 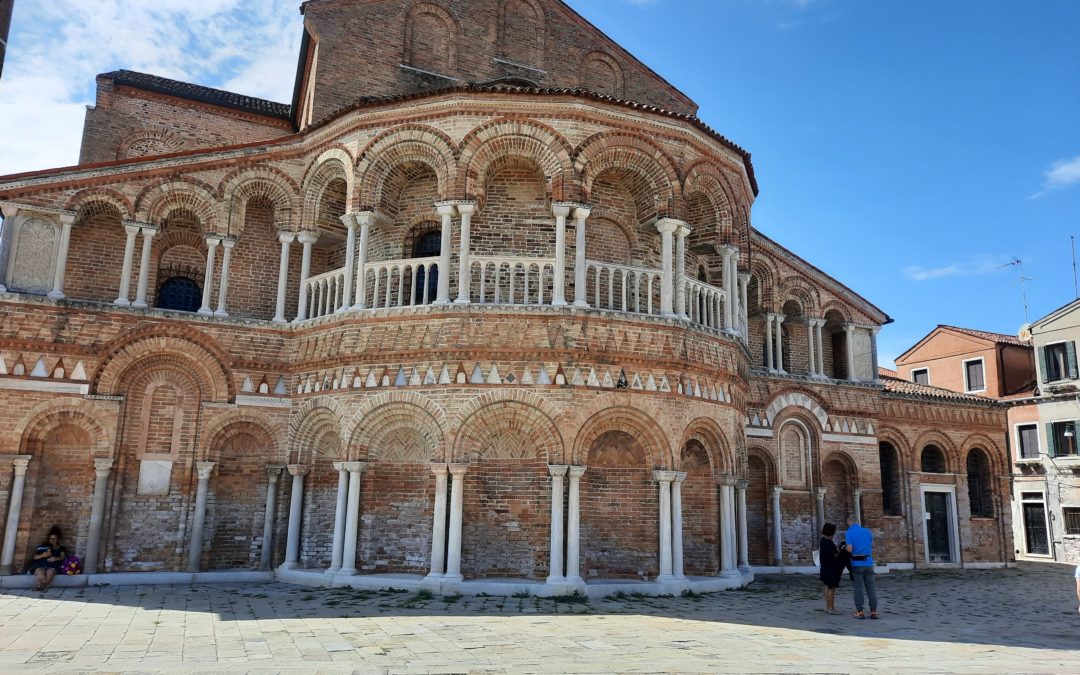 Murano: the centuries-old industry of Venetian glassmaking has Roman and Byzantine origins, but was forcibly moved to Murano from 1291 due to the potential for fire damage to the city from the glassmaking furnaces. It has been the site of innovation in glassmaking techniques for centuries and, since the twentieth century, it has been known for art glass. The character of Piero from a Match Made in Venice lives and works in a (fictional) studio a couple of alleys back from this canal in Murano. The giant glass Christmas tree mentioned in the book is real. It’s a glass sculpture by the famous glass artist Simone Cenedese. 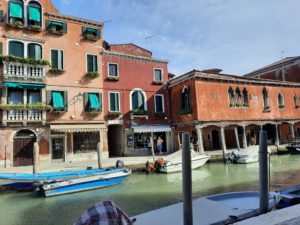 Cannaregio: Didi’s apartment in a Match Made in Venice is imaginary, but I placed it in Cannaregio, in an area that is just on the edge of the tourist centre, where the city swaps kiosks selling tourist T-shirts for washing lines and gondole for private motorboats in various states of disrepair. I pictured the apartment near the Campo San Felice and the Ponte Ubaldo Belli. 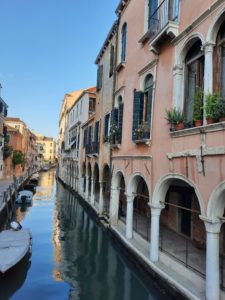 Lido di Venezia: the ‘Ibernisti’, translated as ‘Hibernators’, are free-water winter swimmers on the Lido di Venezia. The New Year’s Day ocean swim takes place every year, for those brave enough to join in. In a Match Made in Venice, Piero and his father Salvatore both take part and, after lunch, Piero takes Didi for a chilly ride on a Vespa down to the southernmost point of the Lido, the Faro (lighthouse) Rocchetta and the Alberoni beach, which is a lovely spot that many tourists overlook. 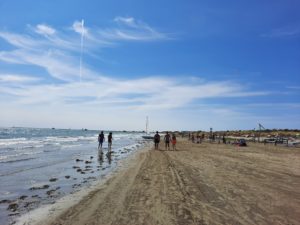 Santi Maria e Donato: the basilica, known as the cathedral of Murano (but it’s not officially a cathedral), dates from the eleventh and twelfth centuries AD. The Byzantine mosaic floor from around 1140 AD is patterned and decorated with images of animals – real and mythical – and the church also houses the supposed bones of the dragon slain by Saint Donatus of Arezzo. 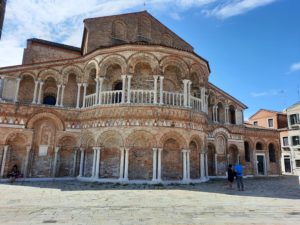 Order A Match Made in Venice below: