The things a photograph cannot tell you… Lucy Coleman 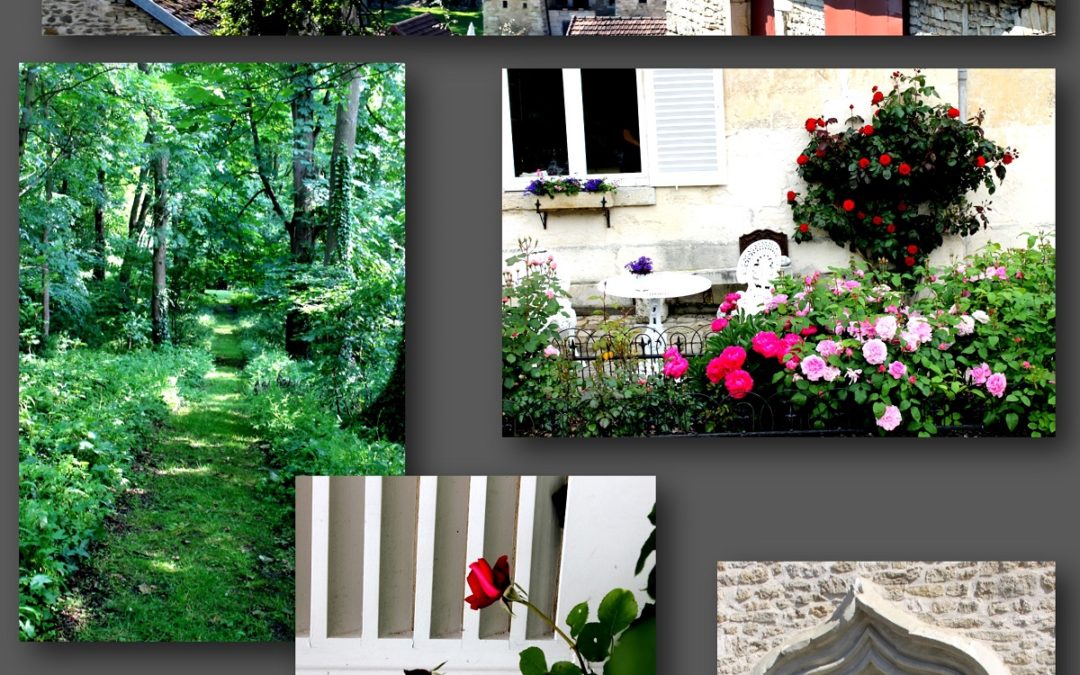 I always visit the locations I choose in which to set a story. I will admit, though, that sometimes it’s a case of having visited so many times that if I close my eyes, I can instantly spirit myself back there!

Provence, and France in general, has always been a favourite destination for my husband and I over the years. ‘Summer in Provence’ was inspired by one such trip, although Château de Vernon itself is fictional. Well, fictional in so far as the place I describe is a little grander than the complex of buildings we stayed in, many years ago.

I do take lots of photographs when I fly somewhere to do my research as reminders, but until you are there, soaking up the ambience, nothing can prepare you for your emotional reaction. That’s why online research is fine, but it’s the ‘je ne said quoi’ element that, for me, inspires a story.

The storyline for this book, began as a tiny seed of an idea during one of many trips to the area. All I had written in my little journal of ideas was Provence, château, artist and I’d scribbled alongside life is suddenly turned upside down.

And it was that feeling/emotion I knew would instantly inspire the story when I was eventually able to sit down and write it. But it also reminded me of being shown around a very dusty attic in a grand, French manor house near Périgueux, back in the early nineties. That inspired the attic where Fern and Nico would lie, looking up at the stars, in my fictional Château de Vernon.

For me, that’s the excitement of writing. I begin with a couple of words – often not even a sentence, as my inspiration. I might not look at them again for a long time, but it’s enough because when the story is ready to reveal itself to me that is all I need. That, and a few photos to allow me to sit and imagine myself back there. Then the smells, the warm of the sunshine and the sounds I heard are back, and I want my readers to feel they are there, walking alongside me.

Where am I going next? After a little Christmas trip to the Cotswolds (my next release), I’m off to Lisbon – although I did the research trip for that last year. I’m just digging out those photos now. Happy reading, all! 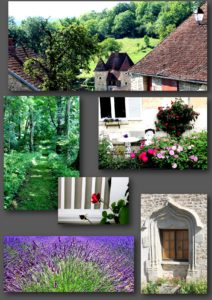