The inspiration behind The Cornish Midwife by Jo Bartlett 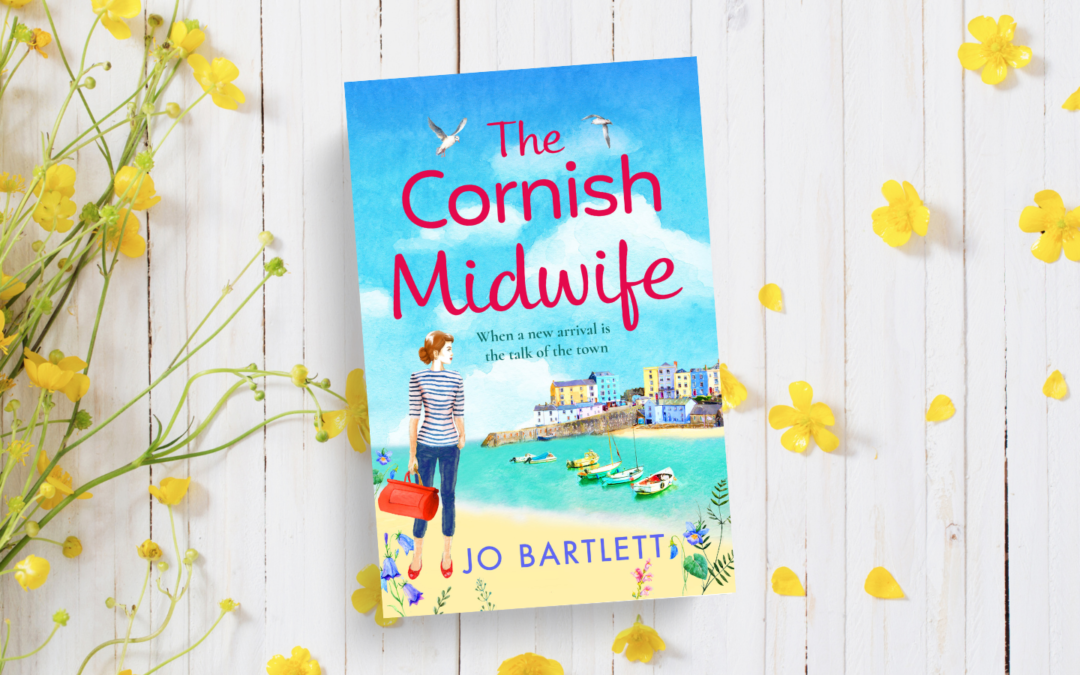 The Cornish Midwife is out now!

I suppose I was always destined to write about the sea, having been born in a house high up on the top of a hill that looked out towards the English Channel. There’s something about the evocative change of mood, when the weather rolls in across the sea, that inspires me to write in a way that nothing else quite matches. I don’t mind whether it’s a day bathed in sunshine, or if there’s a gale lashing against the sea wall so dramatically that the only option is to watch the white horses dance across the waves from a safe distance.

I’ve only ever lived more than a short drive from the sea once in my life, spending a year in lovely, but land-locked, Warwickshire and I missed the salt in the air and even the sound of seagulls circling overhead more than I’d ever thought possible. I was in beautiful Stratford-Upon-Avon, living in a tiny white-cottage, with colourful barges bobbing on the canals everywhere I looked, but I still missed the sea far too much to stay.

In The Cornish Midwife, the first novel that follows the community midwives in the quaint seaside village of Port Agnes, on Cornwall’s Atlantic coast, Ella Mehenick is feeling that pull towards home too. Staying in London, and building a career that will make her parents proud, might be what her head is telling her she should do, but the heart wants what the heart wants and there’s only one place Ella will ever really call home.

Sadly I’ve never been a midwife, but one of my close friends, Beverley Hills, whose daughter I am godmother to, has been a complete inspiration to me, qualifying as a midwife in the midst of raising her own large family and all the challenges that come with that. I’ve been able to chat to Bev about some of her experiences and check some of the technical details too, but just observing her life as a friend has also allowed me to envisage how my own cast of characters, in the Cornish Midwives’ series, might balance the rest of their lives with the sort of job that can only really be described as a vocation. It’s a vocation that’s only for the strong and courageous, too, with moments of high drama and the whole gamut of emotions to deal with for the women they look after, regardless of whatever else might be going on in the personal lives of the midwives themselves. All of that is reflected in the series and I hope my readers will love reading the midwives’ stories, as much as I loved writing them. 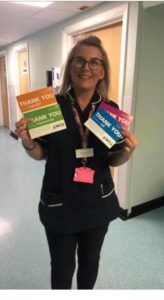 As to why it had to be Cornwall… For me there’s a kind of magic about a place where land really does seem to end, and the dramatic coastline leads into sheltered harbours, with rows of cottages clinging to the hills and cliffs above, like the spine of a sleeping giant, as if they’ve always been there. If you’re looking for magic, there’s plenty of it to be found for real, in places like Tintagel, where the legend of Kind Arthur is alive and well! There are so many beautiful places in Cornwall and on the Atlantic Coast in particular. So, with villages like Boscastle and Port Isaac, you might ask why I decided to create my own seaside village of Port Agnes, and the neigbouring villages of Port Kara and Port Tremellien that comprise the Three Ports area featured in the series. The simple answer is that the location came fully formed into my head and I could picture it so clearly that it just had to be the setting for the series. After all, you can never have too many Cornish villages, can you? 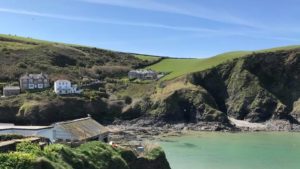 'Never trust anyone who has not brought a book wit