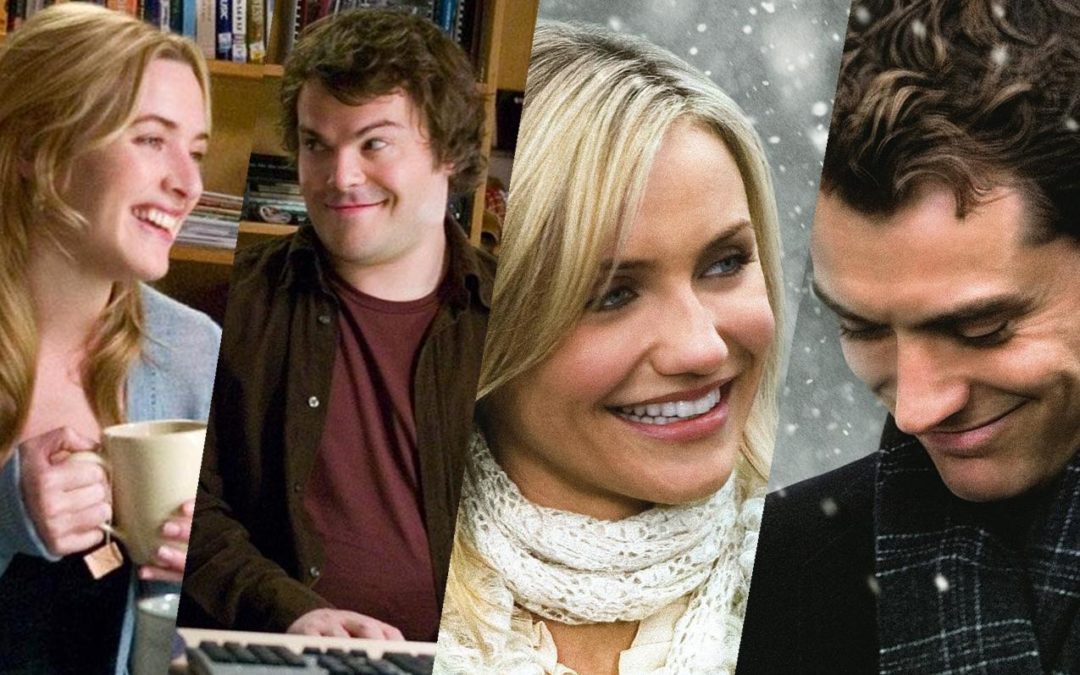 I was going to produce a Top 10 but struggled to narrow it down. Then I decided a Top 12 is so much better because of the 12 Days of Christmas and December being the twelfth month of the year. I know! I’m making excuses here!

So here’s my Top 12 with reasons why I love them. An honourable mention must go to Arthur Christmas and Elf which nearly made it onto the list and The Snowman and the Snow Dog for the beautiful animation.

And I have to mention Love Actually with which I have a love/hate relationship. I feel compelled to watch it whenever it is on, mainly because Bill Nighy is so wonderful and Hugh Grant is fabulous, but there are a couple of the mini storylines I don’t actually like so I can’t bring myself to add it to the list.

Click on the banner below to see more of Jessica’s books – available in ebook, audiobook and paperback.