Town vs Country – which is more fun? by Phoebe MacLeod 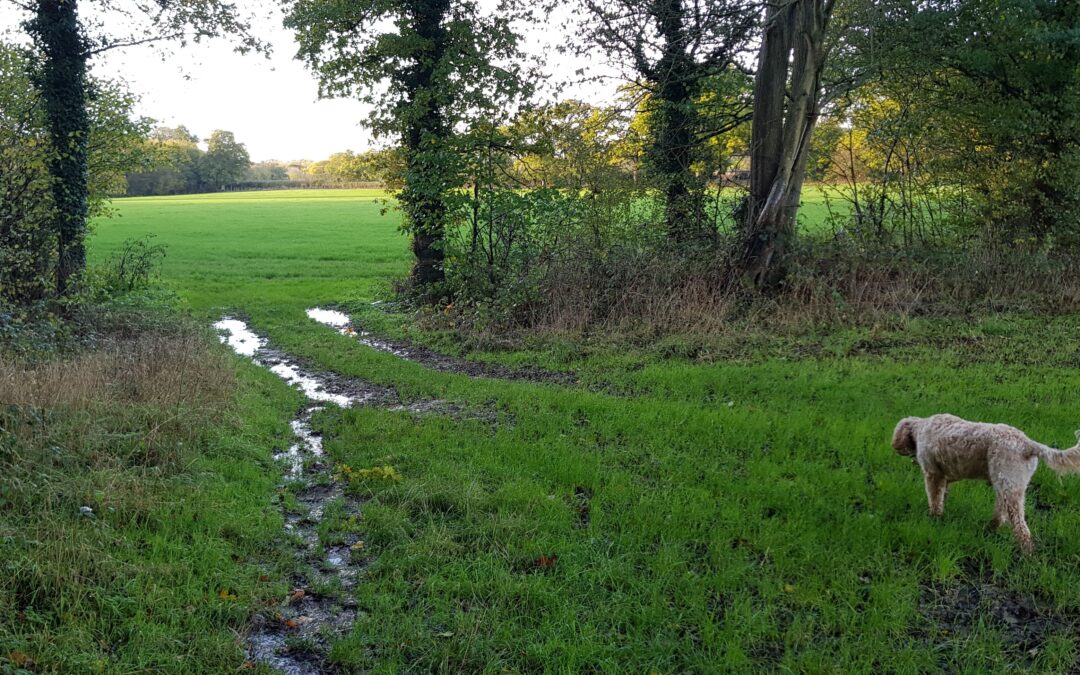 Town vs Country – which is more fun?

My latest book, Let’s not be Friends, begins with city girl Sophie ranting at her unreliable Aga. If there’s one symbol that most accurately symbolises country life, the Aga has to be it. When I was growing up, my best friend’s parents had one in their kitchen. It was fired by coal, and was a major faff to keep going. Over the years, they have been refined and you can now get variants that run on oil, gas and even electricity. My own mother had an Aga for years, and absolutely loved it. I loathed it, and used to refer to it rudely as ‘Dante’s inferno’. What, I used to ask her repeatedly, was the attraction of a cooker that was always on, over which you had no control, and which basically served as a massively expensive hot water bottle for the dogs to lie in front of, causing a constant trip hazard? I couldn’t even manage to perform simple tasks like simmer a pan on it; my mother assured me that it was just a question of finding the sweet spot, but no matter how gently I moved the pan, it would either be boiling over or doing absolutely nothing. In my own kitchen, I have an induction hob. I can turn it up and down, and I absolutely adore it.

So, if an Aga is so difficult to live with (in my opinion, I’ll grant you), why are they so popular? This, I think, reveals something of the mindset of people who live in the country. Don’t get me wrong, I’m not a city person. I grew up in the country and still live there. There is a lot to love; the feeling of space, the green fields, the sense of community in small villages to name but a few. But there is also massive inconvenience. There are hardly any buses and local shops are dying out. There’s no such thing as ‘popping down to the shop for some olive oil’. If you live in the country and don’t have a car, life is going to be pretty tough. It’s also muddy, particularly in winter. There comes a point, somewhere in February or March, where I forget what the sensation of walking on dry earth felt like as I splodge my way round the fields with the (also muddy) dog. But, and this comes back to the Aga, people in the country seem to enjoy a bit of inconvenience. Why have a cooker you can control, when it’s so much more challenging to learn to produce a decent meal using something that wouldn’t be out of place in a nineteenth century kitchen?

Of course, city life isn’t perfect either, and Sophie would be the first to admit it. Cities are expensive, especially when you’re just starting out, and I’m sure many readers will raise a knowing eyebrow at the grotty flatshare she lived in before marrying and moving to the West Country. But they’re also exciting, particularly when you’re young. Everything is just a short walk, bus ride or tube away, and there’s a vibrance and diversity that you’d never find in a country village.

Of course, it’s not a binary choice, as Sophie finds out. Between the two extremes sit any number of towns, which perhaps offer the best of both worlds; a good train service to your nearest city when you fancy a bit of culture, but with more space and access to the countryside when you want it. I’m sure there’s a reason why most of my characters end up living in towns!