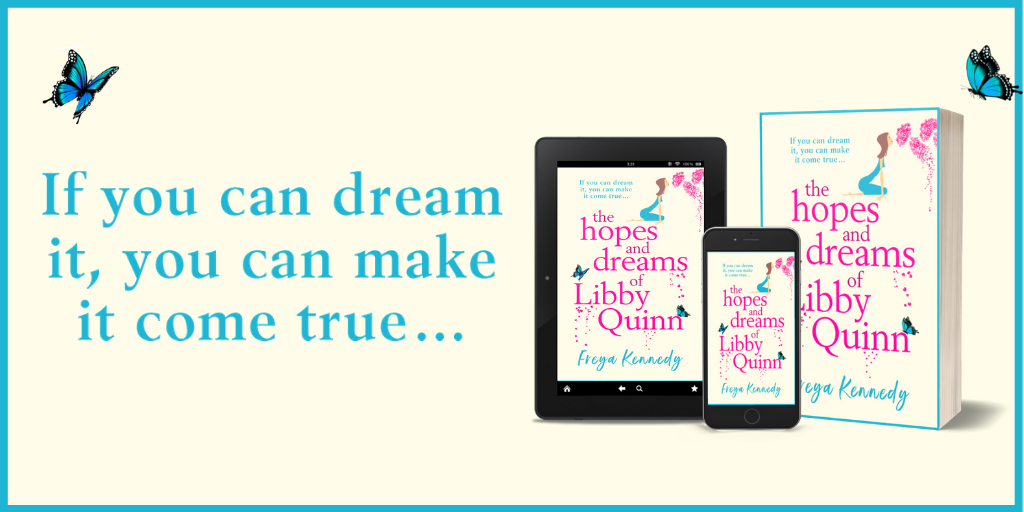 They Call It Lovely Derry by Claire Allan

As the ‘Wee English Fellah’ said in the last episode of series two of the hit series ‘Derry Girls’, being a Derry Girl is a state of mind.

It’s also one of the very best things a person can be, in my opinion. I am, and always have been extremely proud to be from Derry (also known as Londonderry) in the North West of Northern Ireland.

I’ve spent the very vast majority of my almost 44 years here, and seen a town transformed from the epicentre of the Northern Irish Troubles to a vibrant, youthful and culture packed city that draws in tens of thousands of tourists to key events in our calendar.

I’ve seen this city transformed from a landscape of burned out cars and buildings reduced to rubble, to one where shared spaces and historical treasures are showcased beautifully alongside modern architecture.

I am never not moved by the breath-taking beauty of this city that has a river running through it, mountains framing us, and is just a ten-minute drive from the Donegal coastline.

But it is the people of this city are what make it so special. We are resilient, darkly funny, welcoming and there is so much talent pouring out of this little corner of the UK, it’s unreal.

We have given the world Nadine Coyle from Girls Aloud, Glee actor Damien McGinty, Johnny McDaid from Snow Patrol (and yes, Courtney Cox has been seen on many an occasion walking our city streets with her beau), Thriller writer Brian McGilloway – who is a New York Times Bestseller, Derry Girls creator Lisa McGee and of course many of that shows stars.

We have in our mix film producers, musicians, comedians, poets and also the occasional YouTube star, but the ordinary people on the streets of Derry are what make it such an incredible place to visit.

I very much drew on Derry’s community spirit when writing The Hopes and Dreams of Libby Quinn. While Ivy Lane is (sadly) a fictional street – the characters are all a mix of people you could encounter on any given day here. People, like Harry the grocer, who likes to talk a bit too much. Or Noah, the bar owner who is fiercely protective of his neighbours and friends. Even Libby – a woman determined to pay tribute to her beloved Grandad in the best way she knows how – is a great example of a strong Derry woman.

I’ve also used the book to showcase our beautiful geography. When Libby visits Ant in his house at Fahan beach, that reflects the first strip of golden sand as you leave Northern Ireland and drive into the Republic through County Donegal. Fahan Beach is a place I often go, where I can look at the mountains, watch the waves lap to shore and dream of owning a house just like Ant’s overlooking the beach.

The fictional Ivy Lane is, in my mind, situated close to the city’s university Campus at Magee which is part of Ulster University. It’s a beautiful part of the city, only a few minutes from the city centre, with tree lined streets, houses from the early 19th century and close enough to the River Foyle that a walk in the fresh air, and a stop off for a cup of tea and a scone is always just a stone’s throw away.

As the Ivy Lane series continues, I hope to showcase more of my beloved home city. Perhaps I’ll feature the incredible Banks of the Foyle Halloween festival, rated by Lonely Planet as the best Halloween festival in Europe.

Or  maybe the increasingly popular Maritime Festival where the river comes to life with all sorts of activities and live entertainment while the party continues along the quay for the duration of the celebrations.

As a teenager who was the age of the main characters in Derry Girls when the series is set, I could never have imagined the transformation the city has undergone. Nor could I have imagined how many visitors would pour in each year.

But I always knew Derry was special and that I would always be proud to be a fully-fledged Derry Girl.

Claire’s upcoming book, The Hopes and Dreams of Libby Quinn, written under the pen-name of Freya Kennedy will be published on 5 May 2020. Pre-order your ebook, audiobook and paperback by clicking on the cover below.