‘Twas the Night Before Christmas.

‘Twas the night before Christmas and all through the town,

Not an agent was stirring, they all had shut down,

The authors wrote out their synopses with care

And sent countless emails out into thin air.

The publishers nestled all snug in their beds

While visions of contracts and deals filled their heads.

I put on my onesie, I looked such a clot

And I lay wide awake trying to think of a plot.

Then deep in my braincells I had an idea

Just write a BEST-SELLER -the future was clear.

Away to my laptop I flew like a flash

To type out the words that would make me some cash.

I needed a heroine feisty but brave

And a hero with muscles and nice aftershave.

She would be sad because things had gone wrong

And he would be manly and handsome and strong.

He’d be a good listener, his mind would be quick

He might be called Simon or David or Nick.

And I typed out three chapters, my fingers aflame

She might live in Scotland or Cornwall or Greece

And he’d be a great doctor or in the police.

She’d have a big problem that he would then solve

And after some setbacks, her doubts would dissolve.

I went back to bed with a smile on my face

My wonderful work saved in my database.

So this was the book to at last make my name

It would win massive prizes and public acclaim

My picture in newspapers and some magazines

Yes, the literary world would then be set aflame

With the five-star reviews and the internet fame

With my breakthrough masterpiece, called a debut –

-although I’ve been around for a decade or two –

My backlist would prosper, and royalties flood in

And I could have holidays, chocolate and gin.

I woke in the morning so sure of my fate

I looked for the doc with a smile on my face

Some plot holes to fill, some adverbs to erase.

And then every dream was rudely interrupted 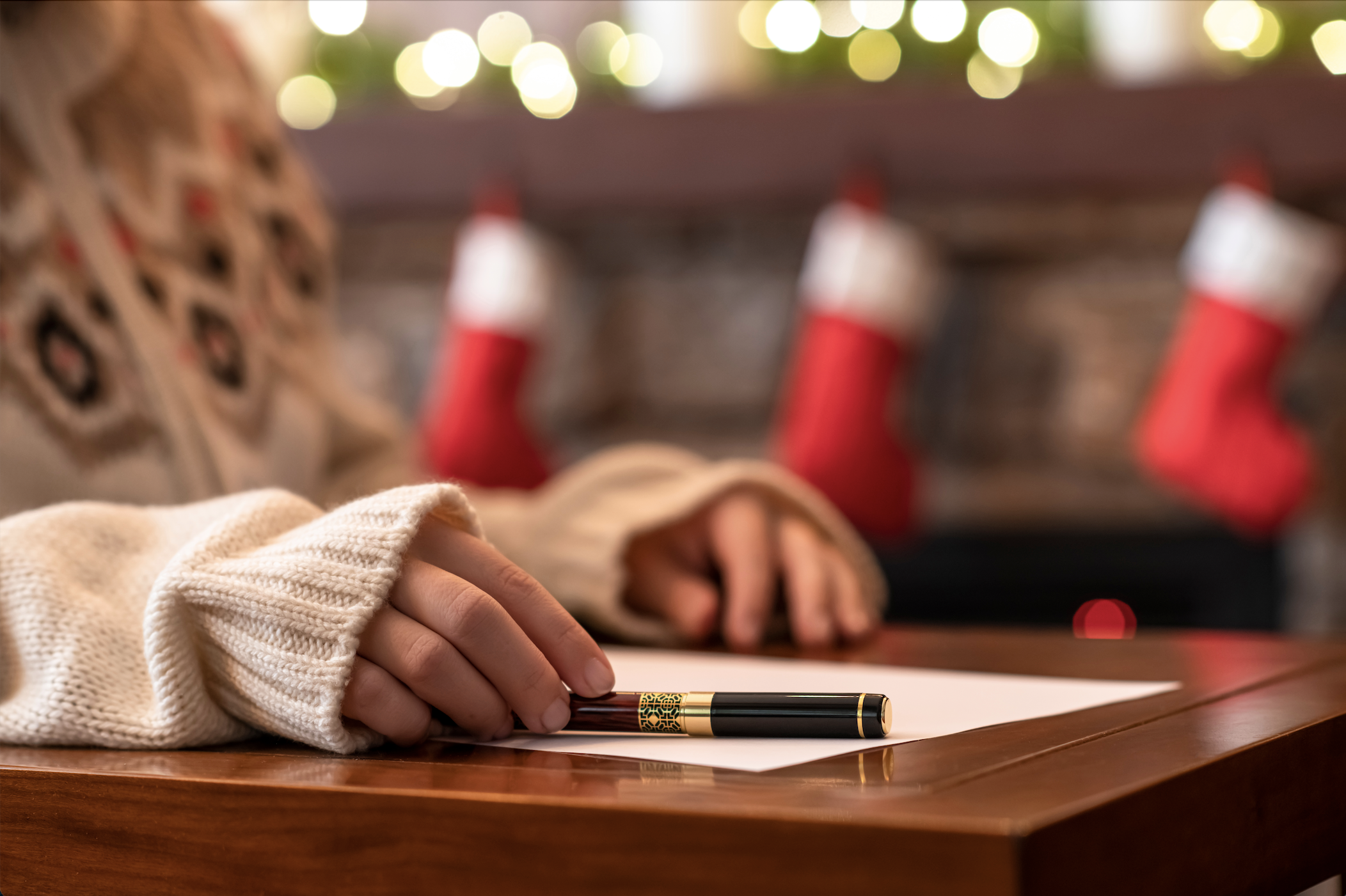