STRETCHING THE POINTS FOR CHRISTMAS – Wartime Recipes from Lizzie Lane 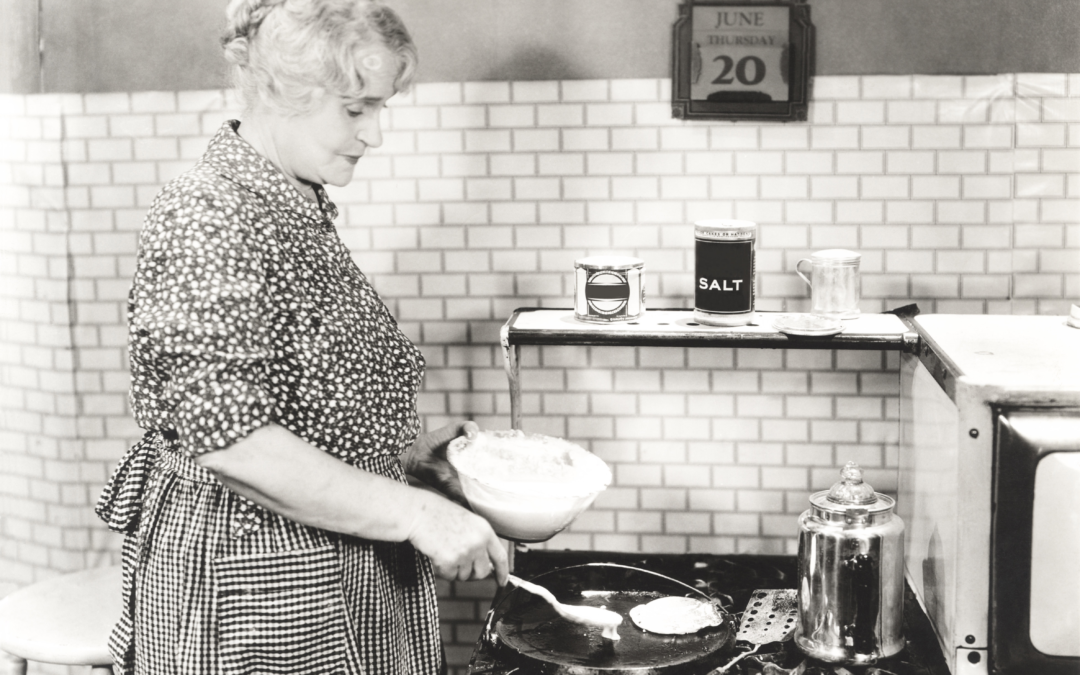 STRETCHING THE POINTS FOR CHRISTMAS

There were no richly flavoured Christmas Cakes or puddings in the shops, so during wartime ingredients for homemade recipes were collected all year round. These are authentic recipes from Christmas 1942 courtesy of Women’s Weekly.

Half a pound of flour

One and a half teaspoon of mixed spice

1 level teaspoon of bicarbonate of soda

Half a pint of milk.

Put the flour in a bowl and mix in the spice. Rub in the lard and margarine. Add the sugar and the prepared fruit. Dissolve the bicarbonate of soda in a little of the milk, then add the rest of the milk and thoroughly mix with the dry ingredients. Well grease a tin, pour in the cake mixture and bake in a moderate oven for one hour and fifteen minutes. After this time, thrust a clean metal skewer down the centre of the cake. If it comes away clean it’s cooked.

Quarter pound of suet, same amount of flour and the same again of breadcrumbs.

Place all the dry ingredients in a bowl and mix well together. Put the dried egg with 3 tablespoons water, leave for five minutes then whip. Add the lemon essence. Make a hole in the centre of the dry ingredients and pour this liquid into it stirring well until all the liquid is absorbed. Add sufficient milk to bring the mixture to a stiff moist consistency.

Well grease a pudding basin, turn the mixture into it, cover with greaseproof paper and steam for 2 hours.

Half a pint of milk,

Mix the dried egg with the water and gradually add the sugar stirring continually until the mixture begins to thicken. Add the flavouring just before removing from the heat.

Half a pound of finely chopped apples

Squeeze all the juice from the orange and very finely grate the peel. Mix this up with the suet, raisins, currants, chopped apple and chopped carrot. Then put into mince pies, tarts or flans and bake in a hot oven until the pastry is cooked. This mincemeat is for immediate use and should not be kept more than a week.

One and a half ounces of margarine

One and a half ounces of lard

Mix baking powder with the flour, add the salt and ground rice, stir together. Rub in the lard and margarine. Take a knife and mix in sufficient cold water to make a dough. NB The present flour needs a little more moisture than peacetime white flour.

Turn the dough onto a floured board and knead with fingertips. Roll out thinly and cut into rounds with a cutter or the top of a tumbler. Well grease some patty tins, line them with the pastry and put mincemeat into each. Cover with another circle of pastry, press sides to meet the under piece of pastry. Prick the tops with a fork and bake in a hot oven for 20 minutes or until the pastry is a golden brown.