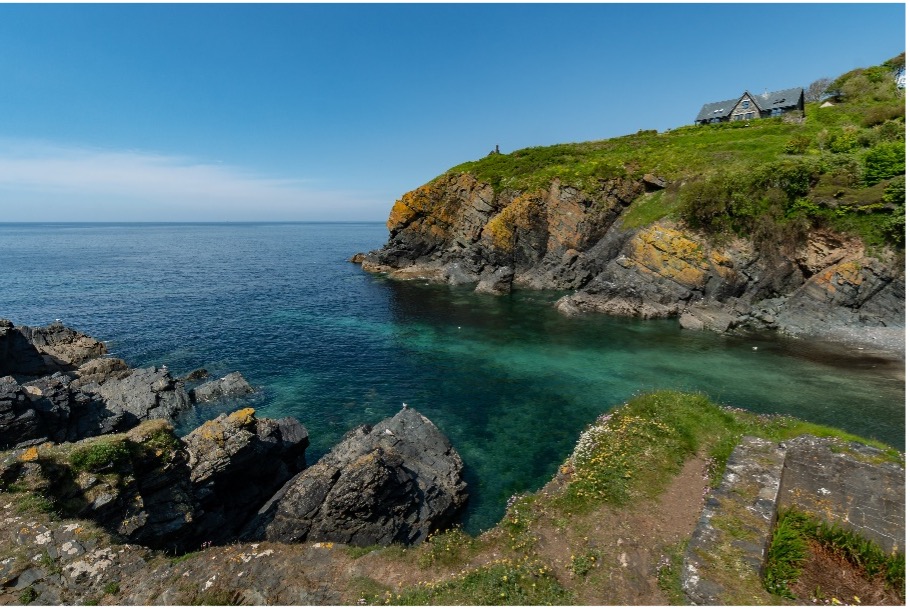 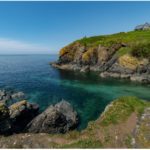 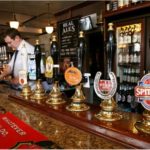 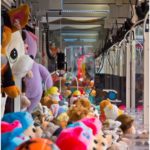 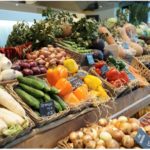 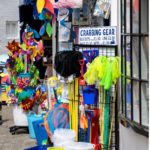 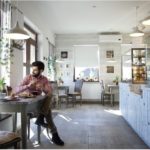 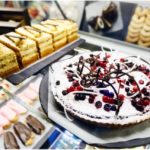 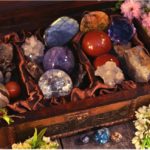 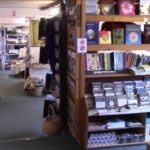 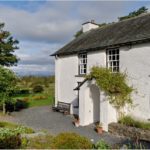 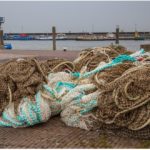 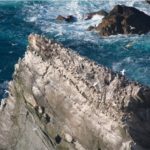 Mermaids Point is a small village off the west coast of England. Traditionally a fishing village, the population of this close-knit community rely mainly on tourist income to survive. Let’s take a tour around and get to know a few of the people and prime locations.

A spit of land standing proud against the Atlantic tides, the Point shelters the heart of the village from the worst of the winter weather. On top of the point you will find Walkers’ Farm, home to Alan and Carolyn. There is a cottage on the farm with a beautiful view out across the ocean which you might be lucky enough to rent for the season, like Jake Smith, the hero of Summer Kisses at Mermaids Point, who isn’t quite what he seems. 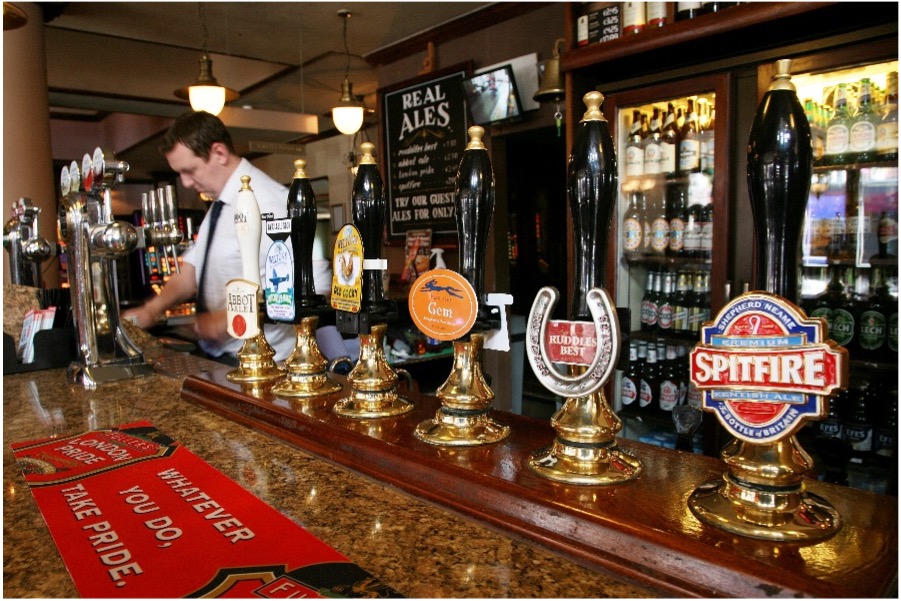 Follow the winding path down from the point towards the village and one of the first buildings you will find on the narrow seafront road is the village pub. Run by Pete Bray, it is a traditional whitewashed building (although there was an infamous summer a few years back when it turned fluorescent pink overnight thanks to a prank carried out by Nick Morgan and some of his friends, but more about him later). It is as popular with the locals as it is with visiting holiday makers. 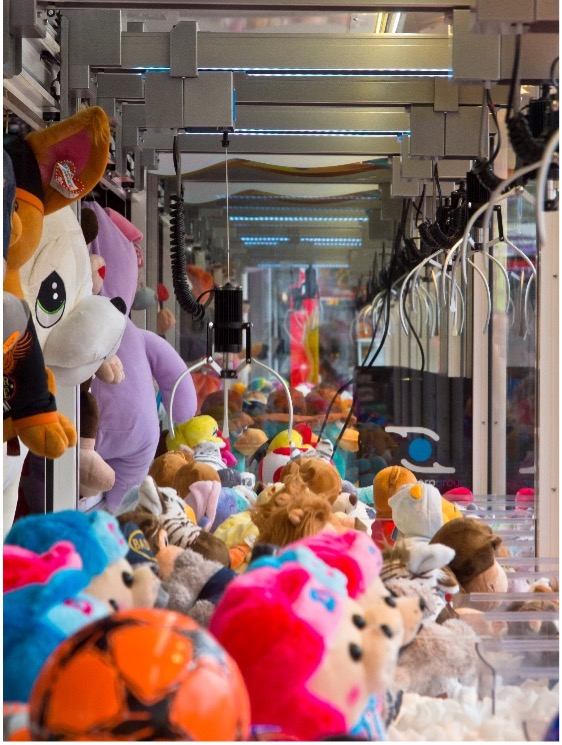 A few doors down from the pub you will find a traditional penny arcade, though these days it costs a bit more than a penny to try your luck on the machines. It has all the traditional things you’d expect – a claw grab with its array of stuffed toys, the coin slider or the air hockey table. In the cash booth you’ll find Janice waiting for you with a smile and bags full of change. 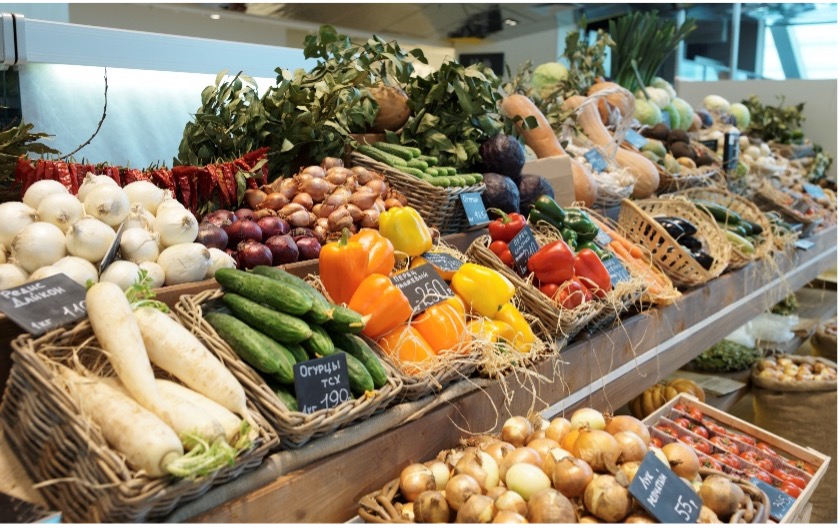 The seafront has lots of traditional shops including a greengrocer. Jim will sell you whatever’s fresh from the wholesaler. If you’re self-catering for a week or two, why not chat to him about getting a veg box delivered to your rental property? He’s always happy to help. 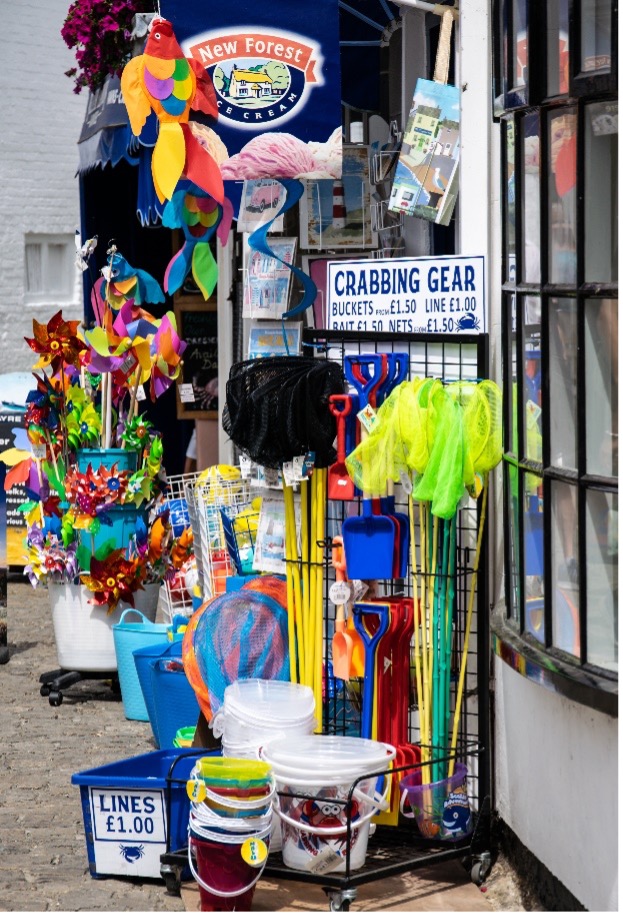 Next door is the newsagents, where you can pick up your daily paper, a magazine to read on the beach and an assortment of buckets, spades and other toys to keep the kids happy on a hot sunny day.

They’ve also got a freezer full of fresh local ice cream, all you have to decide on is which delicious flavour to try first. 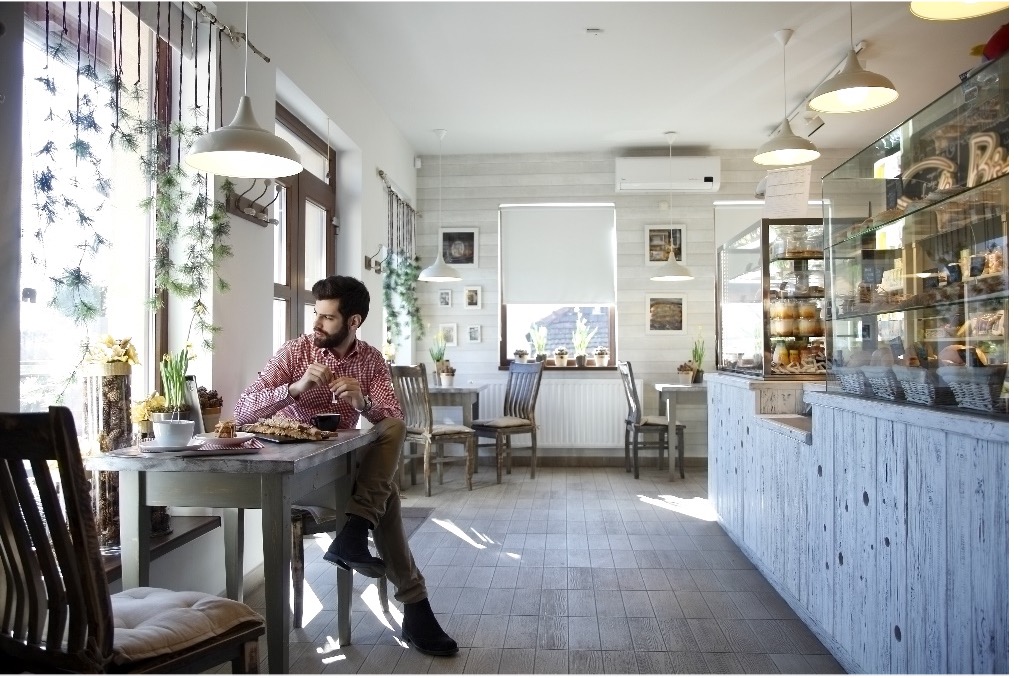 The heart of the seafront, and one of the key settings in Summer Kisses at Mermaids Point, is the pretty little café run by Lorelei ‘Laurie’ Morgan. Laurie is Nick’s younger sister and she opened the café a few years ago with the help of her parents who run the gift shop next door. You will find visitors and locals alike frequenting the café. Most days you’ll find Jake behind his laptop at one of the tables by the window, pretending to work while trying to catch Laurie’s eye. 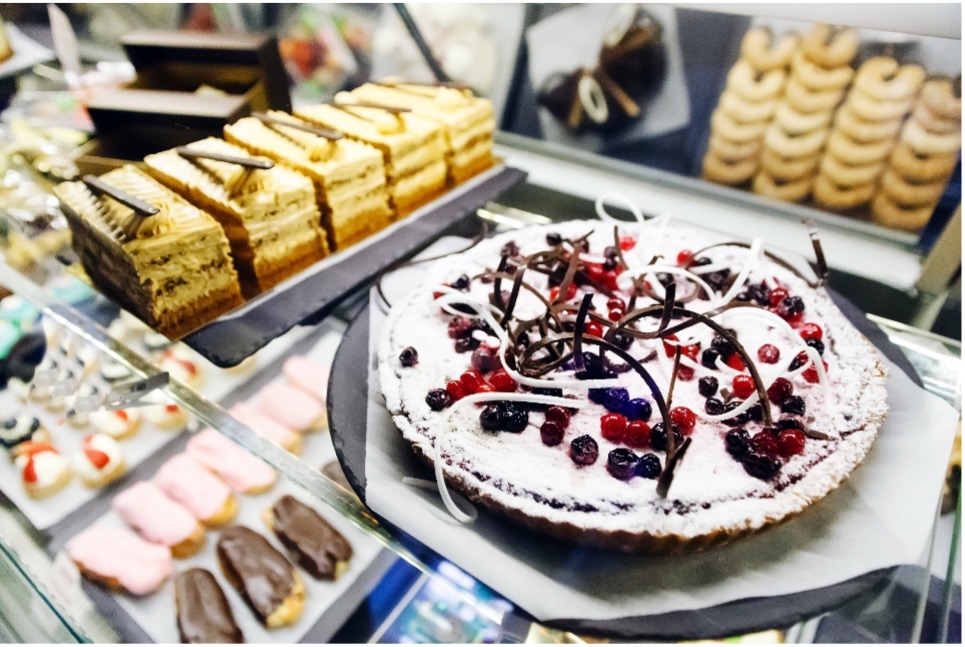 Look over in the corner and more often than not you’ll find Barbara, Kitty and the rest of the knitting circle. If you want to know the latest gossip, grab a coffee and a delicious slice of cake from the tempting array in the display counter and pull up a chair at a nearby table. You’ll be able to hear everything! 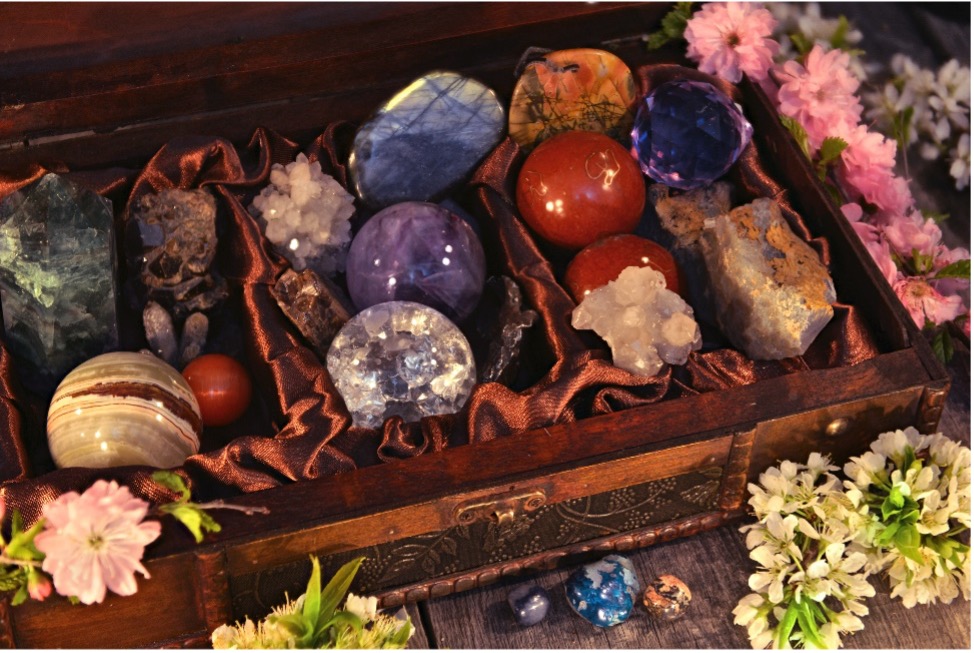 An archway runs from the café into the gift shop next door. As you step through, it’s like entering another world full of small treasures and interesting, unusual gifts.

Run by Andrew Morgan and his wife, Sylvia, it is a place as warm and inviting as Andrew’s booming laugh which is never in short supply. 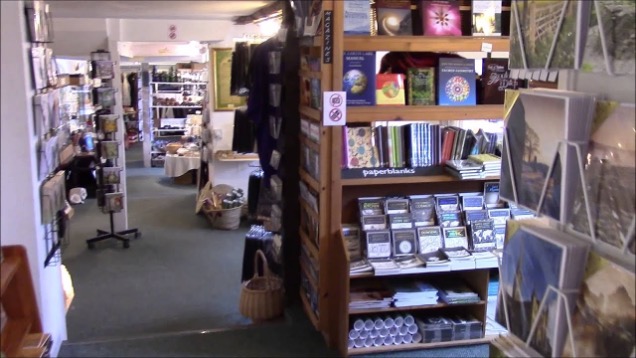 Andrew is a gentle giant, devoted to his family and entirely happy to let short, sparky Sylvia boss him around. His favourite moments in the day are when Laurie pops in from next door with a takeaway coffee. She’ll sneak him a piece of his favourite millionaire’s shortbread too (as long as Sylvia isn’t around!) A bit of an Instagram whizz, Andrew is the first one to discover the village has gone viral thanks to a very unusual visitor. 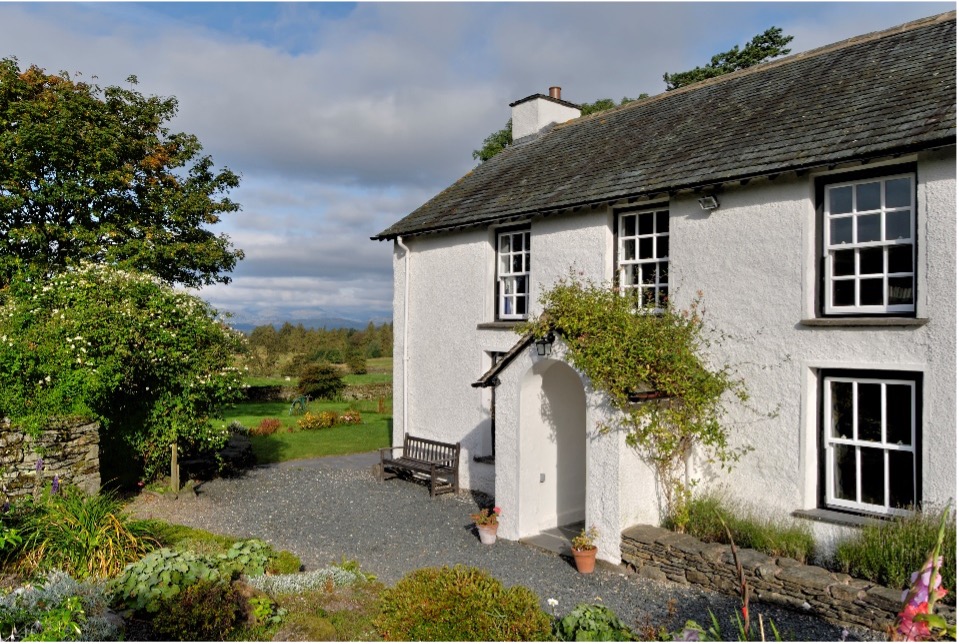 At the far end of the street you’ll find a large white building housing the doctor’s surgery. The current incumbent. Doc Gadd is a bit past his sell-by date and gives poor Nerissa Morgan, his long-suffering receptionist and live-in housekeeper the runaround. Nerissa is Andrew’s younger sister and beloved Aunt to Laurie and Nick. You will find out more about her in Autumn Dreams at Mermaids Point. 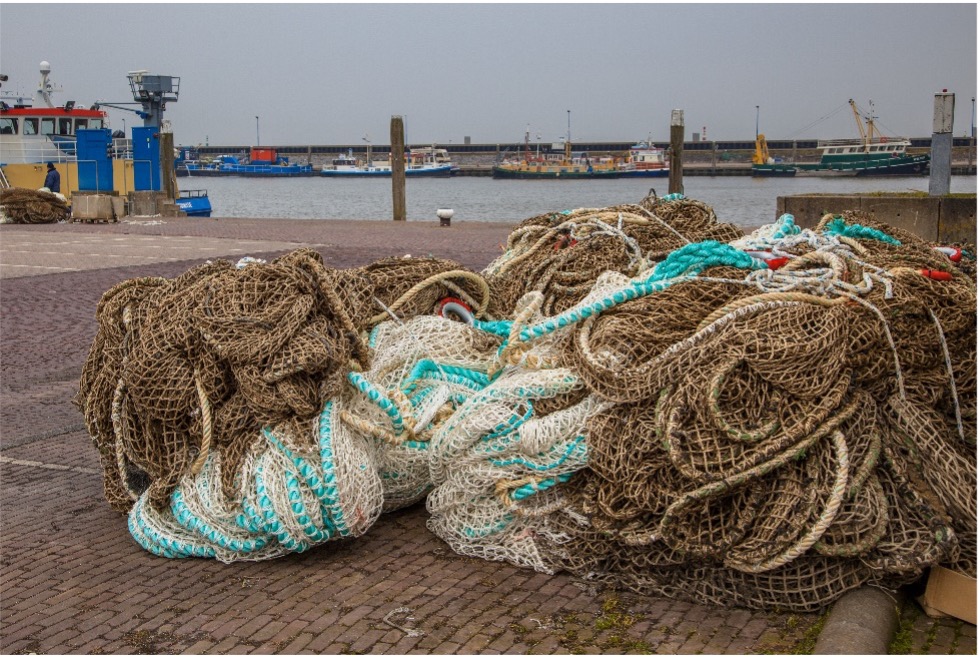 If you walk beyond the main street and past the car park used by visitors to the Point, you will crest a hill overlooking the small harbour and quayside. To the far side you can see the fishing trawlers which still brave the ocean in all weathers. Closer to you is a collection of pleasure boats and yachts. Join the queue at the small white kiosk and book a pleasure tour with Nick Morgan and his Uncle Tony. Whether it’s a day’s fishing you’re after, or a bird-watching trip out to the scattering of islands beyond the Point, they’ll make sure you have a wonderful day. We’ll catch up with Nick as the series progresses, but he might know more about the strange happenings in Mermaids Point than most. 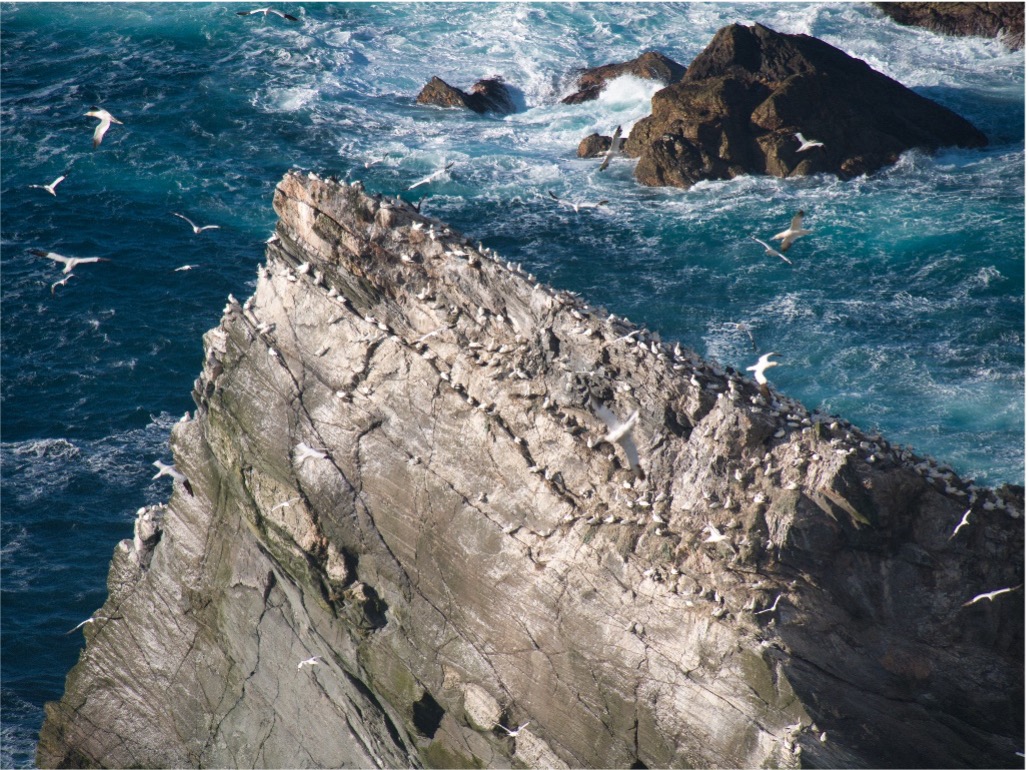 A few miles beyond the breakwater, you will come across a collection of small islands, known locally as the Seven Sisters. The larger islands together make up a wildlife sanctuary full of nest seabirds and seal colonies. There’s even the ruins of an old chapel – the long abandoned home of a hermit monk. If you look closely, you might spot something unusual basking in the sun on one of those rocky outcrops.

I hope this has given you a flavour of the village and its surroundings. I can’t wait for you to explore Mermaids Point in depth through the stories of Laurie, Nerissa, Nick and the rest of the Morgan family.