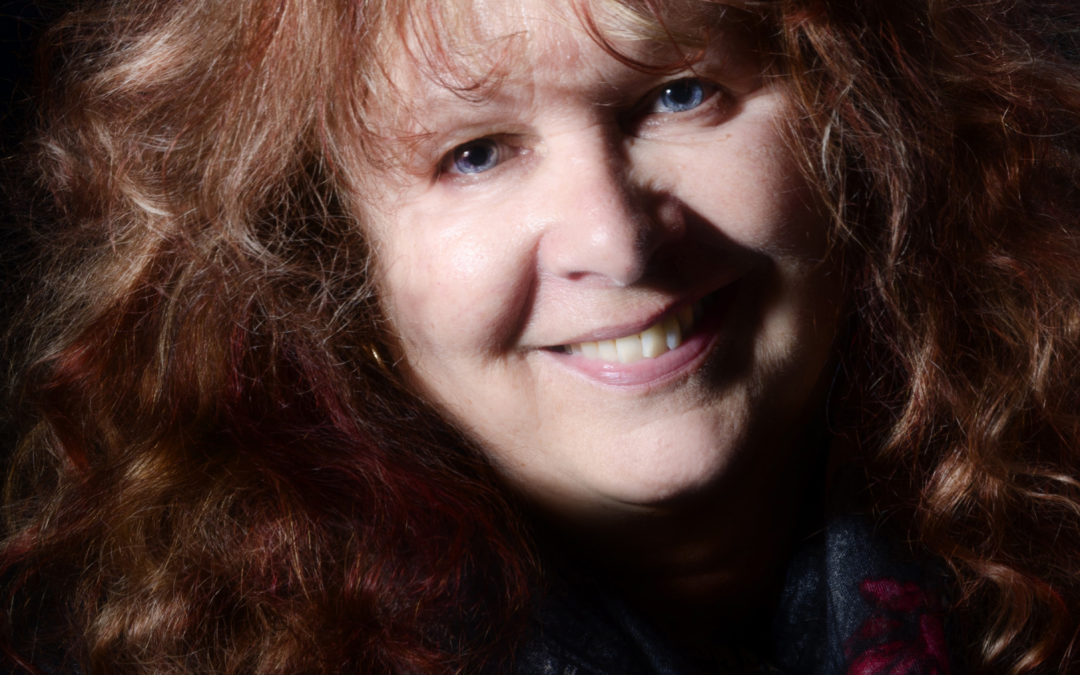 Charming, quirky, loveable, irreverent, sweet, inspirational, adorable and crazy: these are some of the words used by readers to describe my characters. First and foremost, I write novels about ordinary people but, as it turns out, many of my central characters are in their later years. They are often mischievous, sometimes a little riotous, but they have wisdom, spirit and courage. They prompt the reader to laugh, to cry, to think about life and to believe that there are always second chances at happiness.

My first older protagonist came to life unintentionally. I was doing a Masters in Professional Writing in 2015; I wanted to write a novel that was humorous, bitter-sweet and that offered the reader a chance to laugh at life’s comic moments while pausing to reflect on its poignancy. Basically, at that time, I wanted to write like Roddy Doyle. So I came up with the idea of a strong-minded woman in her seventies who is bereaved and lonely, who moves to a retirement home because she craves company but soon discovers that she has made the wrong decision. So, after a flutter on the horses and a few distractions on the way, she buys a campervan and drives off into the South of France, having adventures and falling in love with a septuagenarian hunk.

A Grand Old Time’s Evie Gallagher is a warm, funny character and, as readers responded to her misdemeanours with appreciation, it became apparent to me that there weren’t many novels about older people living full lives. So I decided that such characters should feature centrally in my stories.

My second novel, The Age of Misadventure is about three generations of women on the run. The oldest protagonist, Nanny Basham, in her late 80s, had previously lived alone and was initially difficult and disgruntled. However, when she is nurtured by others and enjoys their company, she reveals her real sense of camaraderie, mischief and fun.

I had always assumed that people read novels about beautiful young heroines who battle against all odds and then find love in the final chapter because it is a vicarious pleasure: readers can imagine themselves setting off on similar journeys, with similar difficulties to overcome and similar desires to be fulfilled. So the next logical and vicarious step is to write novels where older people live each day to the full because they can. After all, reading about a character your own age who has a riotous time is quite a nice feeling and, as we all become older, it may be good to be represented by a hero who has a sense of  adventure and the potential to grow and change even though they are in their golden years.

I also want to deal with the problem of invisibility that happens sometimes when people become older by featuring older characters in my novels. It’s as if, in some instances, they seem to matter less if they are over fifty; they’re ‘all done and dusted’ and should fade into the background. But we’re talking about a whole group of fascinating and wonderful people who have so much to offer. A friend of mine, having retired, was horrified to notice on day-time television that the only way older people were represented was in over-50s life insurance plans and funerals. That demands reconsideration.

As a teacher and director of theatre, I quickly realised that the majority of roles available to older women who no longer fit the ‘glamorous, needy or available’ stereotype are grannies, crones or witches. Of course, that’s not how the real world is. People run marathons in their seventies and beyond; they embark on new relationships, they work, they travel, they make life-changing decisions and they have fun. So I want to reflect this in my writing and show that older people are firstly people and secondly, older. Of course, older people may be more susceptible to illnesses, but sickness is not a prerequisite of old age. So my protagonists in their golden years probably won’t have babies in my novels and they will have a long backstory, but everything else is pretty much the same as any other character.

In Five French Hens, I wrote about five women in their seventies, each at very different stages in their emotional lives. Jen is about to get married. Della is happily married, Tess is unhappily married, Rose is a widow and Pam is happy to live alone with Elvis her dog. A major theme of the novel is to do with fulfilment so, when the five friends set off to Paris on a hen party, they have the chance to examine from a distance the lives they have chosen back in the UK and the opportunity for change comes into sharp focus. This situation offers two more themes: it’s never too late to live life how you want to, and every day is a blessing.

Waiting in the wings are other novels in which older characters examine their past and look to change their futures and take centre stage. I have had some wonderful comments from readers around the world, men and women of all ages, who have told me that my novels have inspired them, their partners, their parents and their grandparents to go off and explore new places and to prioritise personal fulfilment. I’m always privileged to receive such kind comments.

My intention in creating characters such as Evie, Nanny Basham and the five hens is to show that older people have a good story to tell. They have wisdom, feelings, a strong sense of fun. Some people who have lived for a long time may become a little bit iconoclastic or irreverent. They say what they want and don’t hold back. Others can be a little bit lonely and may have lost the belief that they are important, having become used to putting others first or having experienced social isolation through bereavement or change. I often reference the experiences of my own parents who were my first inspiration.

My novels celebrate older people, people we will all be as life expectancy increases, and I hope we can all laugh with them at their sense of mischief, empathise with moments in which they struggle and that we will enjoy their quest for change, for fulfilment or simply for grabbing life by the scruff and having a great time. They are, of course, simply people and people’s lives, their quests, their ups and downs and their journeys are always at the centre of what we enjoy reading in novels.

Sign up below to be the first to hear of new releases, competitions and exclusive news from Judy Leigh.