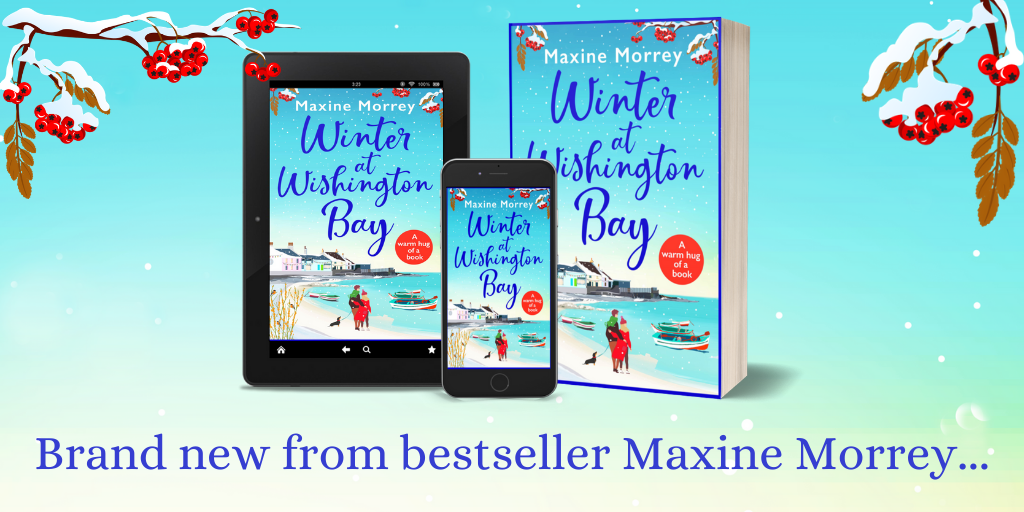 When I began writing ‘Coming Home to Wishington Bay’, I had no intention of it being a series. It was only during the writing itself that an idea began to form after I wrote a scene involving when the hero’s parents are saying how happy they are that Gabe has finally found someone to make him happy, unlike his brother back home in Australia who is in the midst of a very unhappy marriage.

That seed planted itself and began to grow and the bones of the story came together in my head very quickly after that. The idea of writing a winter book set by the sea was also appealing. Traditionally we think of the seaside as a place for the summer with sunshine and sand and the busyness of a thriving coastal village, and that’s exactly what I created in ‘Coming Home to Wishington Bay.’

However, the coast can be just, if not more appealing, in the winter when all the crowds have gone and the villages settle back into their routine, with some places closing for the off season while some are back to being filled with local faces and friends.

The weather is obviously (hopefully!) different too and personally, while a softly shooshing tide is indeed relaxing, there’s something about the opposite that’s just as appealing. Pewter coloured waves rearing and crashing onto the beach, white horses dancing as far as you can see as the wind whips around them. It’s a more raw side of nature and in a way, I felt that turmoil of the sea was a reflection of the Nate when he first comes to Ned’s restaurant. He’s a little lost and feels as tossed about mentally as one of the small fishing vessels moored in the harbour outside the window. Sophia, our heroine, arrived eighteen months prior to this village in a similar state and has been healed by it. Will Wishington Bay work its magic on Nate too? 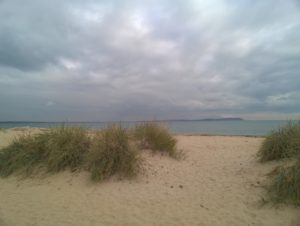 Wishington Bay obviously isn’t a real place (sadly!) but it holds a special place in my heart as the inspiration for it is pulled from an area that has connections to my godparents, to whom I was extremely close. They had a holiday home for a time in Dorset and occasionally we would go and visit for a weekend there. The excitement at the prospect of this was enormous!

I fell in love with the area, and as an adult, I continued to return when I could, walking by the harbour, wandering the little streets that turn off the main high street and gazing up at the Priory that dominates the skyline. When I began to form the idea of writing the first Wishington Bay, I took elements from the original place, plus other villages in the area until Wishington Bay itself emerged in my mind as clear as any of those I’d seen in the flesh.

I really hope people enjoy revisiting the village in the ‘off season’ and immersing themselves in this new story.