‘You want to write a novel about WHAT?!’ Making an MP a leading man in ‘The Weekender’ – Fay Keenan 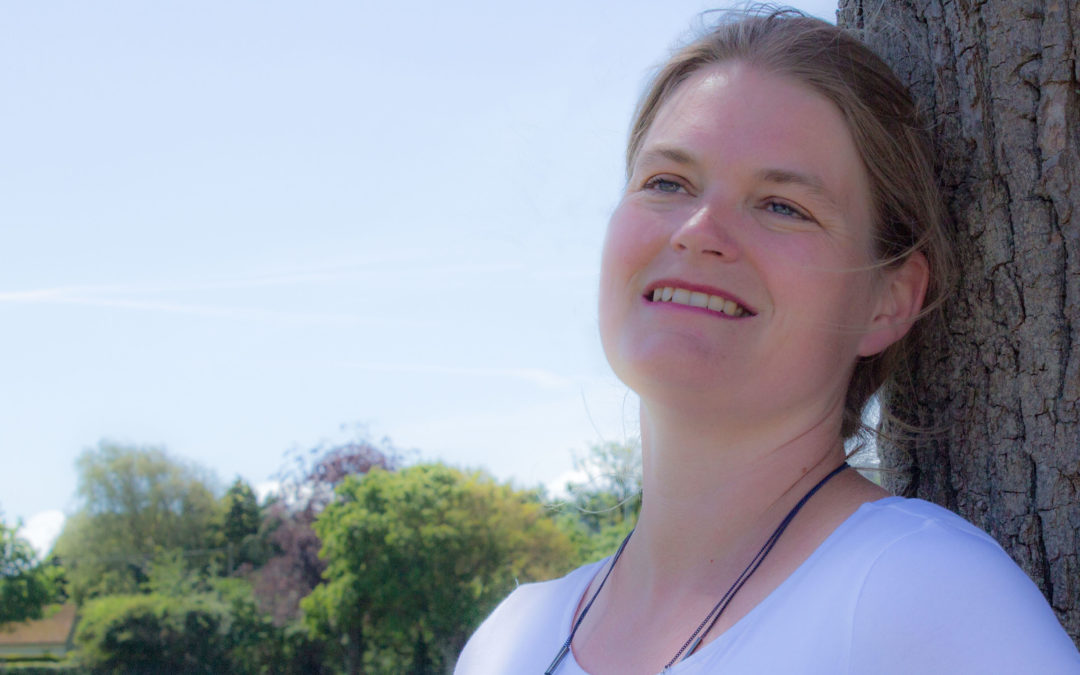 I have to admit, when I first started talking to friends and family about the ideas for ‘The Weekender’, they were surprised, to say the least. It wasn’t so much the setting, or the storyline: it was more that I’d decided to make the main male character a politician. In these days of political division in the country, in towns and villages, and even in families, making Charlie Thorpe an MP seemed to be a bit of a risky move. However, I’ve never been one to pass up a challenge, and in Charlie’s case, the challenge was to find out about some of the realities behind the soundbites of such a high profile job, and what really makes a politician tick. And to avoid all possible mentions of Brexit, of course!

When I first decided to include a politician in ‘The Weekender’, I wondered if I’d actually be able to get any first hand experience of what the job of an MP was like. Sitting here in the leafy, rural North Somerset constituency where I live, I seemed a million miles away from the ivory towers of Westminster, and I didn’t really have a clue how to get there. But social media and email are wonderful things, and I pride myself on being able to ask a polite but cheeky question. Before I knew it, I was in the great position of having three interviews lined up with local MPs, and all it took was an email or two! Sometimes, it seems, taking a chance and asking politely will get you into some interesting company. I’d assumed these people would be reluctant to talk to me, cut off in their own ivory towers and uninterested in me and my project; actually, all three of them couldn’t have been more friendly, open and helpful. What a contrast to the public perception of slippery, evasive politicians.

Three very interesting interviews later, I found myself on a train to London, to spend a day shadowing Somerset MP James Heappey in Westminster; and what an interesting day it was! When I started writing ‘The Weekender’, I used a lot of the Parliament UK website’s information to ‘track’ Charlie’s journey around the Palace of Westminster, but what I really needed to do was walk in his fictional shoes. I needed to see the inside of an office in Portcullis House, which is where most MPs have their base, and make those walks that Charlie would make in the course of his working Westminster day. James and his fantastic team opened those doors for me, allowing me to see ‘behind the scenes’ of a place that is absolutely iconic, but often not accessible to the public. From sitting in the Commons Chamber to sneaking a peek at the Members’ Tea Room (through the window – non MPs aren’t allowed in, of course!), to shaking then Speaker of the House John Bercow’s hand (my real ‘rock star’ moment), I spent the day immersing myself in Westminster culture, and my writing certainly came away the richer for it. I have to say, it’s a place like no other; not just because it looks a bit like Hogwarts, if Hogwarts had armed Police striding the corridors along with the politicians.

Spending the day at the Palace of Westminster was a great way to really get under the skin of the character I’d created, and as I came away, head buzzing and fingers itching to add to my manuscript, I kept thinking about the mass of contradictions of political life. Sitting in the Commons Chamber, watching the frenetic activity that was occurring there, I felt the dynamism of the place, and from shadowing an MP for the day, it’s clear that they do, indeed, have a very busy schedule. And that’s even before you consider the masses of work in the constituency that they do when they come ‘home’, too. I hope, when you read ‘The Weekender’, I’ll be able to give you a flavour of what the life of an MP is like, and it’s all thanks to having the nerve to ask a cheeky question!